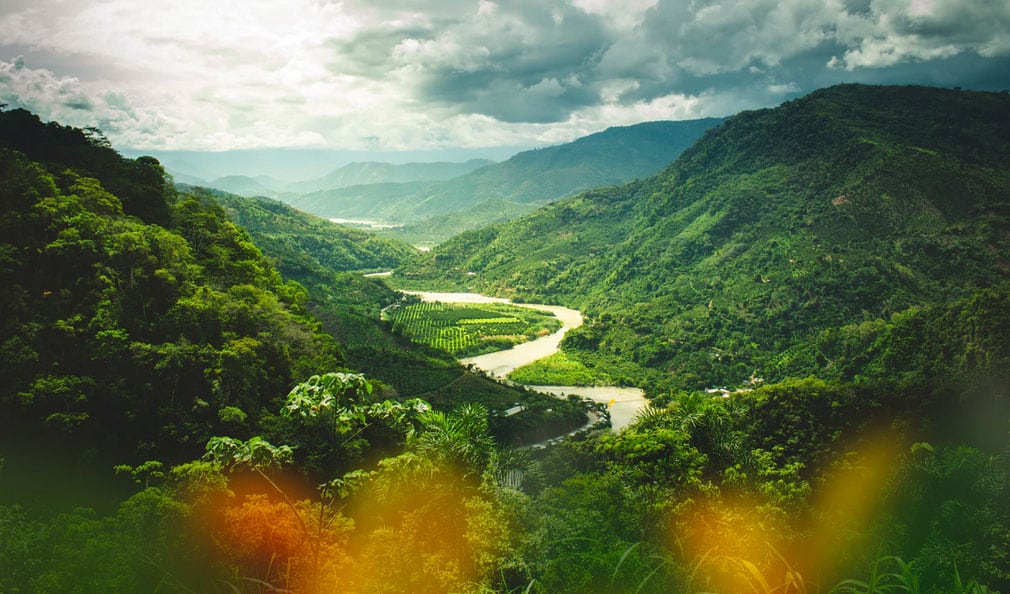 Scientists never get tired in introducing their brand new discoveries to the world every now and then.

What is it all about?
A team of American and Peruvian scientists has unveiled the 18-million-year-old remains of the smallest fossil monkey solely based on a tooth.

Yes, a fossilized tooth found in the forest as mentioned earlier has been identified as belonging to a new species of tiny monkey, weighing no more than a hamster.

How did they do?

This new fossil was excavated from an exposed riverbank along the Río Alto Madre de Dios in southeastern Peru.  There, researchers dug up wedges of sandstone and gravel, put them in bags, and towed them away to be soaked in water and then percolated through sieves to filter out the fossilized teeth, jaws, and bone fragments buried within. Such a minute fossil can reveal big things and are of great help to paleontologists. They can even guess the food intakes of the monkey solely depending upon the tooth’s size and shape. The researchers expect the animal to feed on energy-rich fruits and insects, and weighed in at less than half a pound.

The team hunted through some 2000 pounds of sediment containing hundreds of fossils of rodents, bats, and other animals before they discerned the monkey tooth. This specimen, the single upper molar is just double the size of the head of a pin and could fall through a window screen. Though the specimen is minute but is very crucial as it helps in bridging a 15-million-year gap in the fossil record for ‘New World monkeys’, said by a team led by Duke University and the National University of Piura in Peru.

Scientists don’t have much knowledge about the evolution of monkeys and hence, this piece of news is very crucial for them. Monkeys are thought to have turned up from Africa to South America some 40 million years ago, swiftly enlarging into more than150 New World species which is known to everyone today, and most of which inhabit the Amazon rainforest. A lot has yet to be explored and the team is working on it.

tweet
share on Facebookshare on Twittershare on Pinterestshare on LinkedInshare on Redditshare on VKontakteshare on Email
Ryan MillerJuly 31, 2019