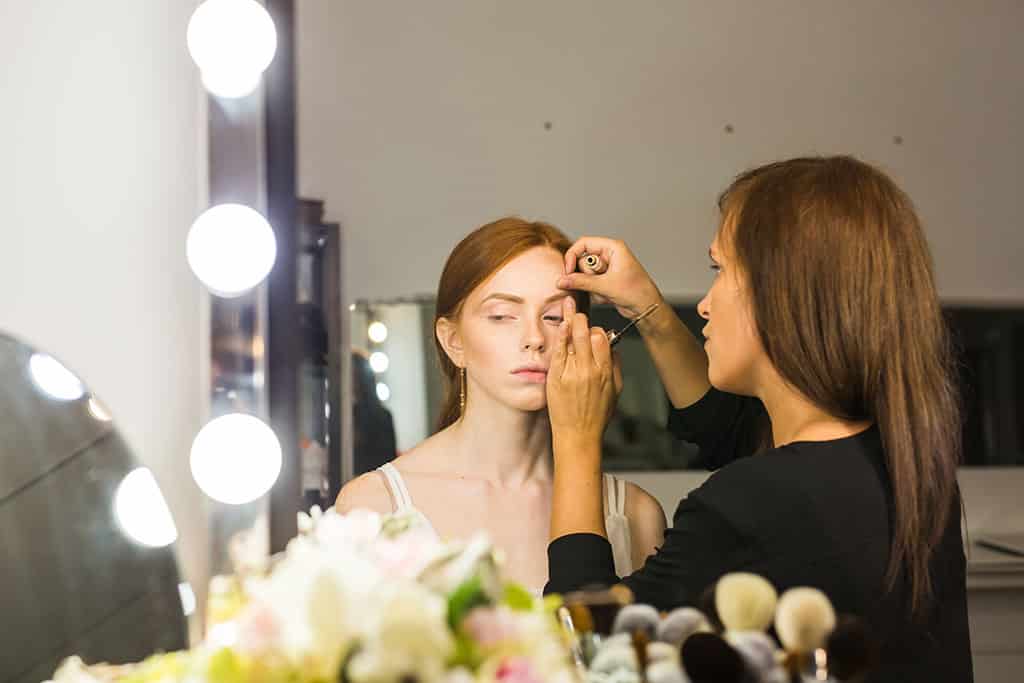 Fashion models are very important in the fashion industry, though we give them very less credit. You can go around asking people their opinion about modelling and will know how much they do not know about it or how wrongly or inaccurately they think about it. Because people tend to believe in everything they hear or see, they give way to myths which only undermine all the hard work these models put in.

The aforementioned discussion should have given you a fair idea of what I am going to talk about in this article. Evidently, it is about modelling. To be more specific, it is about the myths prevalent regarding fashion modelling. These myths are 5 in number, though there may be more than that.

All I have done is to collect the most commonly held ones—and I ask you to STOP believing in them. 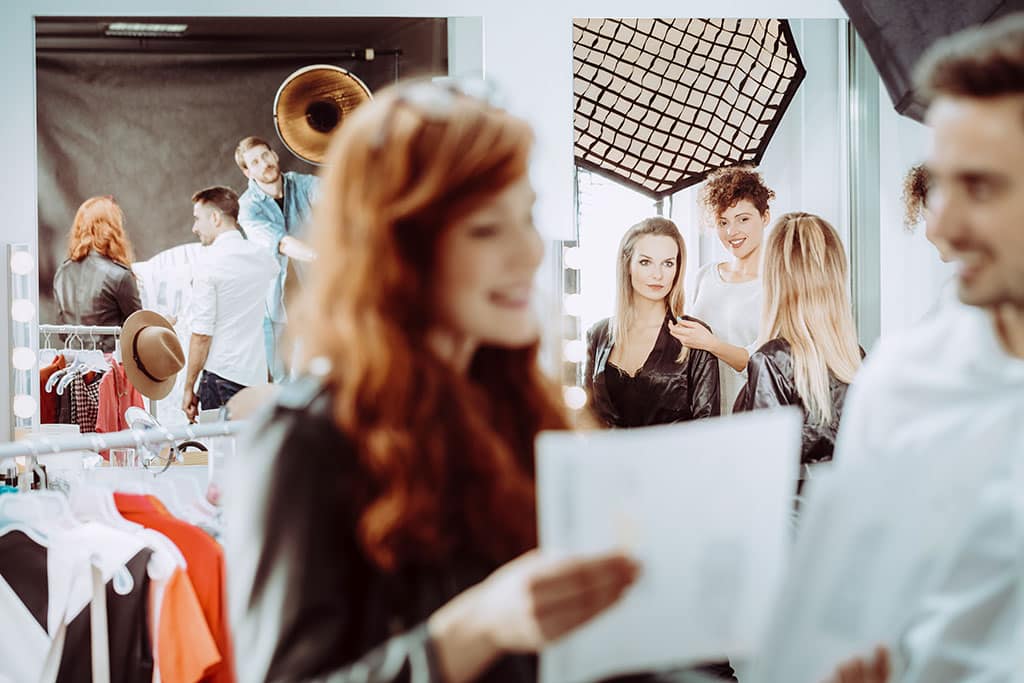 Richest Models in the World 2019

*To identify the world’s wealthiest models, based on their individual net worth, CEOWORLD magazine reviewed numerous national and international media reports.
Have you read?

# The 100 Most Influential People In History.
# Top CEOs And Business Leaders On Twitter: You Should Be Following.
# Must Read Books Recommended By Billionaires.
# The World’s Top 20 Most Charitable Billionaires.

tweet
share on Facebookshare on Twittershare on Pinterestshare on LinkedInshare on Redditshare on VKontakteshare on Email
Alexandra DimitropoulouJuly 31, 2019