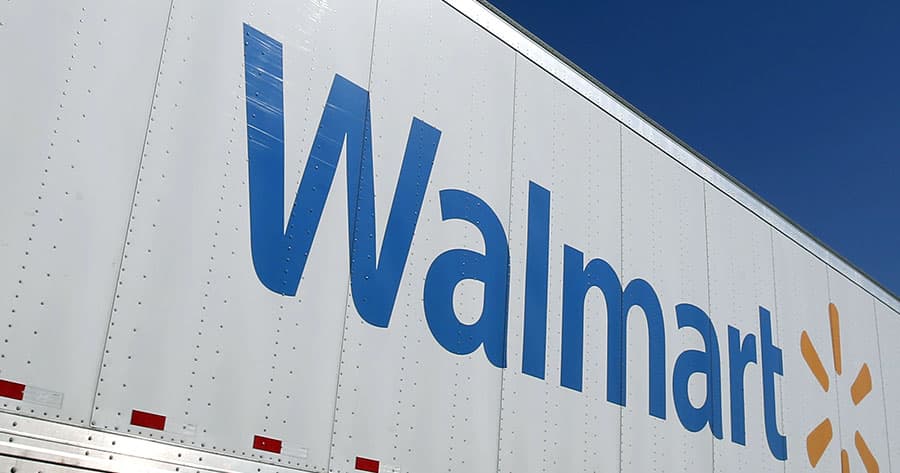 America’s ten largest companies by revenue have officially been named. Walmart has been ranked No. 1 on the list of the 121 largest companies in the United States by revenue, according to the Fortune Global 500 list, Walmart earned $514.40 billion in revenue, of which $6.67 billion was profit. Walmart is ranked 14th in the world in the 2019 CEOWORLD magazine’s best-performing companies in the world for 2019 ranking.

Overall, among the top 10 largest companies in the United States by revenue, the sixth, seventh, eighth, ninth, and tenth positions are held by UnitedHealth Group, McKesson, CVS Health, AT&T, and AmerisourceBergen.

These Are America’s Top 10 Largest Companies By Revenue, 2019

tweet
share on Facebookshare on Twittershare on Pinterestshare on LinkedInshare on Redditshare on VKontakteshare on Email
Prof. Dr. Amarendra Bhushan DhirajJuly 26, 2019