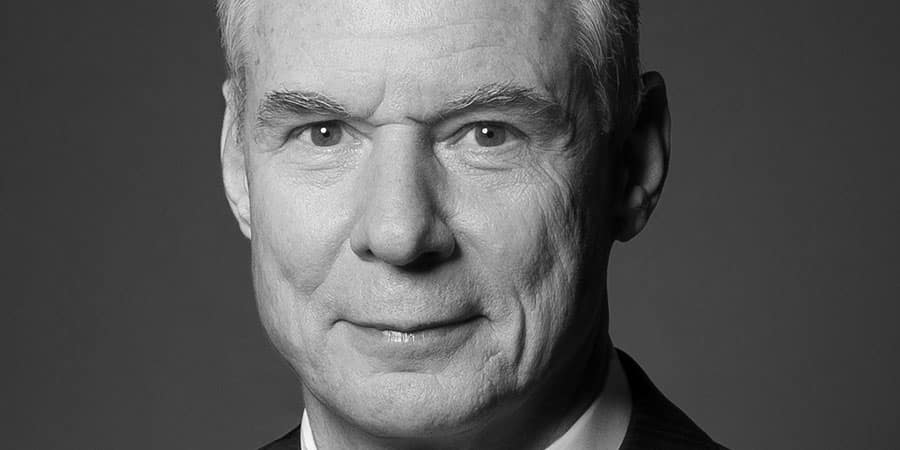 What’s most surprising, Tim Cook was the highest-ranked CEO on the list of the most influential chief executives in the world for 2019. For example, as of July 26, 2019, Tesla had a market capitalization of $40.45 billion, while Apple, the heavyweight on the list, had a market capitalization of $952 billion. Some investors have been vocal against high CEO compensation – Warren Buffett has been against high salaries for chief executive. 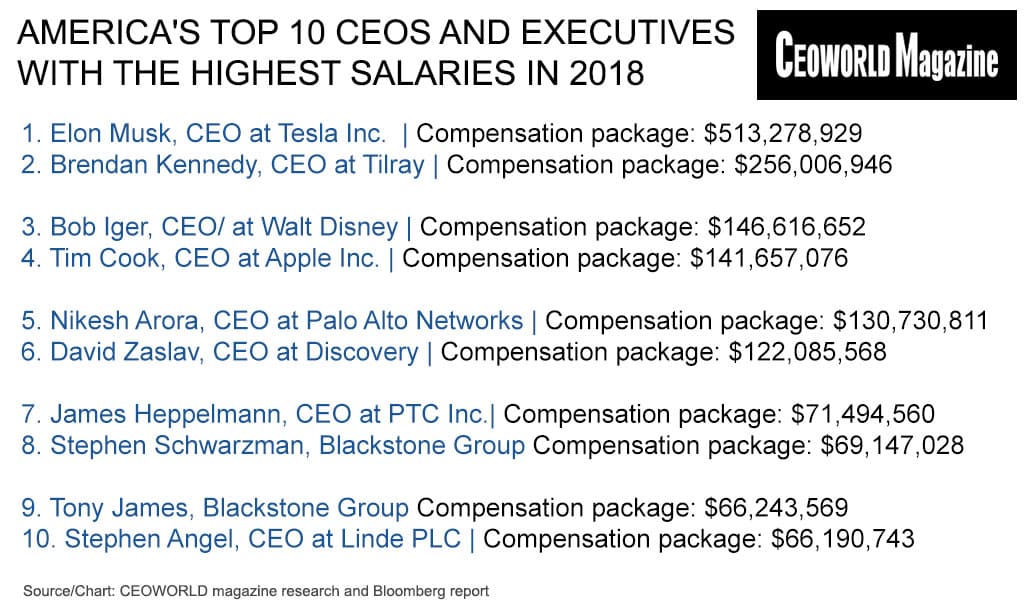 tweet
share on Facebookshare on Twittershare on Pinterestshare on LinkedInshare on Redditshare on VKontakteshare on Email
Anna PapadopoulosJuly 26, 2019