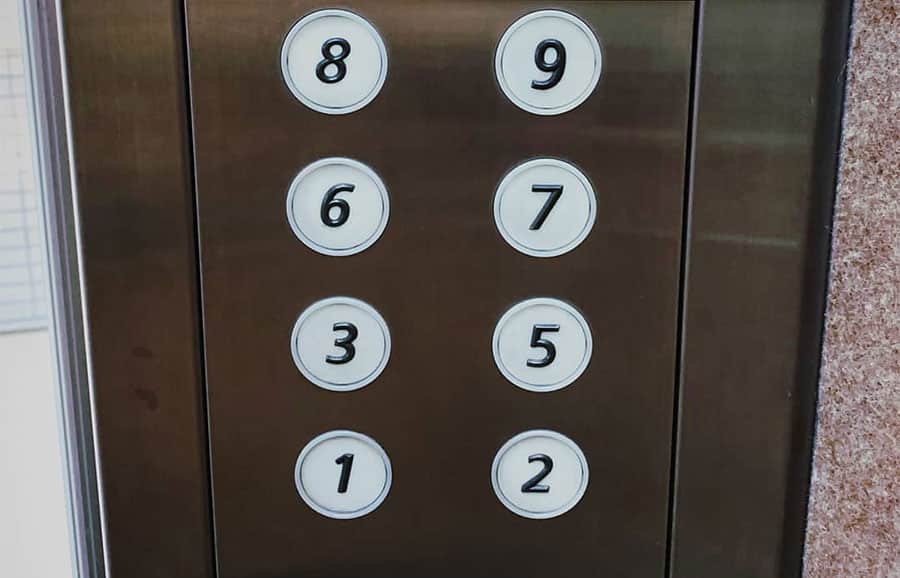 Every different country has its customs and traditions which can be traced back to thousands of years ago, having an ancient significance.

As you go around the world, you will come across many astonishing, unusual, strange and unreasonable customs, and top 5 places in the world where such traditions exist are listed below.

The customs, however strange, form a part of the country’s heritage and culture, having sentimental and spiritual value. While traveling to any country, avoid criticising their customs and respect their beliefs for you would expect the same from them!

# 5 ways to prepare for Event season by Emma Bannister.
# Amazing Sunset Points Around the World.
# Why People In Jobs Should Do An Extensive Workout?
# Parenting Mistakes You Should Avoid As A Parent.
# Working with Social Media Influencers: Is It Worth It for Your Business by Andrew Witkin.

Aastha MaheshwariBusiness Traveller
The history of Korinthos goes back into ancient times to give the city a rich cultural heritage. Today, you will...

Dr. Amarendra Bhushan DhirajBusiness Traveller
A small island-pair and part of the Saronic Islands of Greece, much of Poros is wild and pure, with activity...

Places To Experience Hot Water Glaciers And Dip In Them

Aastha MaheshwariBusiness Traveller
Where the mother Earth homes ice-cold water, it's not strange to know that there exist various hot water glaciers as... 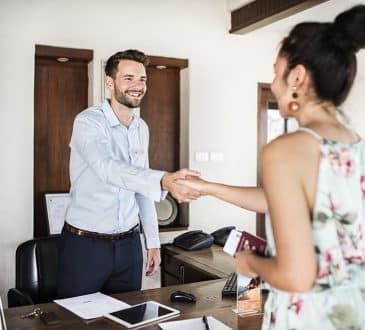 The best boutique hotels in Patras (Greece) for business and leisure travelers, 2020

These Are The Top Colleges To Study Digital Marketing, 2020

Aastha MaheshwariBusiness Traveller
In this era of extreme competition, any entrepreneur will survive only when they reach their prospective customers and the internet... 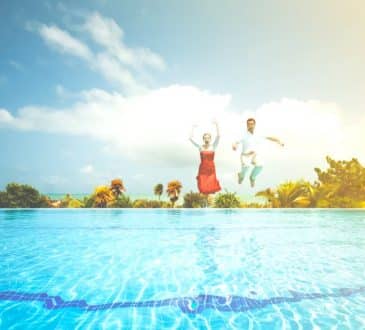 Top Spring Spots In And Around Mexico 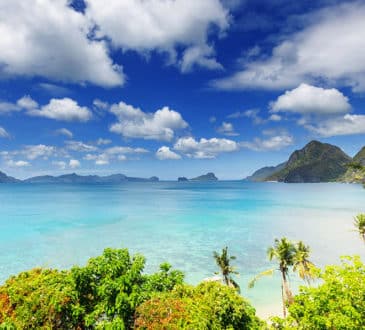 Aastha MaheshwariBusiness Traveller
Murmansk, Russia Wish to experience the famous aurora borealis, but visiting Norway or Iceland seems next to impossible? There are... 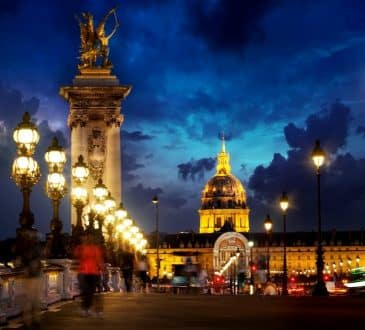 Paris Stopover Guide: How To Spend 24 Hours in Paris

Dr. Amarendra Bhushan DhirajBusiness Traveller
The City of Lights is renowned all over the world for its art, gastronomy, and culture. A day won’t be... 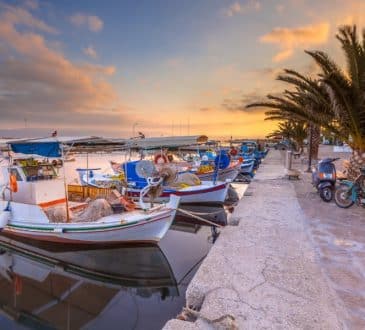 Dr. Amarendra Bhushan DhirajBusiness Traveller
One of the most picturesque islands in Greece, Hydra sits in the heart of the Argo Saronic Gulf. An island...

Aastha MaheshwariBusiness Traveller
A colorful destination to plan your holiday, Preveza is a place with a long and remarkable history. The Ionian Sea...