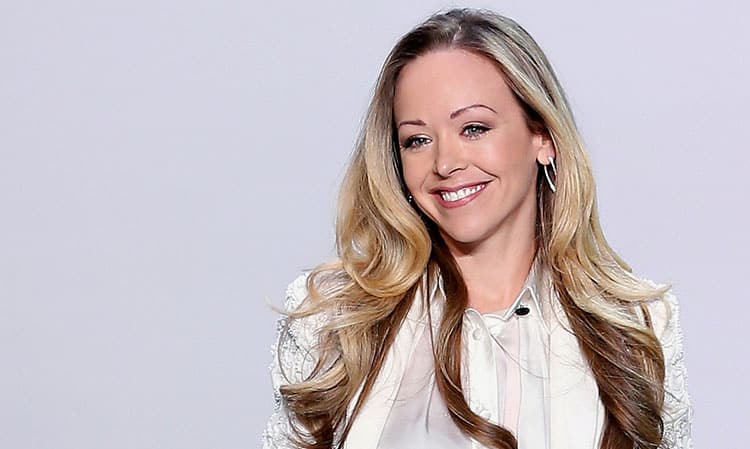 Many fashion powerhouses have transformed the way fashion speaks in the contemporary world. These fashion designers have, with the help of their vision, steered forward fashion into a lucrative industry and inspired fashion sense among people.

If I were to count them, I would certainly lose counting—so I have decided that I will stick to one, or rather two of them. Ralph & Russo (Tamara Ralph and Michael Russo) is a fashion duo which has inspired global fashion in an unmatched way.

Their clientele is studded with international celebrities, and even the common public is interested in their otherwise high-end fashion. Everyone has a story so does this duo. Considering the impact the duo has had on the fashion industry, it becomes interesting to acquaint ourselves with their story and everything else which make them who they are.

So, with the aforesaid, I plan to enumerate 5 facts about Ralph & Russo which will give a clear idea of one of the most influential fashion labels of all time.

The Brand: Ralph & Russo.
Founded: 2010
Founder: Tamara Ralph and Michael Russo.
Recent Updates: Ralph & Russo has secured the $50 million investment from La Perla Fashion Investment B.V. of Tennor Holding, with the option to increase its holding to 40% in future. As part of the transaction, Pascal Perrier, La Perla Global Management (UK) Limited chief executive, will join the board of Ralph & Russo in an advisory role.

The collection was quite a success—and why it shouldn’t have been?

# Using Your Brand to Drive Change: Taking an Unconventionals View by Hugh Kennedy.
# 5 Things to Know About IIMs in India.
# 5 Facts about Wedding Gowns You Should Know.
# Top 5 Ways To Settle Into Hostel Life In University.
# Top B-Schools In Europe For Best Placements, 2019.

tweet
share on Facebookshare on Twittershare on Pinterestshare on LinkedInshare on Redditshare on VKontakteshare on Email
Mindy WrightJuly 17, 2019