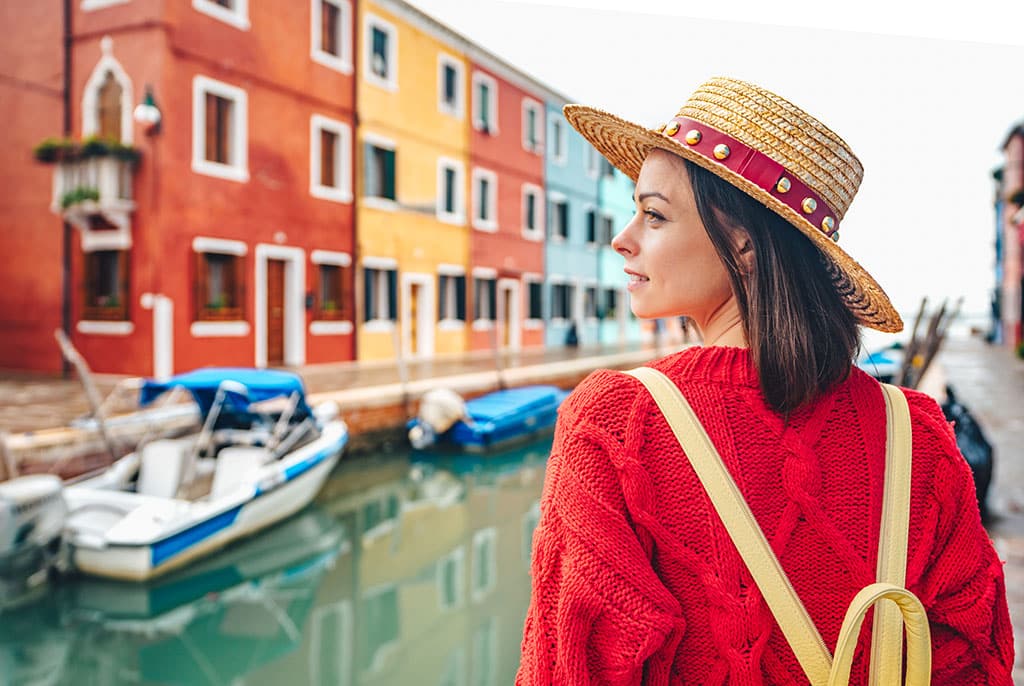 Hats have existed among us for long, and there is a good chance that they are going to remain as fashionable as they are in the near future. Because of their long existence, it is natural to expect that hats have seen the world change. There are so many things which the fashion of hats has witnessed and which have contributed to its evolution.

Considering how less we talk about hats when they are such an amazing piece of head covering, I have decided that I am going to tell you a handful of things about them which make them interesting.

In this article, I have mentioned 6 facts about hats which you should know. So, without further ado, let us find out what those facts are:

The colour scheme may vary depending on the country; however, the general scheme is what I just mentioned in the preceding paragraph. Now you can see that the world of hats is not as straightforward as you might have thought it to be!

tweet
share on Facebookshare on Twittershare on Pinterestshare on LinkedInshare on Redditshare on VKontakteshare on Email
Sophie IrelandJuly 17, 2019