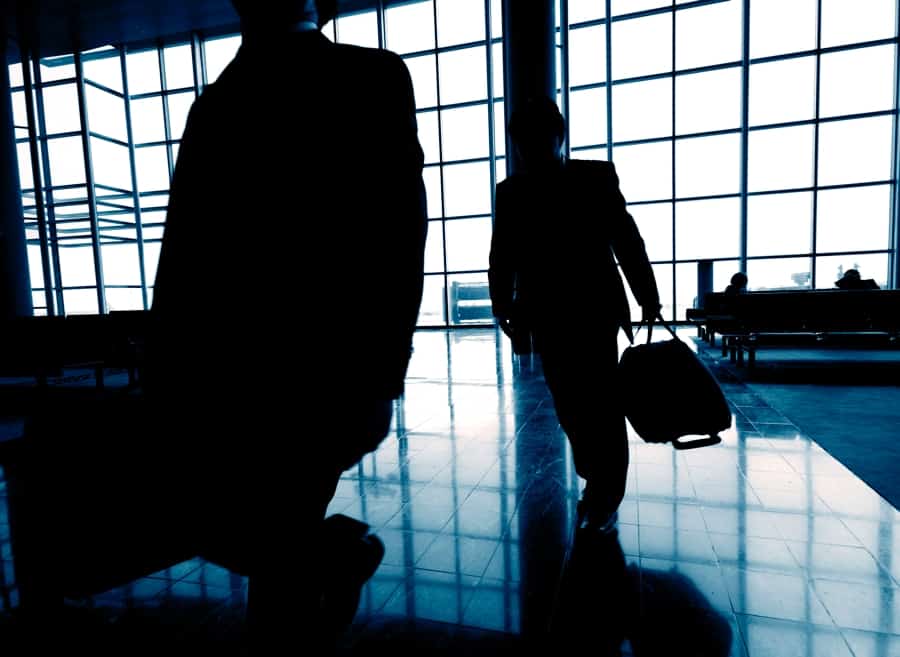 I have returned from my annual summer trip to Europe and report that conditions have changed.

In England stood out for the views by its educated experts on money and markets. They don’t know and don’t care. New announcements and shifts are just shrugged off or, worse yet, ignored.

Refusing to think or getting involved is the equivalent of Socrates’ poisoned hemlock cup – conditions will not improve by themselves.

Institutions which label themselves as European now need to re-think their position as to its meaning in times of Brexit and growing conflicts and polarization. How can ship captains choose between the rescue of drowning migrants and personal jail time for doing so? Are we all in the same boat? Even in theatre performances, the audience and troupe performances have lost their traditional bite.

Germany has a whole set of growing problems. I am not referring to the physical tremors of Chancellor Merkel. When standing is a question – she can sit. In the U.S., President Roosevelt served the country in spite of difficult illnesses, for more than three terms.

But I am concerned about the diminution of German ability to rely on its traditional strengths. When German intellectuals talk about U.S. policies, there is very little well-formed reasoning or even desire for input and learning. Instead, flash judgments and condemnations are made, remindful of the checking of boxes.

When the official airplanes of both the chancellor and the president repeatedly either can’t fly or must return to land right after takeoff, then the motto of “advancement with technology “ does not fare very well. Misleading public information on air contamination by car diesel engines is a shameful event. Failed technology to measure the societal impact of government action is wasteful and inefficient.

Increasingly, a sense of proportion and morality is missing. Take the case of Gustl Mollath who was inappropriately placed in psychiatry for more than m7 years. Now, when caught, the government offers him a paltry compensation of tens of thousands of dollars. At the same time, the Deutsche Bank provides publicly more than $ 10 million for ineffective managers to depart, and we don’t know about any additional hidden support.

The Nordic countries had lots of goods available but few of them desirable. The food offered, for example, was surely healthy, but not appetizing. Drinks were hard to get, even at events where conviviality was the objective, not a by product. Big praise to the person who found and handed in my disappeared wallet. Thank you, Gary, from the West Coast!

European country governments regulate many things, issues, and interactions, a form of socialism I suppose. But it means fewer and quite expensive taxis, no Uber’s, little adjustment to changing conditions. New government thinking stresses more taxes. France, for example, tries to impose a further 3% tax on large digital companies.

Italy still has very good wines and beautiful bridges from Roman days, but roads are decaying, and modern bridges are crumbling. Speed and parsimony cannot be the only criterion for quality of public projects. Other modes of transport appear to be routinely under strike during times of heavy use. Austrian government leaders are caught on tape offering the wholesale transfer of government contracts.

People seem content, but not driven or forward oriented. Many tasks are either left unfulfilled or waiting for foreign hands, which both the public and the private sector appear to encourage.

Overarching governing by the European Union seems to be often haphazard, in contradiction of the citizens affected, under-informed and unsupported. Leadership selection often brings on candidates which govern in spite, not because of themselves.

All in all, my visits, views, and experiences taught me much, particularly about the current economic discussions in the U.S.A.

tweet
share on Facebookshare on Twittershare on Pinterestshare on LinkedInshare on Redditshare on VKontakteshare on Email
Prof. Dr. Michael R. CzinkotaJuly 15, 2019