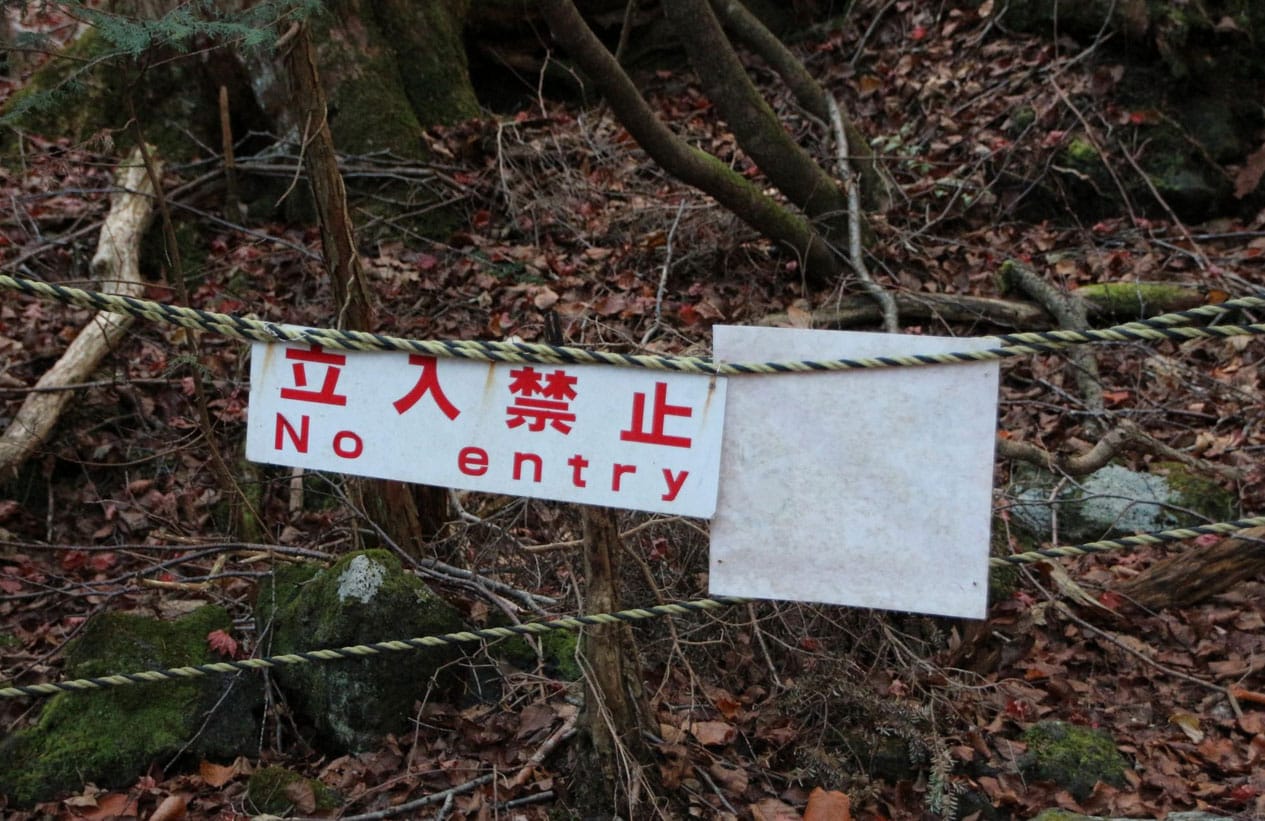 Sometimes, when you travel, you look for an adrenaline rush, which can be satisfied by bungee jumping, rock climbing or ghost-hunting. Whether it is solo, or with friends, looking into haunted, spooky places for spirits and unusual occurrences that may or may not exist can be one memorable adventure! It’s quite a thrill, and some of these places have a deep, saddening history of human error and ignorance, which can serve to humble us, and provide for quite the spooky, sombre trip. Following are the picks for the top 5 haunted places to visit around the world.

Aforementioned are the picks for the spookiest places around the world. Think twice before visiting these places, because it can get really messy in there!

tweet
share on Facebookshare on Twittershare on Pinterestshare on LinkedInshare on Redditshare on VKontakteshare on Email
Ryan MillerJuly 12, 2019