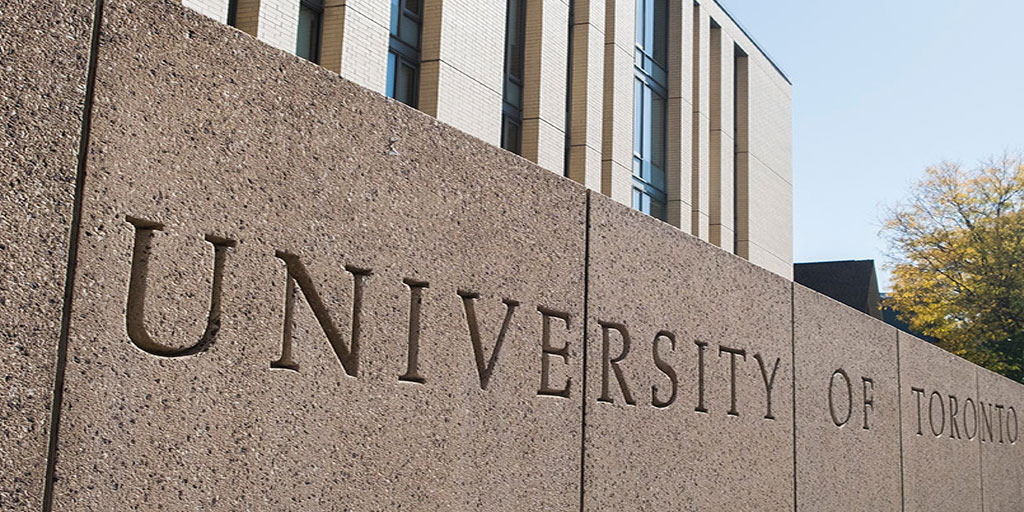 Justin Trudeau is at the helm of a country which offers some of the best higher education opportunities in the world. Canada, as you might have already guessed by now, is a vibrant, multi-cultural country which has transformed itself as a leader in delivering high-quality educational services to students coming from all over the world.

The aforementioned explanation is not sufficient to convey to you what there is in store for you if you ever decide to study in Canada. To give you a better and wider picture of why you should come to Canada, I have typed down 6 reasons which should most likely convince you into considering Canada as your next stop for higher education.

Must read: Study in Canada Guide for International Students.

With this, here are 6 reasons for studying in Canada:

Canada has its cities been consistently ranked among the top for offering quality student life. These cities are Montreal, Vancouver, and Toronto which incidentally house many reputed universities in the country. Moreover, the rights of students are very seriously considered and protected in Canada so this empowers students to engage in the community actively.

# 5 Awesome Places to Visit in Sri Lanka.
# Most-Followed Politicians On Twitter, 2019.
# 3 Questions Smart CEOs Ask Their CFOs by Steve Coughran.
# 7 Ways To Decorate Your White/Plain Walls.
# 30 Most Beautiful Islands In The World For 2019.

share on Facebookshare on Twittershare on Pinterestshare on LinkedInshare on Redditshare on VKontakteshare on Email
Mindy WrightJuly 11, 2019