CEOWORLD magazine - Top Stories - CEO Insider - Just What is the Glass Ceiling, and is it Really Stopping You? 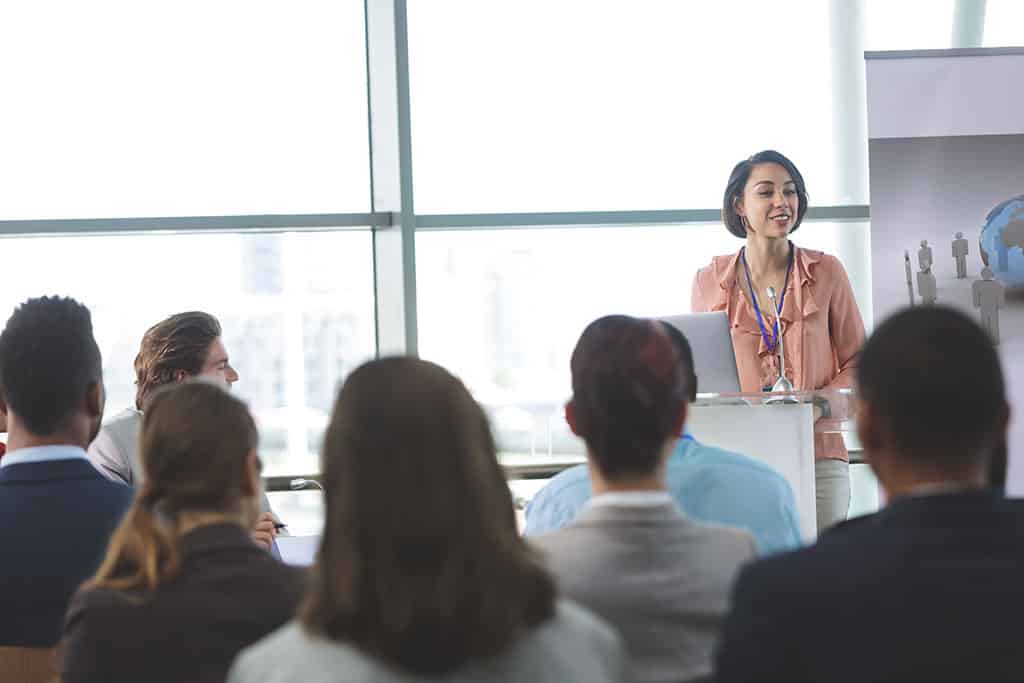 The glass ceiling metaphor — an invisible barrier. Often this metaphor is used to describe scenarios involving women. It’s only about woman vs. man until you make it about something else.

I brought in the mail the other day, and the stack just felt heavier. I spread the mail out on the kitchen table, and boom. There it was, glaring at me, mocking me. Jury summons. I know. It’s my civic duty. I reminded myself to be grateful as I marked my calendar.

The year was 1972, and a woman living in certain states still couldn’t serve on a jury until the next year. Today, we find it unfathomable that there once was a time when women were unable to perform this civic duty – the civic duty was only for men. Today, we enjoy equal rights. Perhaps there was a glass ceiling, and clearly that glass ceiling was broken as parades of women marched through into freedom.

The glass ceiling is a self-fulfilling prophecy

A self–fulfilling prophecy is a prediction that directly or indirectly causes itself to become true, due to positive feedback between belief and behavior.

The self-fulfilling prophecy is the fear in one’s mind, the fear of that ubiquitous glass ceiling.

Three practical ways to live without a glass ceiling

The oak sleeps in the acorn; the bird waits in the egg. If you are waiting for your big break, wait with patience and purpose by keeping preparation in mind.

Following these three practical steps will ensure you’re always moving forward. And how can a glass ceiling stop you if you’re always in a forward motion?

Unicorns are the best and weird all at the same time. The horn on their head is called an alicorn – the myth was that an alicorn could neutralize poison. And isn’t the glass ceiling like a poison in our minds?

Is it me, or has anyone else noticed that the theme for toys and kid designs this year is unicorns? I’ve been thinking of them daily – odd, I know – who thinks about unicorns!? Well, I’ve been thinking about unicorns because they symbolize utopia, and utopia is that dream of a future where we are all thriving in unity, strength and excellence, without a glass ceiling.

The glass ceiling is beyond utopia; it’s your future reality. With the network of relationships, knowledge and education available, the only excuse that is consistent is limiting belief, and it’s a self-inflicted poison.

In typical fashion, I read a book last week called “How I Got Millionaire Mentality.” Lo and behold, this simple and short read answered the age-old question that I know has held thousands of entrepreneurs back in their lives, and I’m still awe-struck by the simplicity of the answer. The question was this, “Why go after your dreams, because what happens if you fail?” The answer was this: it’s better to have 5% of something than 100% of nothing.

CEOWORLD magazine - Top Stories - CEO Insider - Just What is the Glass Ceiling, and is it Really Stopping You?

tweet
share on Facebookshare on Twittershare on Pinterestshare on LinkedInshare on Redditshare on VKontakteshare on Email
Danielle PutnamJuly 11, 2019