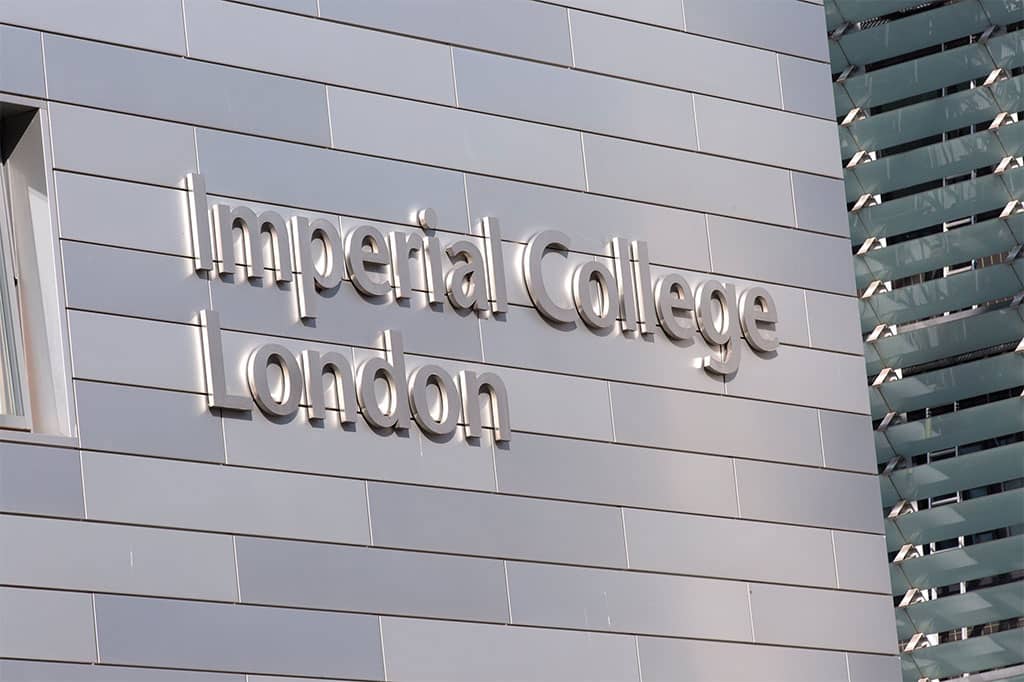 First of all, let us understand why London is a great place to study medicine. London’s universities are rated among the best in the world. Thus, you will be highly sought after graduate.

Path-breaking medical discoveries like that of DNA and penicillin took place in the capital’s medical schools. In London, you will come across some of the brightest and best lecturers and clinicians to learn from. An astounding 40,000 doctors, researchers, and medical professionals are trained in London every year. As millions of patients seek treatment for various medical conditions in London’s hospitals yearly, you will get into clinical contact quite early in your career. This is a big plus for students to develop into top-class professionals.

Also, the University of London organizes an annual competition in the British capital, the London Gold Medal Viva. Very few newly graduated students get the chance to be part of this invite-only competition. You could say it is the University of London’s own prestigious accolade only the worthy few can earn. Though easier said than done, having this award as a standout feather in your cap will surely set you apart from the crowd.

With students from a large number of nationalities studying in London, you can create a global network of friends. You can always leverage this to take your career to the next level.

So now we move onto the list of the best medical colleges you should consider studying medicine at in London.

tweet
share on Facebookshare on Twittershare on Pinterestshare on LinkedInshare on Redditshare on VKontakteshare on Email
Sophie IrelandJuly 10, 2019