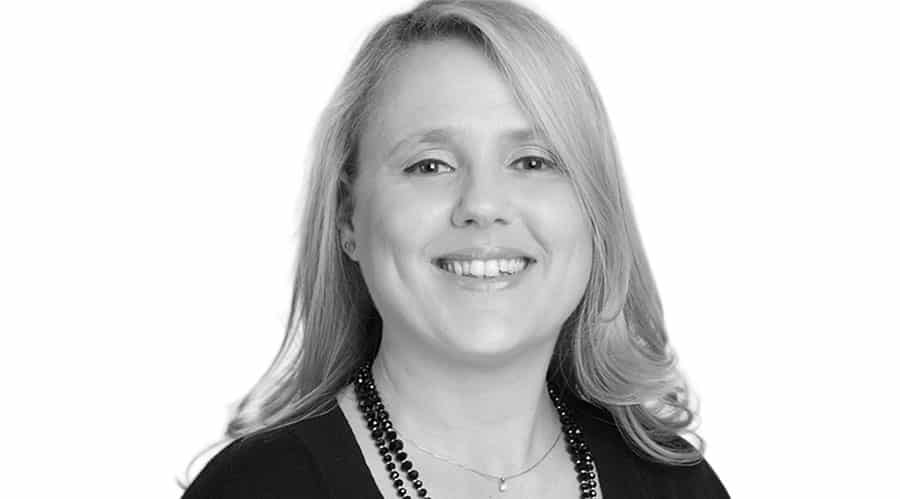 The phrase “women in tech” is stunting progress towards gender equality. It is not a war cry of empowerment but a siren of appeasement that makes technical women sound like an invasive species. We are in tech, we do belong, and a rallying cry that implies anything else is scaring young women away. When we reduce ourselves to “women in tech,” we become complicit in our marginalization.

I come to this issue as an Israeli woman who served side-by-side men in the military and did not grow up around people who identified as a “woman in” any career. Do people treat me differently because of my gender, personality, appearance, or choppy English accent? Absolutely. Even so, I do not support all the headlines, conferences, and rah-rah appeals to “women in tech.” It is the right battle, fought the wrong way.

Let’s not limit our cause to “women in tech” and thereby isolate ourselves. Rather, let’s fight for self-determination, inclusivity, and meritocracy in business. There will be no equality for women until we fight for the rights of everyone.

For those women who read that introduction and now want to skewer me alive on Twitter, listen first. I have no illusions about the existence of gender discrimination.

Recently, a client told me, “You’re a tough cookie.” Many have told me, “You can really hold your liquor.” Others ignore me during meetings and direct all their technical questions to my male colleagues. Still others have made obnoxious comments about my blond hair.

Would these things happen to men? No, but I choose to use my womanhood to strategic effect. When a client says, “You’re a tough cookie,” he says that because he thinks it’s an uncommon and impressive trait for a woman.

My womanhood helps me build relationships with men. Just as a rugby player uses genetic gifts of size and brawn to excel in the sport, I use my blond hair, accent, and iron liver to win in the game of business.

Women CEOs Do Have a Responsibility

Objectively, there are fewer women in high-tech professions than men. Even so, I will not hire to fill arbitrary gender quotas. As a CEO, my job is not to perpetuate identity politics, compensate for historical wrongs, or shame privileged men. Rather, my job is to run a successful company that takes the best people regardless of their gender, color, or religion.

People deserve the right to choose their calling. If women choose a job in social work or HR instead of tech, great. There’s nothing inherently superior about coding compared to teaching, counseling, nursing, firefighting, welding, or any other path. There is something inherently wrong about pushing people into one role or another merely to change the gender balance of a profession.

That said, if men mistreat me, the CEO of an international tech company, or my female colleagues, I have a responsibility to stand up. All powerful women have a duty to challenge misogyny. When men go beyond ignorant statements about my toughness and say something truly bigoted, I ask, “Would you say that to a man?” I enjoy the look of horror on their faces.

Unlike a young recruit at a big company, female CEOs are in a position to challenge the powerful. Women need courage, not affirmative action, to stand for one another.

If we kill the ideology of “women in tech,” what might replace it? History, culture, and genes shape our lives to a greater extent than anyone would like to admit, but we retain the power to ascribe meaning to life’s events.

If we explain our failures and setbacks with our womanhood, we disempower ourselves. If instead we challenge ourselves to do and be better – regardless of misogyny and well-documented inequality – we will improve the situation for ourselves and future generations.

Want to fight for “women in tech”? Let’s start with our children. Revitalize public institutions like schools and libraries that offer technical education to our youth regardless of their gender, color, religion, or socioeconomic status. Change the cultural stereotypes we transmit through TV shows, films, books, and social media. History teaches that if you want more rights for yourself, fight for the rights of others.

Every time we put one identity over another, we leave others behind. Once women in tech no longer have complaints, what about transgender people? What about the Roma throughout Europe? The unemployed working-class men in America? Environmental refugees and immigrants fleeing violence?

I don’t need to be treated like a “woman in tech.” I don’t want to crutch on my womanhood when I experience adversity. I don’t need to favor women while ignoring the plight of other marginalized groups. At work, I am Sarah Lahav, CEO of SysAid, and I don’t give a damn about my gender or yours.

tweet
share on Facebookshare on Twittershare on Pinterestshare on LinkedInshare on Redditshare on VKontakteshare on Email
Sarah LahavJuly 9, 2019

Sarah Lahav, CEO of SysAid Technologies Ltd., a help desk and IT service management software provider. As CEO, she takes a hands-on role evolving SysAid with the dynamic needs of service managers. Sarah is an opinion columnist for the CEOWORLD magazine.
view all posts