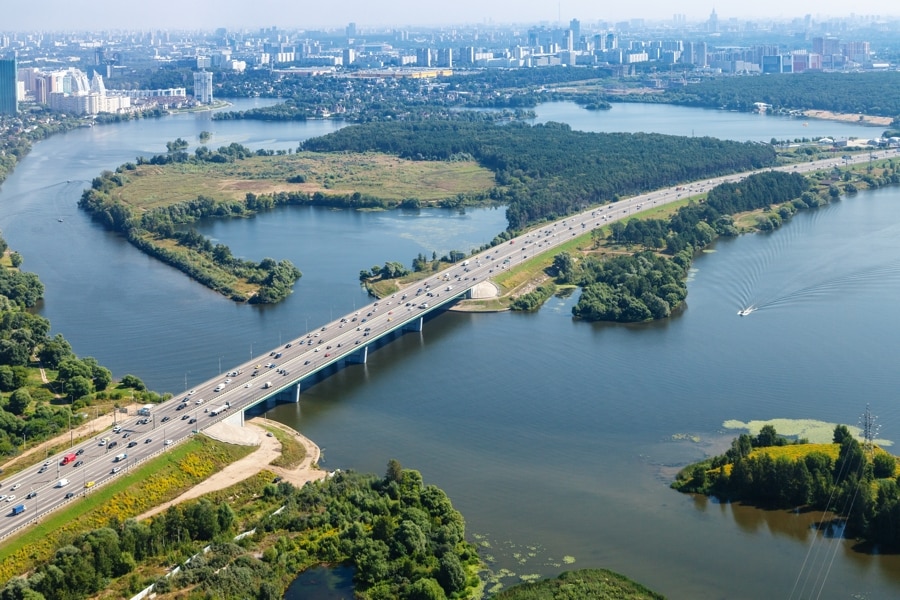 Factually, Russia is the largest country in the world. With its towering forts, large cathedrals, and massive castles, it is quite a sight to see.

Russian cities mirror the same elegance and scale that the country as a whole represents. Russia almost developed in a microcosm of its own, with European influences, but Russians’ own cultural touch on them, and everything about the country reflects that.

Russia is one of the biggest influences on society as a whole, spawning great minds such as Anton Chekhov, Fyodor Dostoyevsky, Leo Tolstoy, and many more. The intricacy, grace, and sheer epic scale of the country are something to see.

Since Russia consists of so many great cities, it gets difficult for a solo traveler to decide which ones to explore; so here we have curated a list of top 5 cities to visit in Russia!

Check out our list of the best Russian cities to visit as a solo traveler, ranked.

Aforementioned are the top 5 cities to explore in Russia as a solo traveler. Do make it a point to include a couple of these cities, if not all, to your tour. Pack your bags and get ready for an experience unforgettable!

# Richest Women In The United States For 2018: 55 Female Billionaires.
# Top 20 Richest Sports Team Owners In The World, 2018.
# The 100 Most Influential People In History.
# Top CEOs And Business Leaders On Twitter: You Should Be Following.
# Must Read Books Recommended By Billionaires.