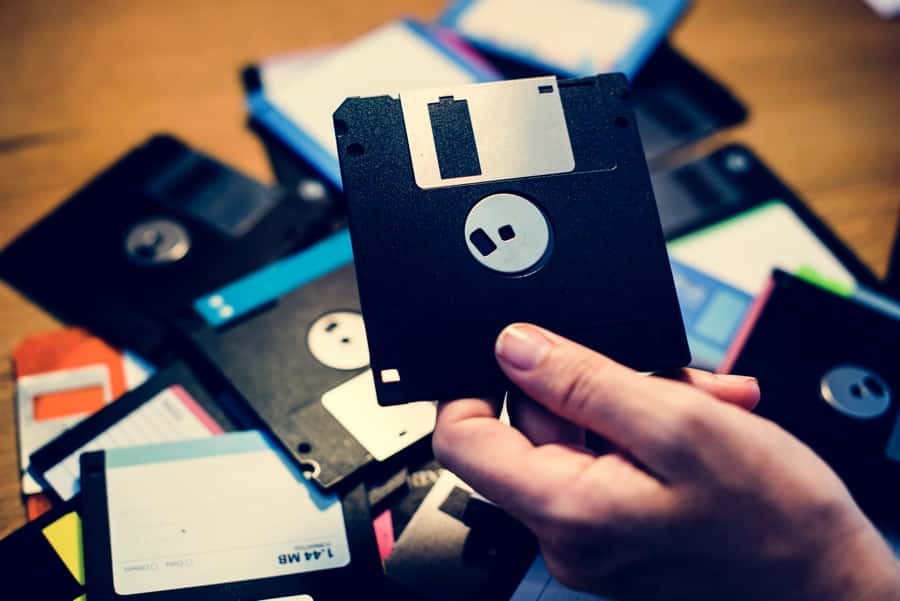 We all are aware of the generation gap. That disconnection between the mindsets, philosophies, outlooks and lifestyles between generations is a much talked about aspect and is often the central subject to be pondered upon by parents to ensure they are successful and adept at parenthood. You would not particularly relate to this if you are a new parent because right now the little one has no discernable feelings and mindset of it’s own.

But when they reach the age of 6 or even 5, they start forming images and opinions and apprehensions about everything they see in the world, and amongst those things, there would be stuff that they may never see or never even heard of because of the fact that it is so outdated and out of time.

This article gives you a list of stuff your kids may never see or feel in their lifetime. Its a vast topic but this list sums up the most vivid memories. Time to have your own nostalgia then.

tweet
share on Facebookshare on Twittershare on Pinterestshare on LinkedInshare on Redditshare on VKontakteshare on Email
Azhar AlviJuly 7, 2019