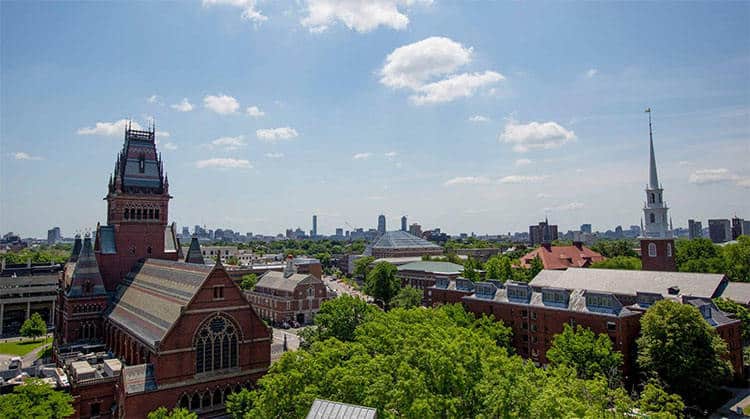 The U.S. might be a newly formed nation but the history it has it quite inspiring and intriguing. The way it transformed into a liberal country with free-thinking, progressive attitude and development is quite an interesting thing to observe. It is also a pioneer in the educational system now with world-class academics, encouragement of international students and what not?

This is one of the reasons why many international students opt for the USA to pursue their management studies. Some of the history enthusiasts also look for such universities in USA which have a long history. Here is a list of such historic notable universities in the USA:

share on Facebookshare on Twittershare on Pinterestshare on LinkedInshare on Redditshare on VKontakteshare on Email
Anna PapadopoulosJuly 3, 2019