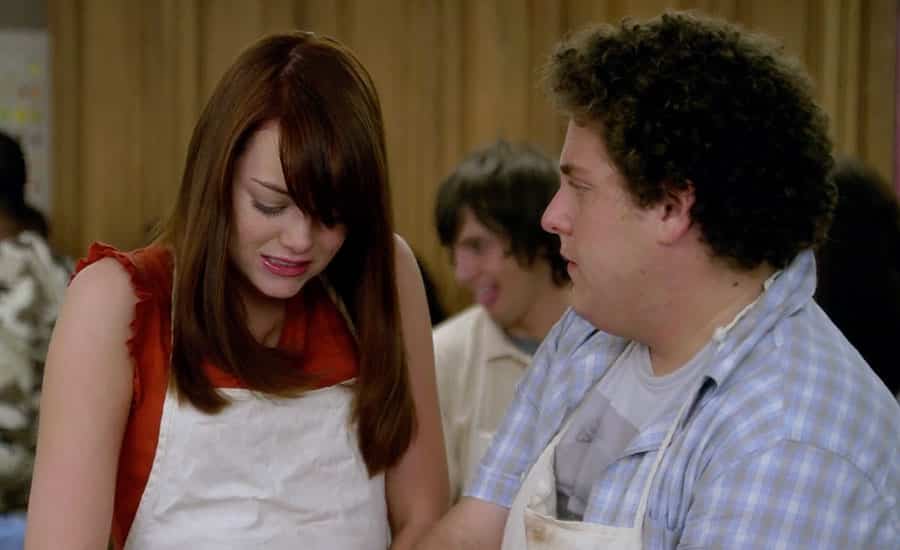 Being a young adult, especially a university student, is a trying time for many. It is when students learn to be professionals and adults, in a largely independent situation. People develop essential life skills, outlooks, opinions, and grow as a person as a whole. These times offer a fertile ground for a lot of stories, which make it to the movies. There are a lot of great movies about this phase of our lives, and following are mentioned top 5 such movies.

It is advisable not to miss the aforementioned top 5 movies to watch if you are a university student. These are great representatives and aids to those enrolled in a university. They are sure to be worthy of your time!

tweet
share on Facebookshare on Twittershare on Pinterestshare on LinkedInshare on Redditshare on VKontakteshare on Email
NavyaJuly 1, 2019 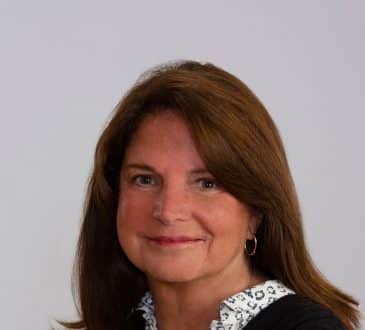 Sue BinghamC-Suite Agenda
The ways of working have changed. Most of this can be chalked up to the pandemic, but other factors —...