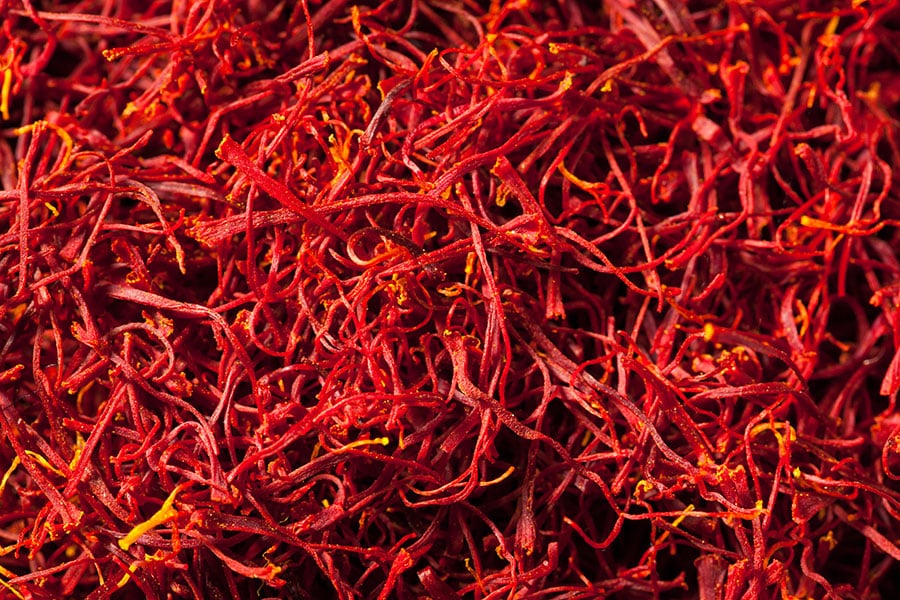 If food was ever intended by nature to be just means of sustenance for life on Earth it would just have been in the form of the simplest, tasteless molecules that could be digested quickly. But Nature, being what it is, had to spice things up, no pun intended, and that’s why the food we enjoy today is more than just sustenance.

For some it is a way of life and a reason why they travel. Going around the world to give a feast to the senses is not uncommon, and in the modern age food as a whole has diversified in the realms of art itself, and for that matter, every country, every region has its own flavor that speaks of it’s culture. Then we have food that is well known and then there is food you may not have heard of. This article outlines the exotic ones you may not have heard of.

# Is True Employee Engagement the New Leadership Mindset by Vicki Brackett.
# Why appealing to employee motivations builds an empowered workforce by Tony Holmwood.
# The 30 Most Religious Places in the World, 2019.
# Most Family-Friendly Countries In Europe, 2019.
# Ranked: Least Peaceful Countries In The World, 2019.

tweet
share on Facebookshare on Twittershare on Pinterestshare on LinkedInshare on Redditshare on VKontakteshare on Email
Azhar AlviJune 25, 2019