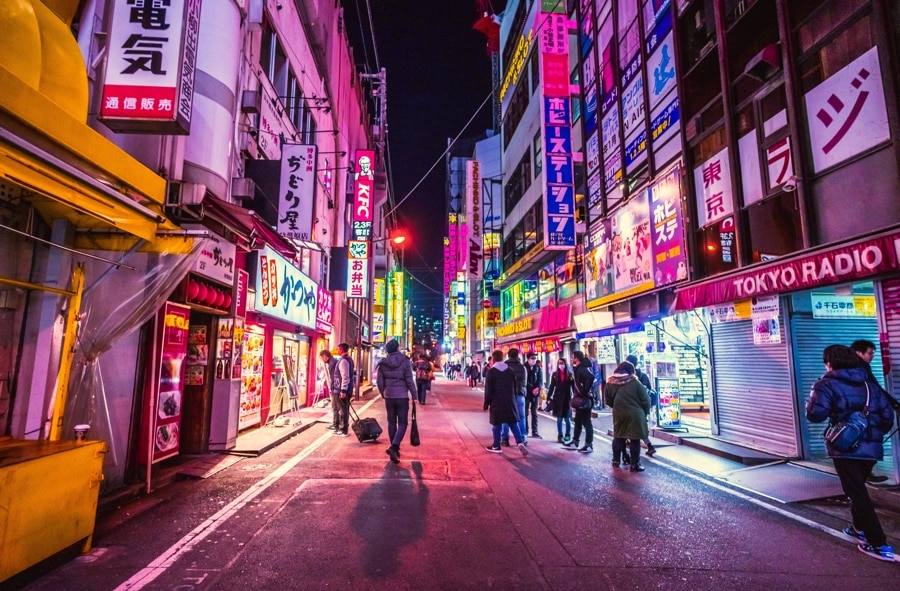 My interest in Japan grew when I first watched Princess Sarah, an anime series, way back in 2004 and ever since then I am hooked. As time went by, my interest in the entertainment industry, especially anime, grew exponentially to the point that I spent much of my day watching and re-watching, reading and re-reading Japanese dramas, anime, and comics.

Ask any anime lover which place they would want to visit once in Japan, and there is a greater chance that they would say ‘Akihabara’.

Akihabara is the hub of anime, manga, and anything related to them. However, with time and investment of mind, you would know that Akihabara is much more than Japanese pop culture.

In this article, I will enlighten you about 6 amazing facts about Akihabara which you might not know. So, without further ado, let us find out what lies behind one of the most popular places in Japan.

Fun fact: Akihabara is the shortened form of the word Akibagahara which means autumn leaf field which was modified into Akiba. Akiba, interestingly, is the name of a deity belonging to the fire-fighting shrine which was constructed post-the fire I just mentioned.

share on Facebookshare on Twittershare on Pinterestshare on LinkedInshare on Redditshare on VKontakteshare on Email
Anna PapadopoulosJune 23, 2019 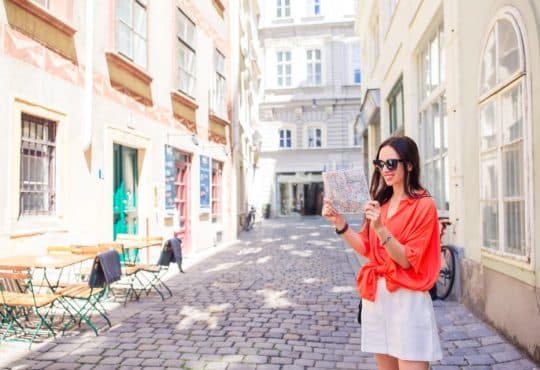 Maria GourtsilidouBusiness TravelAugust 8, 2020
What about trying to travel more sustainably in your summer vacations? If you don’t know how to do this, in... 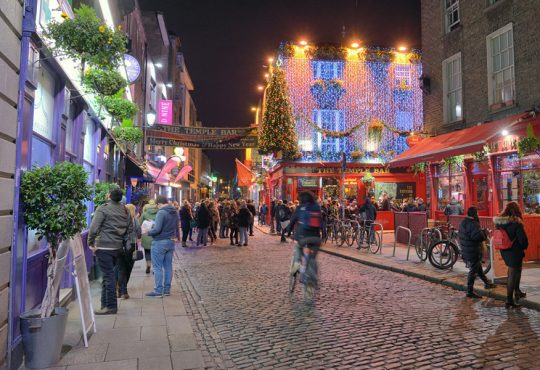