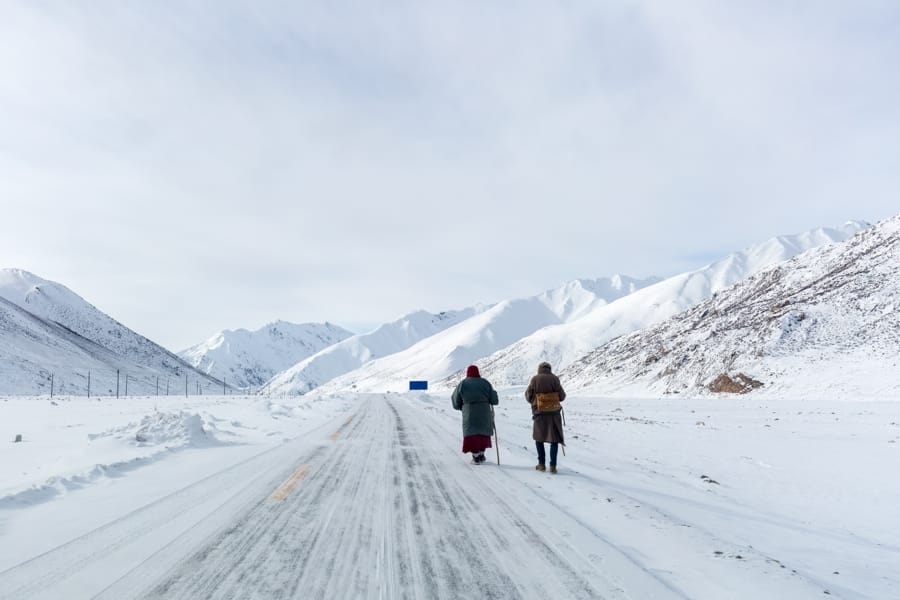 A world where people are connected through the internet and social media. Where any and every event occurring at any place of the globe being accessible in the palm of your hand at any time. You’d be hard-pressed to imagine places that are still far out of reach of the regular, normal human.

While it is true that human activity and exploration has increased manifold since the industrial revolution, for better or for worse, there are still places on this small, yet vast planet that the average Joe doesn’t know about. But you will, if you haven’t already, by reading this article.

Top most isolated places on Earth

tweet
share on Facebookshare on Twittershare on Pinterestshare on LinkedInshare on Redditshare on VKontakteshare on Email
Azhar AlviJune 22, 2019