Taking an idea and turning it into a profitable business in one of the most formidable tasks on the planet. It requires hard work, planning, and often, patience.

Part of that planning process involves choosing the ideal location in which to get your business off the ground. While most cities provide the essential resources needed to make any venture a success, there are a select few that are tailor-made for the entrepreneurial spirit. We’ve listed five of them, below: 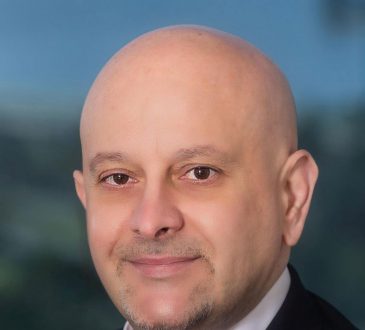 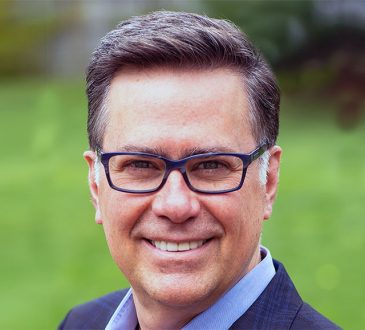 How to lead product development with sustainability in mind

Alvaro VaselliC-Suite AdvisoryOctober 27, 2020
Leverage, disruptor, innovation, synergy, holistic, KPIs, ROIs—the list of business buzzwords goes on and on, but the one that should...

Why the LAST Emotions Can Get Leaders in Trouble

Braden DouglasC-Suite AdvisoryOctober 22, 2020
Have you ever snapped at your spouse or partner? Have you lost patience with your kids or employees or that...

5 Things You Can Do With A Degree in African Studies

Ayushi KushwahaC-Suite AdvisoryOctober 21, 2020
While the name itself makes it clear that the focus of the study is Africa, there is so much more...