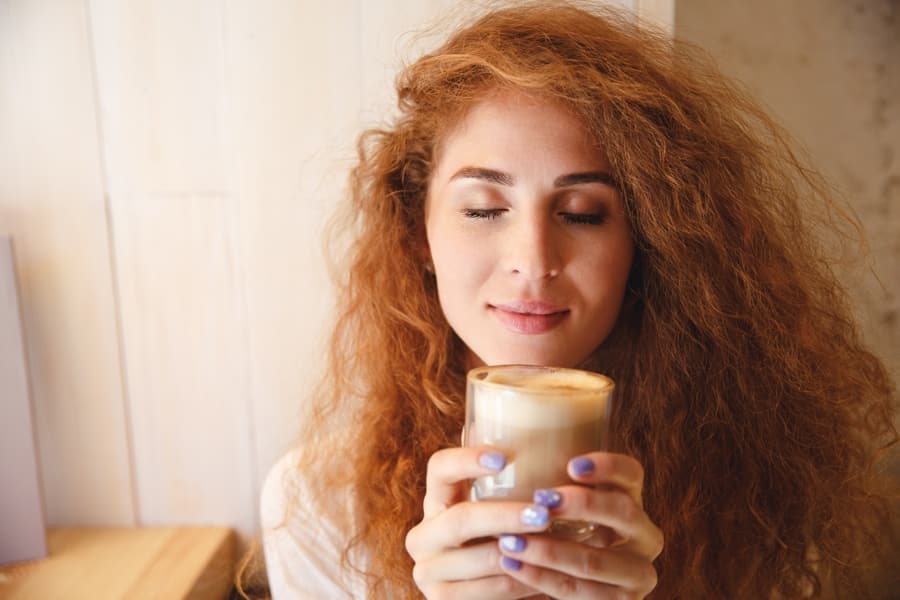 Coffee has become synonymous to almost every human emotion. A day going bad is fixed by coffee, celebration marks coffee, the beverage that goes while reading books is coffee, and, of course, the worst hangovers, that won’t let you even bat an eye in the morning, are fixed by coffee!

If you ask hardcore coffee drinkers, they would describe a cup of coffee in the most biblical, and bewitching way.

There are numerous stories about the origin of coffee, but the amazing part is that we were blessed by this revolutionary beverage and we, indeed, make the best use of it. Multitudes of people resort to coffee after a long day as it stimulates brain activity and boosts energy.

Here we bring to you the places where coffee is celebrated like that every occasion as when it was discovered to help you make this scared pilgrimage and taste the elixir yourself. The list is one divine path every coffee-addict needs to follow to attain salvation!

For all the coffee lovers who understand that there is more to coffee than just taste, aforementioned are the places to resort to for a heavenly cuppa! The magnificent history and art of these places will leave you awestruck, as the jaw dropping coffee will have its mesmerising effect on you!

tweet
share on Facebookshare on Twittershare on Pinterestshare on LinkedInshare on Redditshare on VKontakteshare on Email
Alexandra DimitropoulouJune 21, 2019