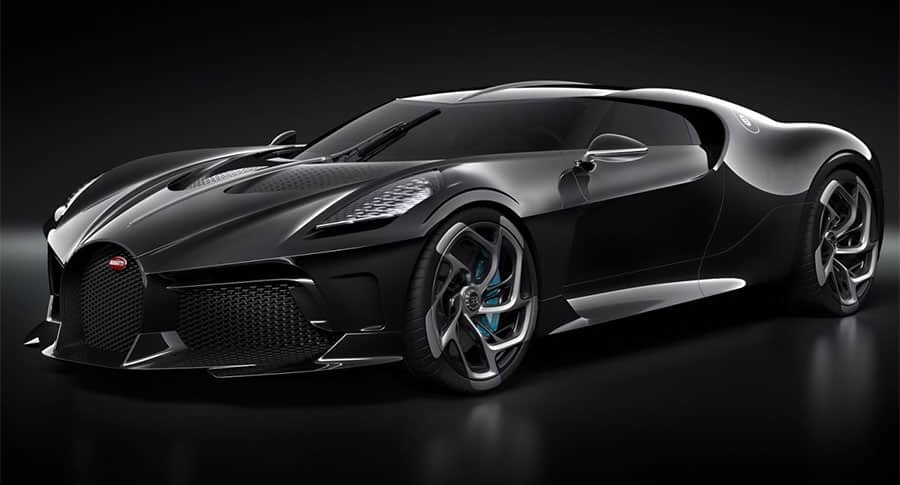 Comfort, class, a super engine, or an unusual design, these ten supercars are a rarity because they come at enormous prices. All are the most elegant species of cars produced have limited editions, and others are from the stables of luxury car manufacturers. While everyone would love to take a ride in any of these cars, no one should miss out an opportunity to drive one as it requires expertise and confidence – traits that an essential driver’s training at Dublin would help you acquire.

Let us have a quick rundown of ten expensive cars to help you know more in the world of cars; you don’t want to skip this trust me.

Most Expensive Cars In The World

If you have the financial power to take any of these cars home, you definitely will turn heads while you are at the wheels. If you decide to take one home, take a pretest driving lesson to certify you can drive any of the supercars safely.

tweet
share on Facebookshare on Twittershare on Pinterestshare on LinkedInshare on Redditshare on VKontakteshare on Email
Anna PapadopoulosJune 20, 2019