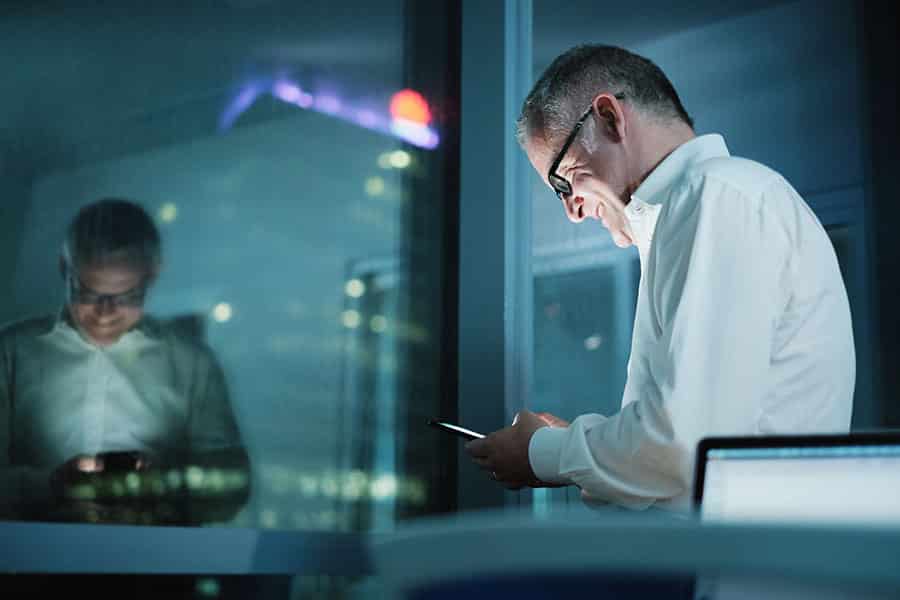 Intuitively, you might think that being an extrovert can make you better suited in the role of CEO. After all, extroverts have some natural traits that can aid them in this position. For example:

The Advantages of Introverts

It’s easy to picture every famous CEO, founder, or entrepreneur as an extrovert, probably because they spend so much time in the limelight. However, personalities tend to be split down the middle; there are plenty of examples of introverted CEOs who have become massively successful, including Bill Gates, Mark Zuckerberg, Elon Musk, and Warren Buffett.

Part of this is due to the natural advantages introverts have over extroverts:

It’s also important to point out that many of the advantages of either group can easily be acquired by the other, and in multiple different ways.

For example, an introvert who doesn’t like to socialize or network with others may still be perfectly capable of doing so; they can mimic the strategies they see other people using, and practice those strategies, eventually mastering them like any other skill. If they don’t feel comfortable speaking in front of an audience, they can attend workshops and practice presenting in front of others until they’re able to present without nervousness or hesitation.

In addition, CEOs can compensate for their own strengths and weaknesses by leaning on the other members of their team. For example, if a CEO is introverted and doesn’t like to spend time networking or being in the public spotlight, they could have an official PR officer take over for them in some contexts, or a VP of Sales take care of most of the networking efforts. Similarly, an extroverted CEO might feel perfectly at home in public and socializing with others, relying on more introverted teammates to polish close in-team relationships.

Plus, there’s some evidence to suggest that introversion and extroversion are, at best, overinflated in importance, and at worst, completely misunderstood by the general public. Human beings are incredibly complex. Displaying traits of an introvert in some situations doesn’t mean you’re going to display those traits in every situation. For example, you might hate the idea of making small talk with strangers, but feel at home giving a public presentation.

While these sets of traits may be helpful in categorizing certain types of personal preferences and behavior, they can’t possibly be used to summarize the abilities of a human being. Therefore, they aren’t useful tools we can use to judge the relative effectiveness of an individual as CEO.

So which group is truly better suited as a CEO, extroverts or introverts? The big-picture answer here is that each group has distinct advantages and disadvantages when assuming the role of leader. Plus, most of those strengths and weaknesses can be balanced through skill and dedicated effort. What really makes an entrepreneur successful isn’t whether or not they’re introverted, but how they play to their strengths, and how much work they’re willing to invest.

# Best Luxury Cruises Lines In The World For 2019.
# World’s Exotic Destinations Which Should Make your Travel List.
# Meeting Etiquette for CEOs in Startups.
# How Employee Peer Groups Can Alleviate CEO Worries by Leo Bottary.
# Top Billionaires: Time It Took To Make Their First Million.

tweet
share on Facebookshare on Twittershare on Pinterestshare on LinkedInshare on Redditshare on VKontakteshare on Email
Anna PapadopoulosJune 11, 2019