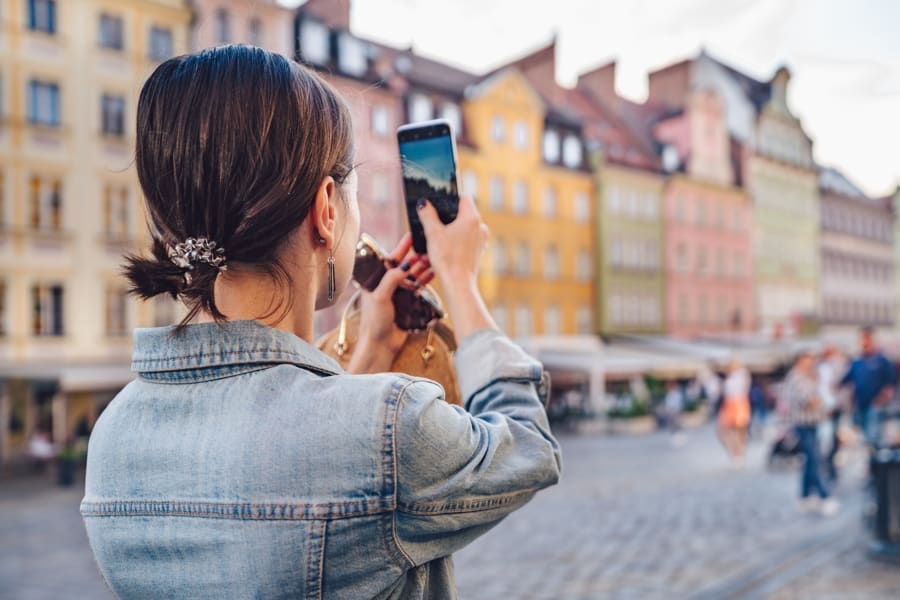 Solo traveling is one of the most enriching experiences in life. An experience as unique as this empowers you to take a whole new road to gain independence and a fresh perspective on life. Quite contrary to commonly-held beliefs, solo travelling is not for the depressed and singles. It is a solo adventure which you take to develop a new taste about life.

I do not know about your country, but in mine, solo travel is not very positively considered. While there are a few legitimate concerns with respect to this rejection, the other concerns are purely founded on ill-based misconceptions usually covered under “is there anything wrong with you?” category. This being said, solo travel is gaining currency here and in the other parts of the world—because it is that good!

In this post, I want to enlighten you about 5 misconceptions or myths about solo travelling which require immediate disposal. Upon complete rejection of these myths, you should get a fresh outlook on what it means to travel solo and what it does not.

Besides all this, the world is dangerous for all—we just happen to be ignorant about this fact.

tweet
share on Facebookshare on Twittershare on Pinterestshare on LinkedInshare on Redditshare on VKontakteshare on Email
Ayushi KushwahaJune 2, 2019