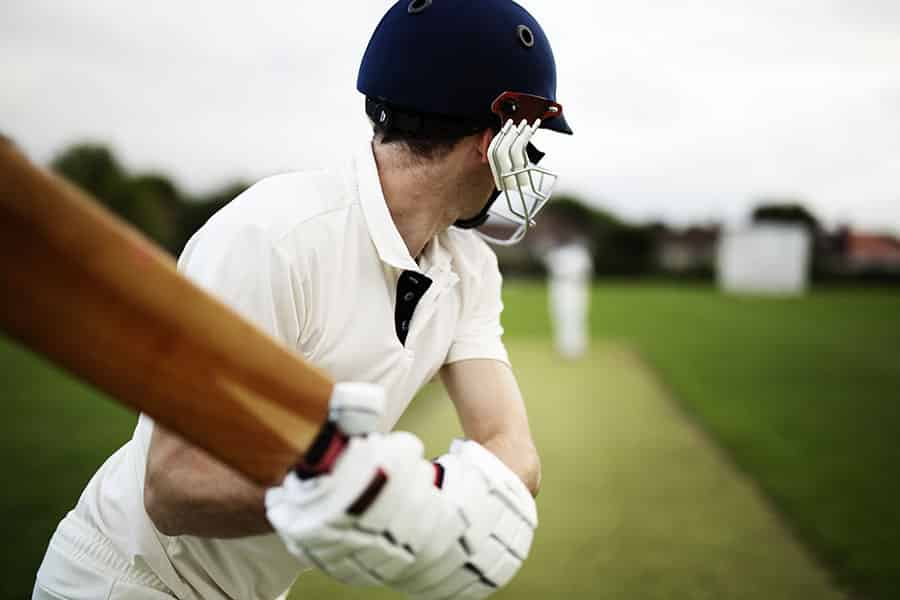 We all love sports, and whether that love is manifested as players or spectators varies from person to person, but like music, sports is a common love among every one of us. The unpredictability and drama that encompass the world’s greatest sports, along with the fact that they provide a truly relevant example of the human spirit of thriving in competition, is what makes the subject so endearing and captivating by and large. As a result, there are umpteen forms of sports in the modern world, but this article makes it easier for you to block your calendars in the coming two months for the best sporting events the world over.

tweet
share on Facebookshare on Twittershare on Pinterestshare on LinkedInshare on Redditshare on VKontakteshare on Email
Azhar AlviMay 31, 2019