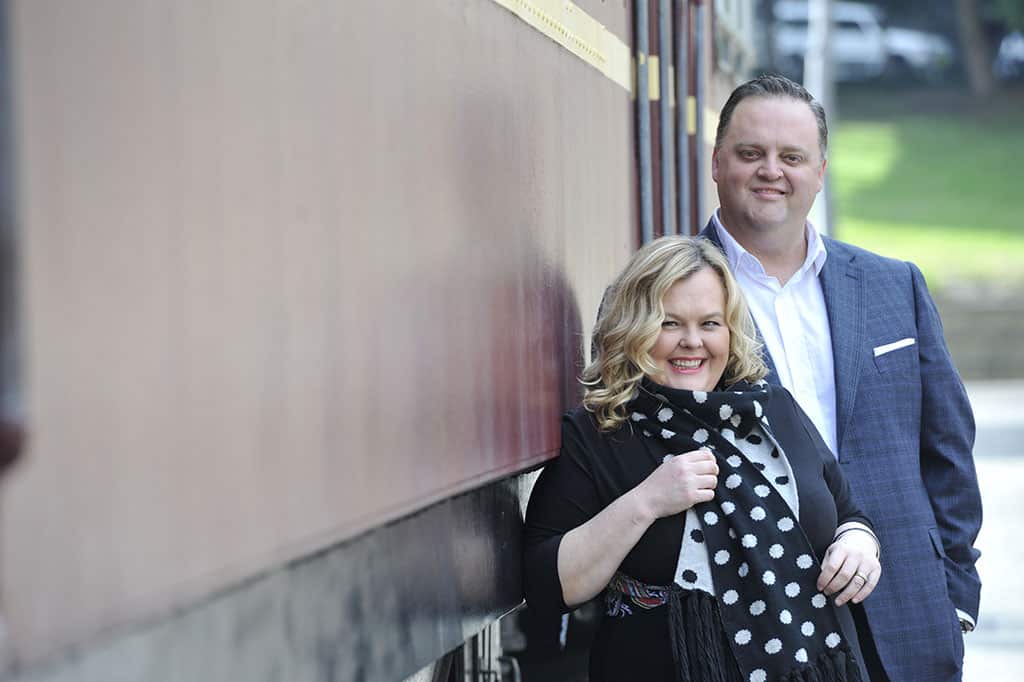 Kieran’s daughter Darcy is lucky enough to attend a progressively minded high school that has its eyes keenly focused on the future and isn’t hamstrung by conventions that were designed for a 20th Century world. One night, the faculty invited the parents in to hear a speech from a futurist about the future of work and what kinds of skills their children might need to develop.

It was the usual fare and the futurist gained thoughtful nods as they uttered words like coding and acronyms like STEM. Now, this is a private school with parents who work successfully across a range of industries, but it’s worth remembering that these are not digital natives so much of this world is foreign to them. Just to give you some perspective, in a struggle to find his words one day, Kieran’s husband Gary once called his iPhone, “The App Machine,” much to the delight of his daughter.

And as interesting as the futurist’s talk was, it was rather narrowly focused on skills, that to be honest, are quite easily outsourced, offshore and automated by AI.

One of the issues we face when it comes to navigate a rapidly changing world is that we tend to become distracted by just one facet of change when there are, in our estimation, 3 Spheres of Change.

However, it is this third sphere of change in which we can find a sense of confidence and control about the future and it was this insight that lead us to years of research into what, if anything, is unchanging and evergreen.

Over the past twelve months we have scoured history books, read copious trend reports and interviewed futurists, economists, educators and leaders from pretty much every professional field and indeed, every continent, and some clear patterns began to emerge.

The first was Creative Skills. These included an ability to generate insights, to convert raw materials and information into new formats, to solve problems producing solutions not seen before and personal agility – being able to transition from one context to another with ease and resilience.

Of course, some creative skills can be performed by machines, especially when they involve pattern recognition and extrapolation.

Perhaps the most important of these create problem solving skills lies in the human ability to connect the seemingly unrelated and generate seemingly spontaneous inspiration. Edward de Bono famously talked about linear and lateral thinkers. We prefer the terms Linkers and Leapers. Linkers create through connections, often linking future projects to past reference points making the new seem familiar. Machines can do this too. However, Leapers have an ability to generate random ideas and then make sense of them. The spontaneity and lack of logic makes this hard to replicate.

The second category of skills are often thought of as soft skills although they are anything but. We call these Communication Skills. They include our capacity to generate influence around our ideas, to team build, to establish trust and to translate information, not just in terms of national or ethnic languages but between worlds and contexts.

The final category of Forever Skills we decided to call Control Skills. These are made up of self-control – many schools are now teaching mindfulness and resilience skills. It also consists of resource management which is about more than what we dig out of the ground or ongoing sustainability as it includes things such as judgement and allocation of time and wealth. The final two include an ability to establish social order and build consensus around values and right and wrong and lastly the ability to implement and execute – to move teams, communities and projects into action.

Of course there is much more depth beneath each of these twelve skills, however by shifting our focus from trying to predict an unpredictable future, we believe we would do well to teach our children what will always matter.

Written by Kieran Flanagan and Dan Gregory are experts in leadership communication and strategic insights. They work as speakers, trainers and are the co-authors of Forever Skills: The 12 skills to future proof yourself, your team and your kids.

Kieran Flanagan is co-founder and CCO of The Impossible Institute. She has captivated audiences around the world with her extraordinary capacity to combine business acumen with incisive humour and a deep sense of empathy for those she works with. Kieran is an opinion columnist for the CEOWORLD magazine.
view all posts