CEOWORLD magazine > The Latest > Stats Gate > What Kind of Damages Would an Injury Lawsuit Cover? 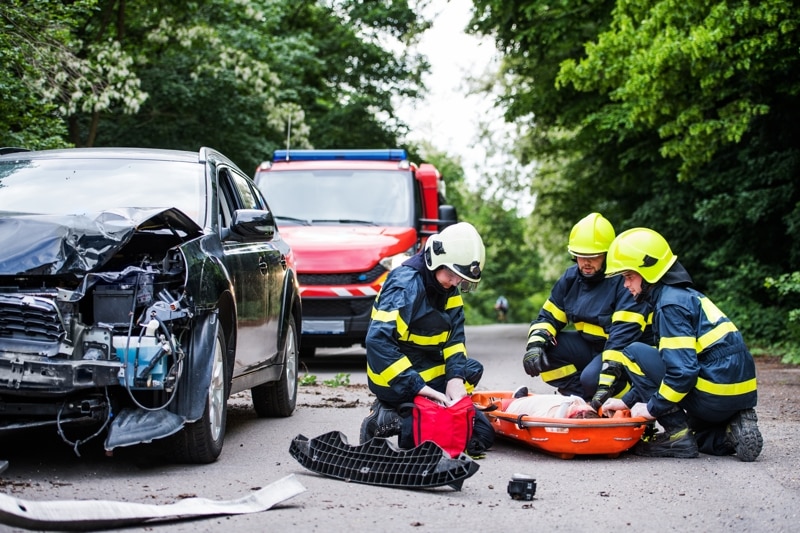 If you have suffered from an injury that was caused by another party’s negligence, recklessness, malice, or malpractice, then there is a strong likelihood that you will be eligible to seek financial compensation from them in the form of personal injury damages. While many people think of the financial burdens of an accident as things like medical bills, there are a lot more aspects of the injury that an experienced personal injury attorney like Abercrombie in Winter Haven seeks for their client to ensure that the entire scope of the injury is addressed and covered.

Most often, a claim that is paid directly from an insurance company to a victim without the help of an attorney covers only the most basic of financial issues, and generally involved submitting invoices, bills, receipts, and other documents that prove the actual money that they were required to pay out, which they will then be compensated for.

This is only a very small part of the damages that they are actually owed because it is a very limited collection of factors that actually go into the big picture of an accident that causes injuries. We’ve broken the actual damages down into two categories below, economic and non-economic, and will explain the difference between each, as well as provide examples, to give you a better understanding of the complexity of these cases.

Economic damages are the costs and expenses that someone would commonly think of when trying to quantify the cost of an injury. They have actual costs associated with them and come with measurable proof. Economic damages typically include things like medical bills, the costs of hospital stays and ambulances, surgical expenses, recovery costs, and any assistive devices like crutches or wheelchairs that the victim must get.

In addition, economic damages include income-based repayments like lost wages, diminished earning capacity, and possible short-term or long-term disability payments. In the most extreme cases, the victim will seek damages that would compensate the fact that they could never return to work, or that they will require medical attention for the rest of their life. In these cases, an attorney will work with experts to determine these amounts. 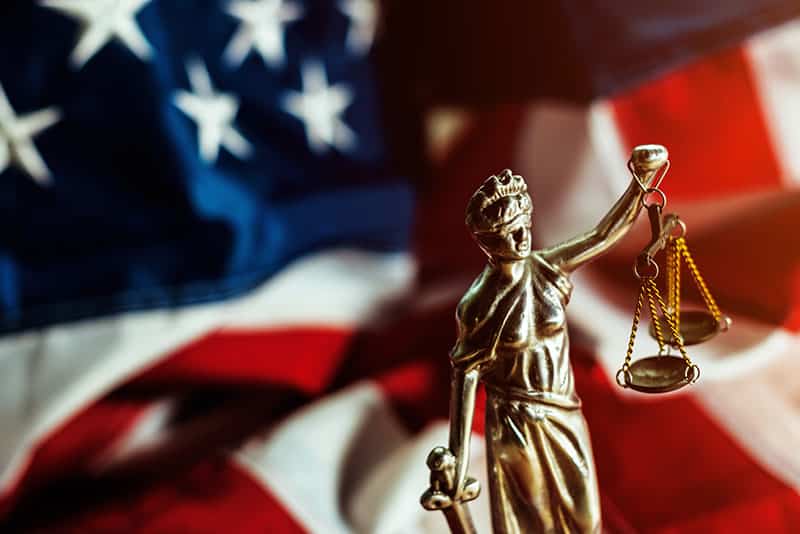 Non-economic damages are most complicated to quantify, and therefore insurance companies will work to either limit their payments to a victim or avoid paying them at all. These damages do not come with set dollar amounts or truly measurable values. In addition, they are highly subjective and therefore are often aggressively debated. These types of damages include things like the actual pain that a victim experienced from an injury, and the ongoing suffering that they must endure. In addition, it includes things like possible depression or anxiety after an injury or the emotional impact that an injury can have on someone’s life if they are unable to pursue their hobbies or enjoy their life as they once could.

Non-economic damages are typically calculated by determining a “multiplier,” a number that can be used to indicate the severity of these factors. Once this number is determined, it will then be applied to the economic damages that the victim suffered in order to arrive at an actual dollar amount. For example, if an attorney were to determine that their client will be using a 3x multiplier in their case, and they suffered from $100,000 of economic damages, then they would be seeking $300,000 in non-economic damages in addition to the $100,000 for a total of $400,000.

Every accident is unique, and there are a variety of factors that go into each personal injury lawsuit before an attorney can decide how much their client is truly owed. In some cases, two personal injury cases resulting from the same accident can look completely different based on the victim’s personal income, the extent of their injuries, and much more. Speaking with an attorney is the best way to get an idea of what you are owed if you have been involved in an accident.

share on Facebookshare on Twittershare on Pinterestshare on LinkedInshare on Redditshare on VKontakteshare on Email
Alexandra DimitropoulouMay 22, 2019 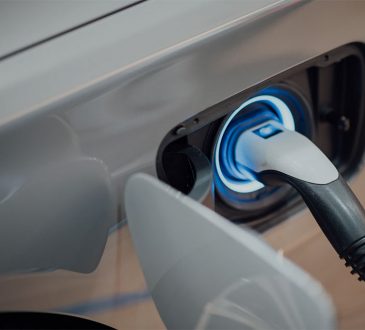 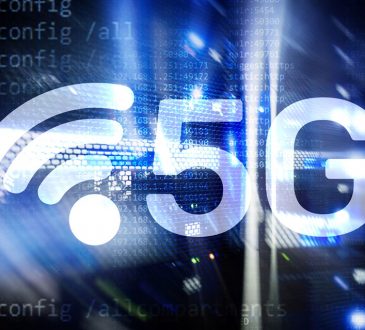 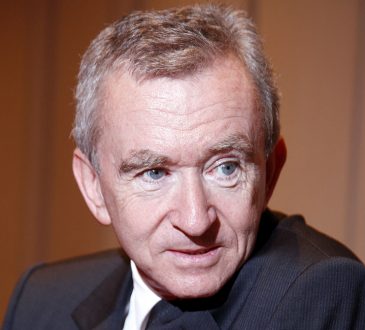 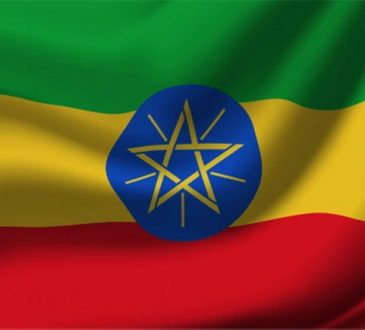