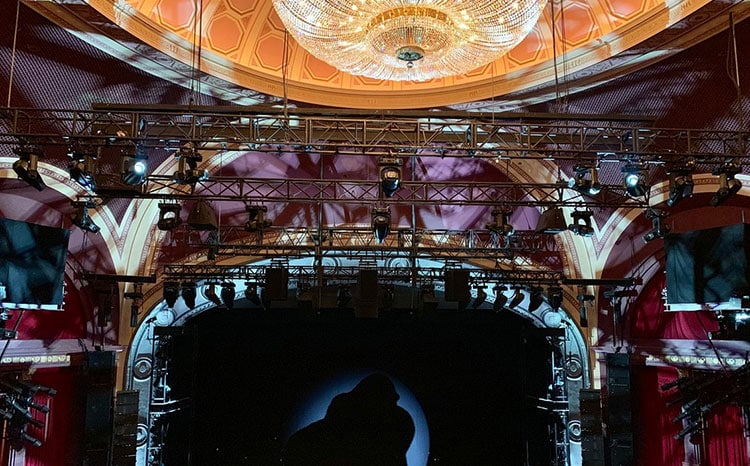 Witnessing Broadway musical on live stage is every musician’s dream. It actually brings a new sense of inspiration in composing and also take the listener to an unforgettable experience. Broadway musicals are an amalgamation of brilliant music, stage play, orchestration and art direction which can be enthralling to watch.

When Broadway coupled with love for travel, such combination cannot be stopped at all!

Here are the all-time musical broadway destinations which you shouldn’t miss when it comes to musical travel!

# When Your Continuous Improvement Effort….. Isn’t by Lonnie Wilson.
# Why Empathy is Key to Leadership and How Leaders Can Learn to Be Empathetic by Megha Hamal.
# The C-Suite Must Dig Into Blockchain by Igor Pejic.
# Ultimate Guide For Using Accessories In Your Business Outfit.
# Find Financials Confusing? Here’s How to Make Them Work for You by Terry Lammers.

share on Facebookshare on Twittershare on Pinterestshare on LinkedInshare on Redditshare on VKontakteshare on Email
Anna PapadopoulosMay 14, 2019

Antonia Maria MarkouBusiness TravelJune 20, 2020
The island of Corfu, in Greece belongs to the group of the Ionian Islands. Corfu is a place with a... 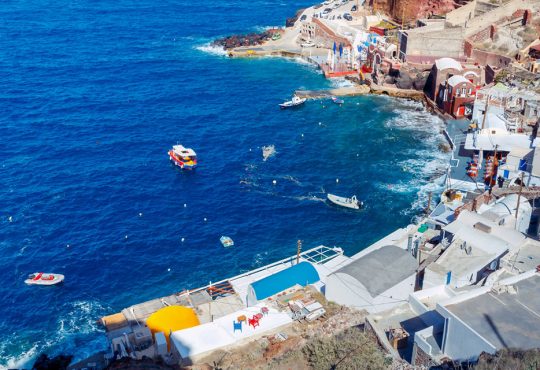 Antonia Maria MarkouBusiness TravelJune 19, 2020
Santorini or Thira, is considered as one of the top destinations in Greece. Also, it is one of the most...