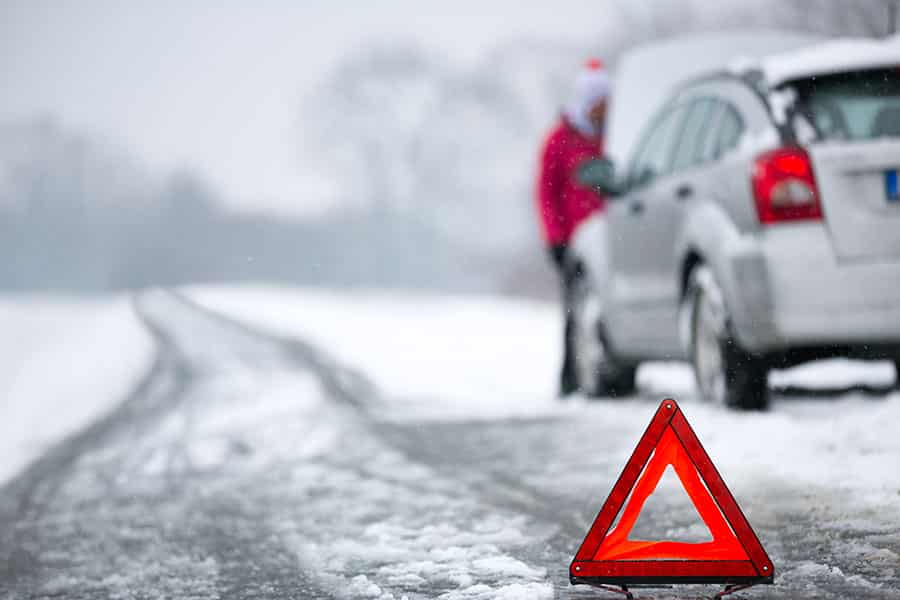 Snowfall is often associated with poetry, beauty and of course the festive Christmas season. It brings a sense of hope, adoration and also an amazing sense of prettiness to the whole area. In chilly winters where people can’t even go outdoors for a stroll or have some outdoor activities, the presence of snowfall is quite comforting.

Especially for people who live in hotter side of the planet where snowfall is almost like a dream, visiting such places is like one memorable experience altogether.

Here are some of such destinations which have the best ever snowfall in the world to experience the magical bliss of winters:

Alexandra Dimitropoulou is an associate editor of CEOWORLD magazine in New York City where she focuses on managing the daily operations of the editorial team. Alexandra works with the editorial writers on developing their skills and ideas, and spends her weekends obsessing over cars. Write at alexandra@ceoworld.biz
view all posts