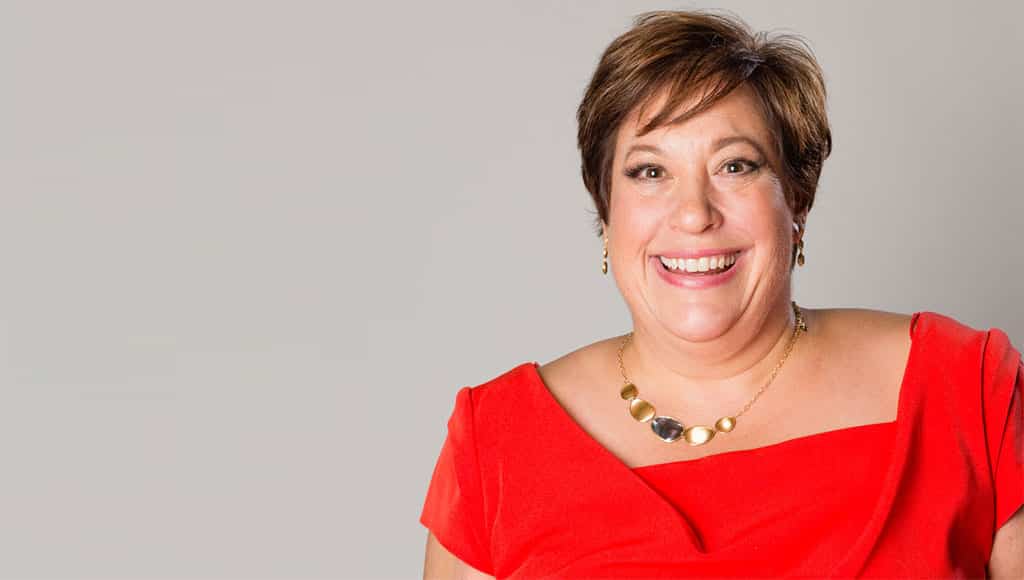 Often, change feels sudden even though it’s been happening gradually right under our noses. Take the results of the past few election cycles, for example. Many people were blindsided in 2018 by what seemed to be a shake-up in Congress when 117 female legislators went to Washington.

Was it a record-breaking year for women in government? Absolutely. But it was less a changing of the guard than a mirror reflecting society’s changes over the past few decades. Women haven’t suddenly become strong and powerful; they’ve been exercising their unique skill sets for a long time. In reality, women business owners pump an estimated $1.4 trillion into the economy — not exactly small potatoes.

The rise of women in politics might seem abrupt, but it makes sense based on our societal makeup. Women have spoken up on the issues of the day and controlled household purchasing habits for decades. Their contributions are more apparent now because their faces are splashed on the news. Although that might alarm those who cling to the status quo, savvy CEOs everywhere are using the experience as a reminder that change is coming whether we like it or not — we might as well welcome it into the fold.

A Reluctance to Accept the Inevitable

Of course, we’ve all known corporate leaders who prefer the road more traveled. In their minds, it’s easier to drive on the paved path than blaze a new trail. Besides, change can be hard. It requires research and thoughtfulness, and success is not guaranteed. That’s a hard pill to swallow for individuals who are even moderately risk-averse.

Another big issue with embracing change is that it points out flaws and disrupts accepted courses of action. People don’t like to be told they’re wrong. Consequently, they argue back with the familiar phrase: “It’s always worked!” They might even be right. But as the world changes, companies need to lead the way or get trampled. Even legacy brands need to find the balance between giving existing customers what they love and wooing up-and-coming buyers by speaking their evolving language.

Despite these scary elements of change, it has some magnificent upside. The simple act of talking about change offers opportunities to strengthen an organization. A series of respectful, open-minded brainstorming sessions can bring about higher levels of collaboration and understanding.

Even if proposed changes never take root, everyone leaves the meetings with different perspectives — a terrific outcome in an era with diverse consumer needs. Remember, too, that change can sometimes be the springboard to relaunch an initiative that might not have worked in the past.

Need a few pointers to spark change within your business? Try these strategies to help you avoid the crushing feeling that comes when you realize you’re in danger of going the way of the dinosaurs:

Change is not inherently good, but it’s also not bad. It’s just something that’s happening on micro and macro levels all the time. Spend time understanding the changes occurring around you, working to find ways to apply them to your world. It might be nerve-wracking, but even baby steps toward the path less traveled can lead to genuine change down the road.

Alison Gutterman is the president and CEO of Jelmar, the family-owned cleaning products manufacturer of CLR and Tarn-X products. She also balances work with parenthood as a single mother, and she resides in the greater Chicago area. Alison is an opinion columnist for the CEOWORLD magazine.
view all posts