Harvard University is one of the dream universities in the world. It has a rich history, world-class academic and research programmes and a remarkable alumni base. In fact, it has become a status symbol among students, especially in India where I come from. If you get admission to Harvard, you are considered to be amongst the brightest lot there is. Harvard University has been ranked No. 4 in the world in the Top 500 Global Universities, according to the CEOWORLD magazine University Ranking 2019, compared to last year when it was placed at sixth.

You might have heard of a lot of things about this world-class institution, but I have a few more things to tell which you might not know. It will be fun to look into what makes Harvard University more interesting than we think it is.

Here are 8 facts about Harvard University you should know: 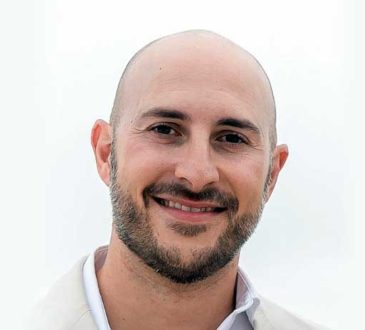 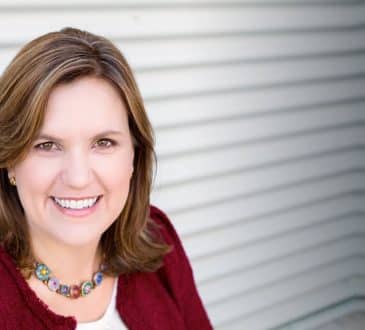 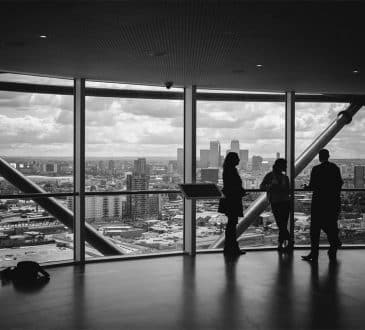 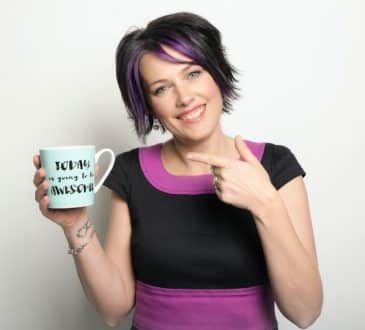