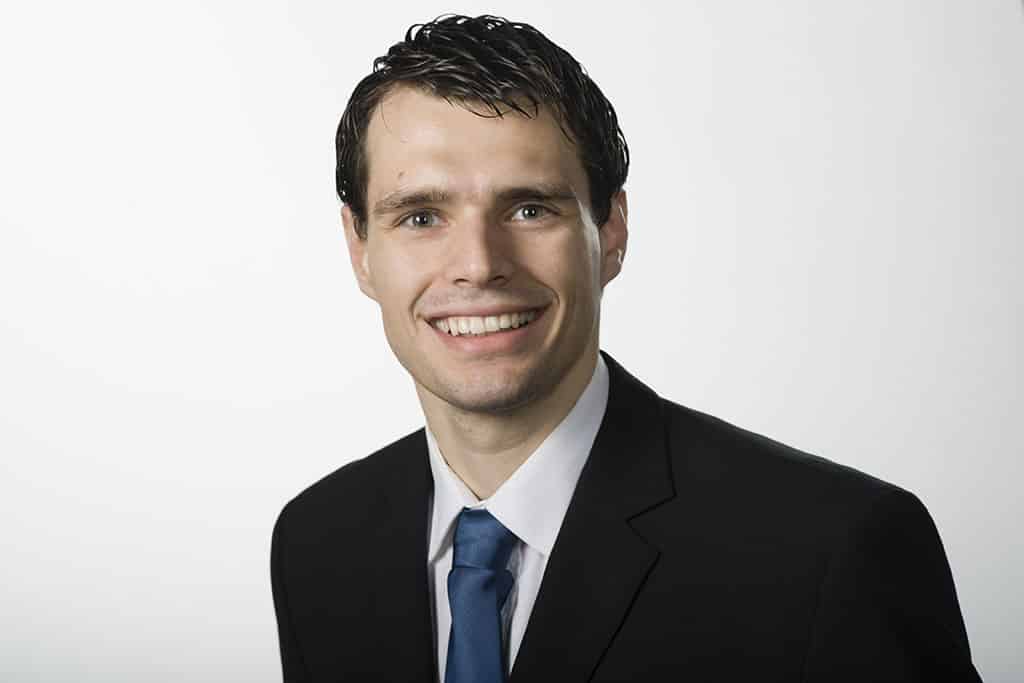 Chief executives usually don’t bother with the choice of their company’s backend-technology. This is the realm of the CTO and CIO, often unquestioned opinion leaders in the upper management echelons. If budget and business case work out, boards do not tinker with technical design choices.

Sometimes, however, topics are so hyped in the business press they reach board members too. Cloud, mobile, artificial intelligence (AI) – the list of recent years’ buzz words is long. And one new technology seems to top it all: blockchain.

Whether it is making monetary transactions cheaper or supply chains safer and more automatic – the impact on the economy can be immense. In a nutshell, the technology is revolutionary because it has one single version of a ledger that is distributed to all nodes of the network instead of having a different ledger in each of them. At the same time the mechanism uses unparalleled security standards.

While some buzz words such as cloud indeed merit close scrutiny by chief executives, others are best left to the techies. How to tell the difference? And what about blockchain? A crucial question to start with is whether the new technology simply makes existing processes more efficient, or whether it also enables you to address new customer segments, offer new products, and alter the way you make money. The blockchain ticks all three of those boxes.

Even if you strip away the more radical streaks of blockchain-enthusiasm that claim distributed ledgers will eliminate incumbents, you find a technology that is far more than just a cryptographically secure database.

Blockchain is also more than a means to make verifications and transactions cheaper and quicker. It will open up industry borders, enabling competitors to pour into your turf, but also make other arenas accessible to you. That a complex web of intermediaries can be largely eliminated means cost and time savings, but it also means you do not have to build vast IT-infrastructures and commercial relations to reach the far corners of the world. A startup such as Abra can compete with Western Union and other global money transfer giants across the world – no need for processors, brokers, tellers, and deep pockets. Two smartphones anywhere in the world suffice for a transaction. Therefore, blockchain will change the very nature of competition in most industries.

But why not just leave it to the techies to figure out which architectural design to apply and which provider to choose? Because to unlock the real blockchain potential, it will take far more than a switch from one backend system to another. It will take bold business decisions as to which new products to offer, via which channels to sell them, and how to charge for them. It will take delicate discussions with regulators and legislators who shape entry barriers and bestow on companies licenses to operate. And it will take a leadership that will combat inertia on all levels of the coporation.

As with all success stories of companies riding the disruptive waves of innovation, only 20% can be explained by mastering the technology, and 80% by making the right business decisions. When the electric motor was first introduced to factories it took no less than 30 years until productivity started rising. Only after the leadership ranks were filled with a new generation of managers, were companies able to deploy the motors in a way that was more efficient than the legacy systems. That doesn’t mean CEOs should fall asleep over a stack of whitepapers every night, but rather analyze the underlying potential, the way competitors are moving, and how this will eventually change the dimensions their industry competes on. Understanding history of innovation and management theory are the best shot for decision makers to master the impossible task of forecasting the future. Each technology passes the same development and adoption cycles and so does the market. While it is difficult to predict which format will prevail, there are tried and tested approaches to minimize the risk of backing the wrong one. And there are solid studies that exactly show how to combat inertia in your organization. Executives need to understand blockchain’s basic logic, but above all they must understand how it links to management theory. After all, this is their core expertise.

Hypes in particular prepare fertile ground for myths, misconceptions, and misbeliefs. A lack of clarity about the basic concepts can lead to strategic blunders. Read only the attention-grabbing headlines and you will believe that blockchains must be decentralized, that fintechs are fierce competitors to banks, and that Google or Uber will be disrupted by blockchain startups. It is no wonder many a manager dismisses blockchain as unsustainable or hails it as 100% secure. The truth to all these beliefs is not black and white, but from my experience most business leaders take them as a given. 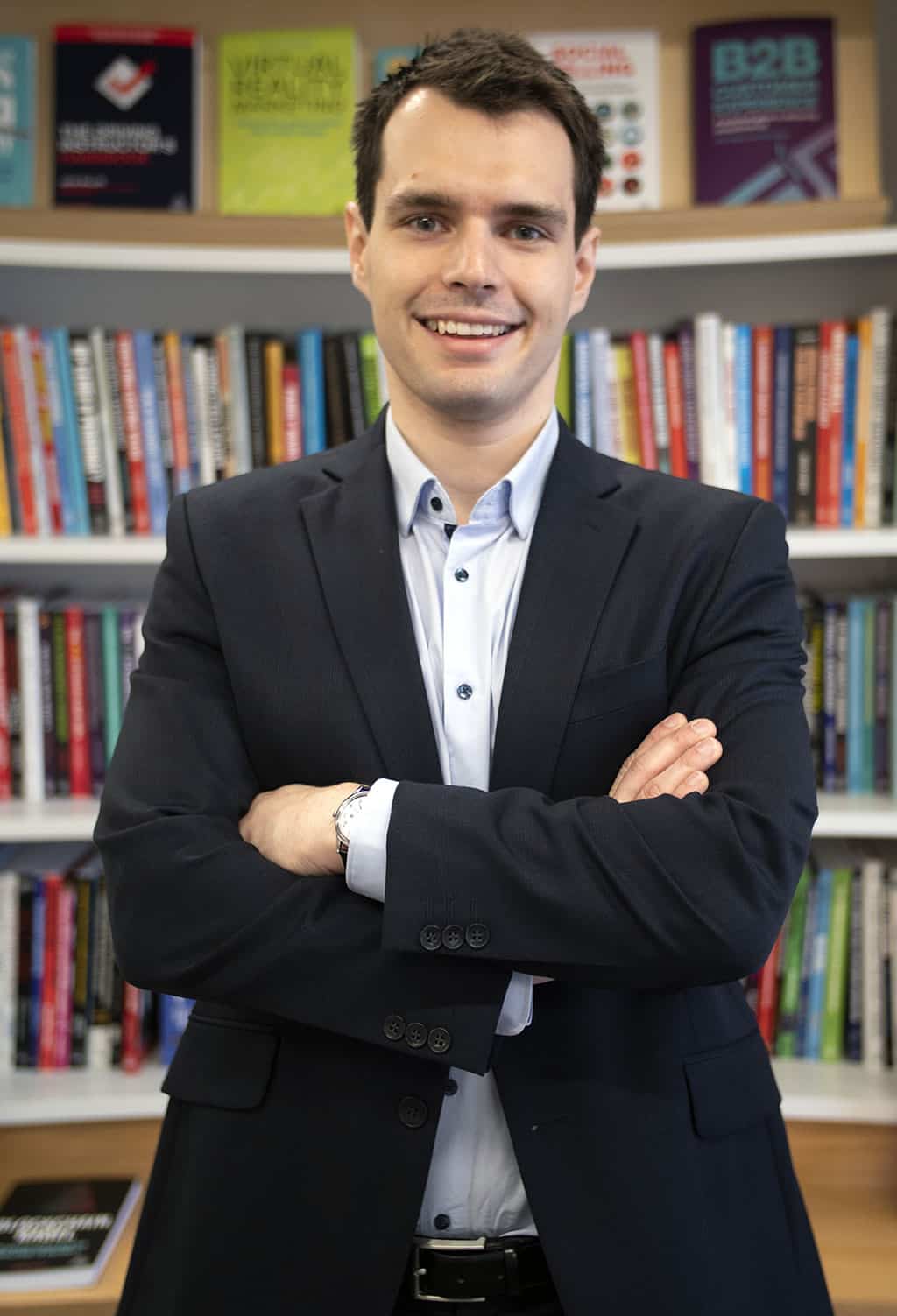 tweet
share on Facebookshare on Twittershare on Pinterestshare on LinkedInshare on Redditshare on VKontakteshare on Email
Igor PejicMay 9, 2019

Igor Pejic, author of Blockchain Babel: The Crypto Craze And The Challenges To Business, is recognized for holding management positions in banking and payments. Pejic is a former business journalist and regularly comments in the media on payments, banking, and tech-driven shifts. McKinsey and the Financial Times voted him as one of three finalists in the Bracken Bower Prize for his work on blockchain in 2016, which resulted in this book. Igor is an opinion columnist for the CEOWORLD magazine.
view all posts