CEOWORLD magazine - Top Stories - Business Travel - REVEALED: These Are the World’s Most Mystical Destinations To Go To 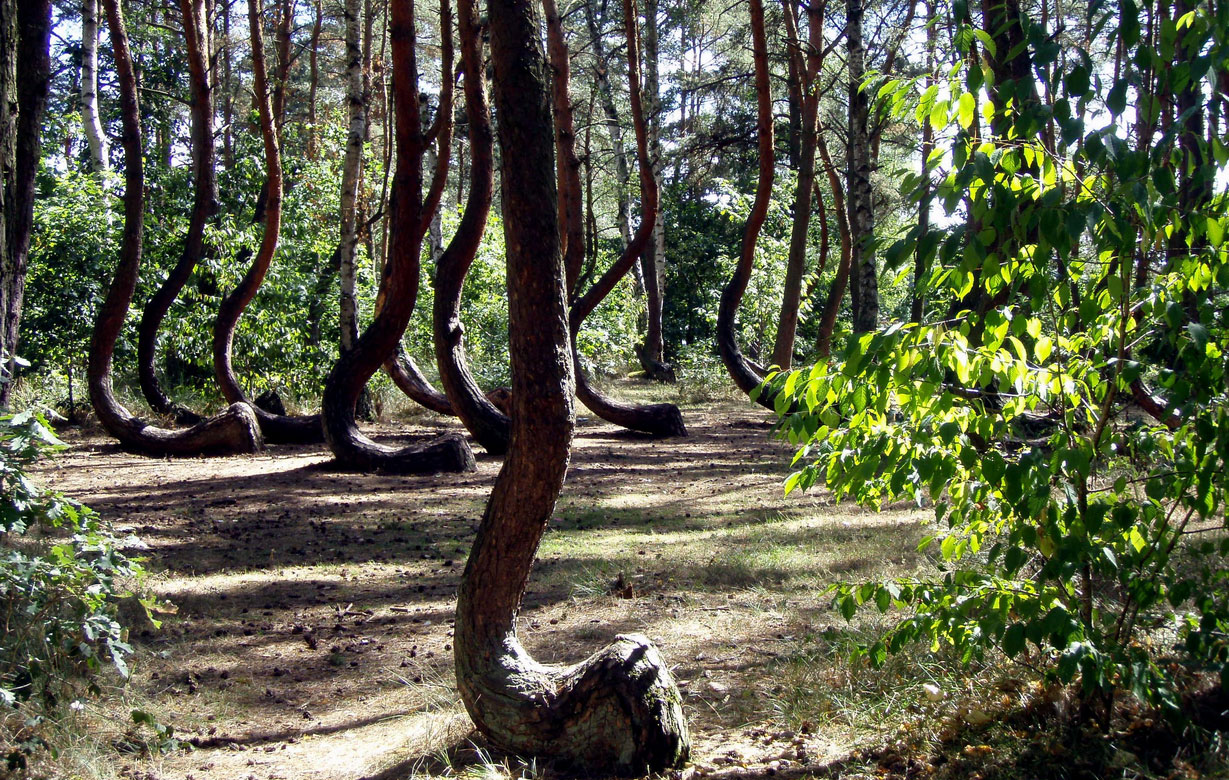 Traveling to the stranger places often increases the adrenaline rush and also brings a breathtaking experience to remember for life. The world offers a lot more places which challenge the mystical imagination and bring up something enthralling to look for. Such places also bring up inquisitive thought and improve curiosity levels.

They also make you refreshed about life and rejuvenate the senses. If you love challenges, adventures and some interesting thrill in every travel of yours, this list of mystical destinations in the world will surely keep you on your heels!

The World’s Most Mystical Destinations To Go To:

Crooked Forest, Poland: This Gryfino forest is known for all crooked trees for the reasons unknown to any scientist. The grove of roughly 400 pine trees, the tallest reaching around 50ft, appear to be bent over at 90 degrees near the trunk and again grow vertically towards the sky. It is one great experience to witness these mystical trees during nightfall in the midst of the starry night. The forest also know as Krzywy Las lies not far from the Polish town of Gryfino, close to the German border. The easiest way to get to the Crooked Forest is by taking a taxi or bus line 1 from Gryfino. 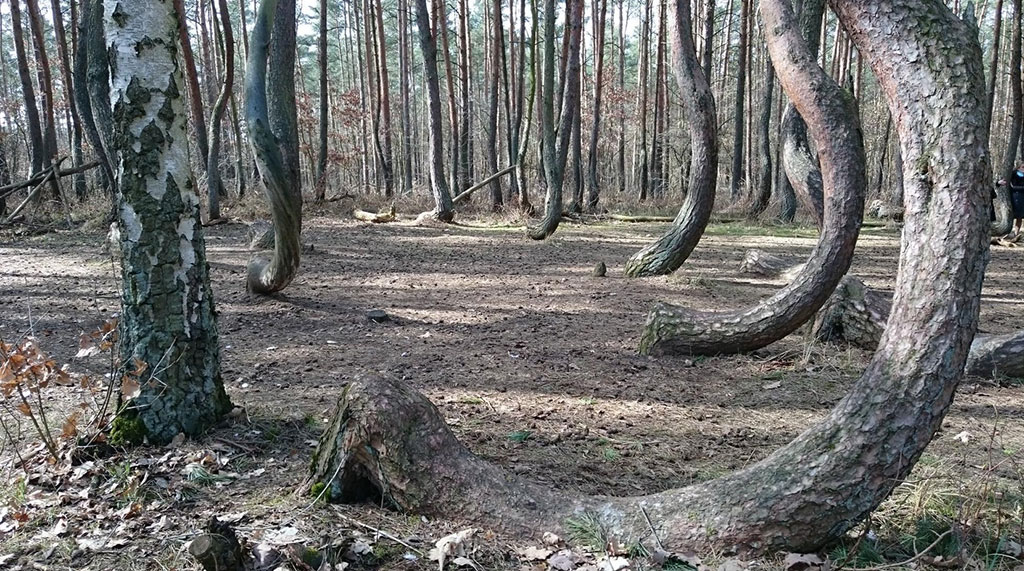 Magnetic Hill, Ladakh, India: If you love riding a bike or car during travels, and also love a bit of mystery, Magnetic Hill is the place for you. This amazing hill is known for attracting vehicles which pass through it for some strange reason. To test this phenomenon, keep the car in neutral and witness that the car is moving at a speed of 20 kmph without any effort whatsoever! There are some superstitious stories as well which are associated with this hill. Magnetic Hill, a hill slope believed to be defying gravity, is located just 30 km from Leh city, on the Leh-Kargil Highway to Srinagar at an altitude of 14,000 feet above sea level. The Leh International Airport is barely 32 km from Magnetic Hill. Leh can be reached from Delhi via Manali and the distance from Manali to Leh is about 490 km. 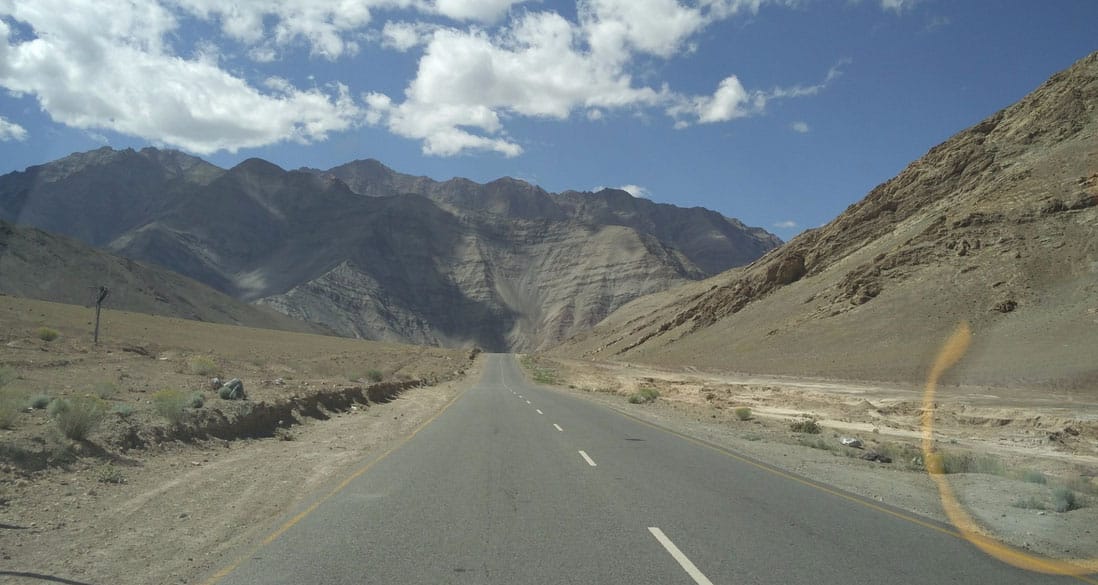 Eternal Flame Waterfalls, New York, United States: Did you ever witness fire and ice co-existing at the same place? Head to Chestnut Ridge Park to visit Eternal Flame waterfalls. Behind the water stream, a layer of the flame is clearly seen which is a breathtaking sight. Though the flame dampens with water, it gets ignited by itself- without any external influence! Science says that the methane gas which emanates from this falls is cause for the flame. 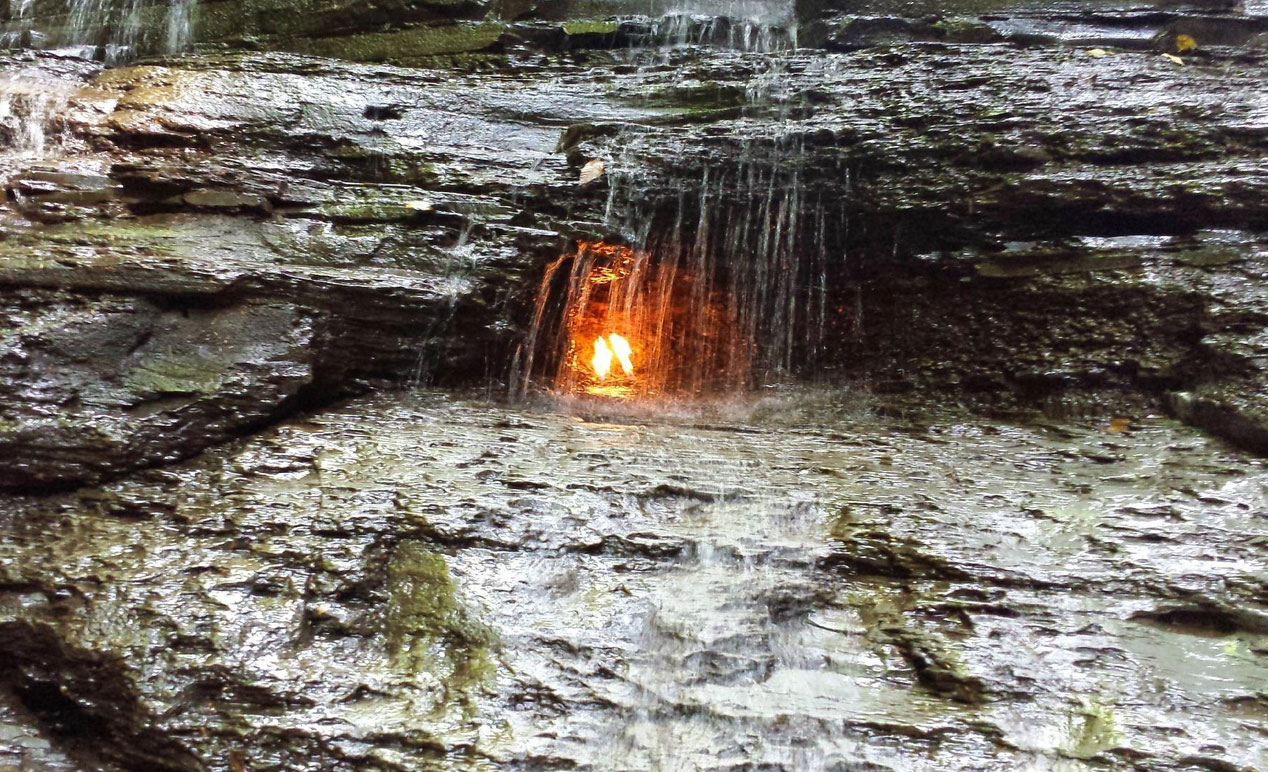 Pamukkale, Turkey: This place is known for mineral-rich thermal waters during the warm azure springs. The reason for this is the deposits of calcium from 17 hot natural springs over a thousand years. The place is also called as Cotton Castle and the most visited attractions in Turkey. The water here is also known for its therapeutical properties. 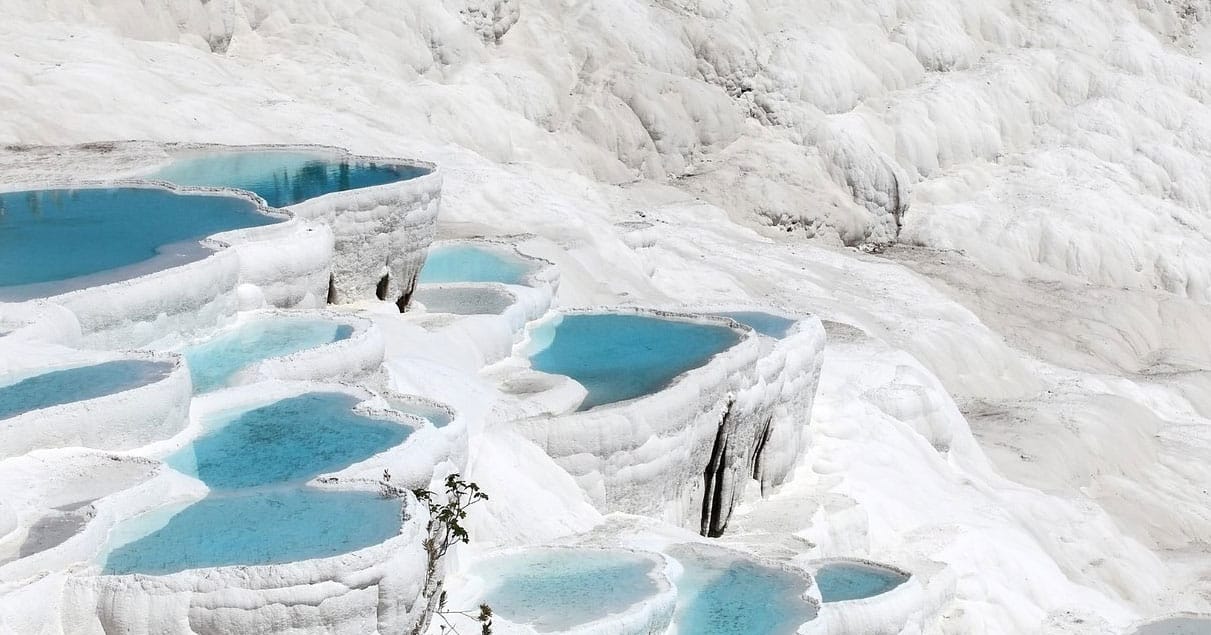 Yunnan Stone Forest Geological Park, China: The naturally formed stones vertically standing over a tree located in the Yunnan Province of China. Spread over an area of 96000 acres, this place has limestone deposits for the traveler’s delight. Research says that a natural phenomenon which happened 270 million years ago is the cause of this formation. 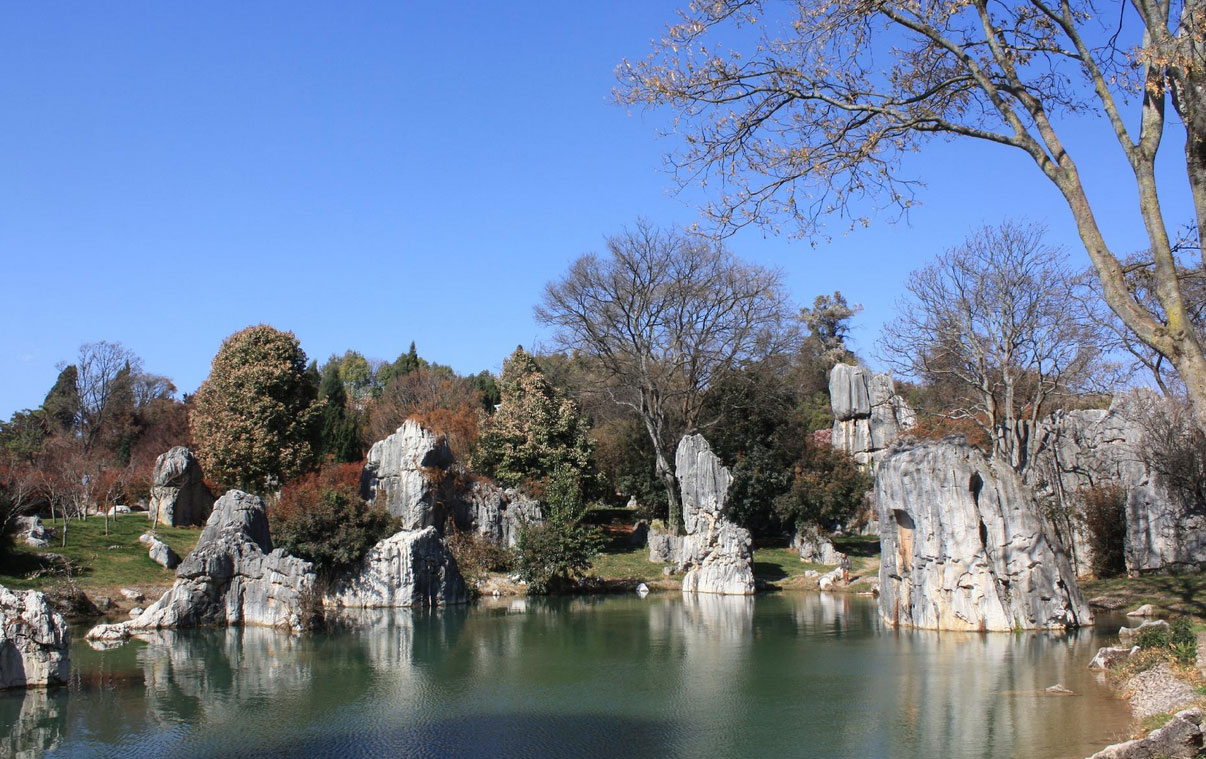 Rainbow Mountains, China: These amazing mountain ranges are known for emanating translucent colors and also listed in UNESCO’s world heritage sites. They are made of Cretaceous sandstones which were formed during the time of Himayalan mountain range making. When the Sun reflects on these mountains, the multitudes of hues is indeed a breathtaking sight. The Rainbow Mountains of China within the Zhangye Danxia Landform Geological Park are a geological wonder of the world. The Zhangye Danxia National Park is located in the Gansu province in China’s Northwest covering 200 square miles. 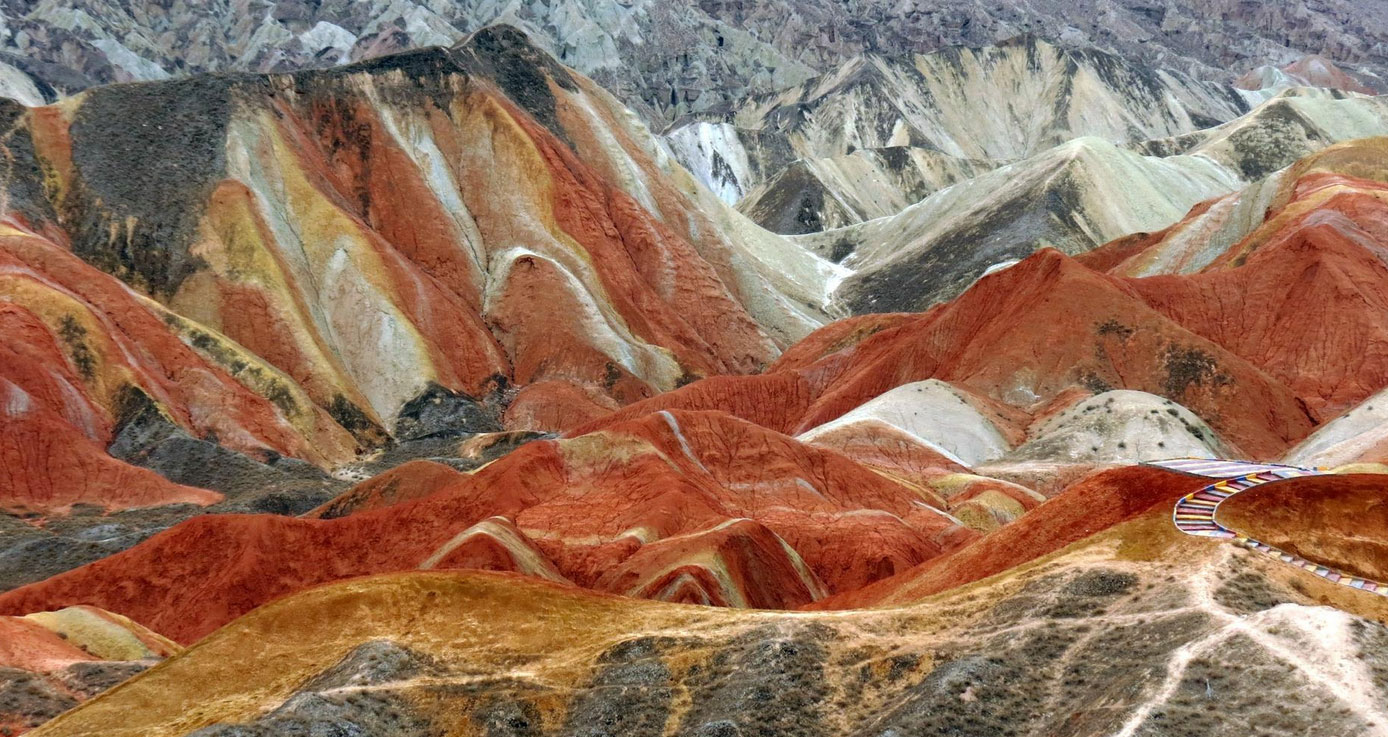 The Christ of the Abyss statue in San Fruttuoso, Italy: You might have seen Jesus Christ’s effigy in church or at a lovely landscape destination but this statue is submerged in water. It is situated at the bottom of the Mediterranean Sea. The statue was unveiled in 1954 when an Italian scuba diver Dario Gonzatti was honored by naming after him. 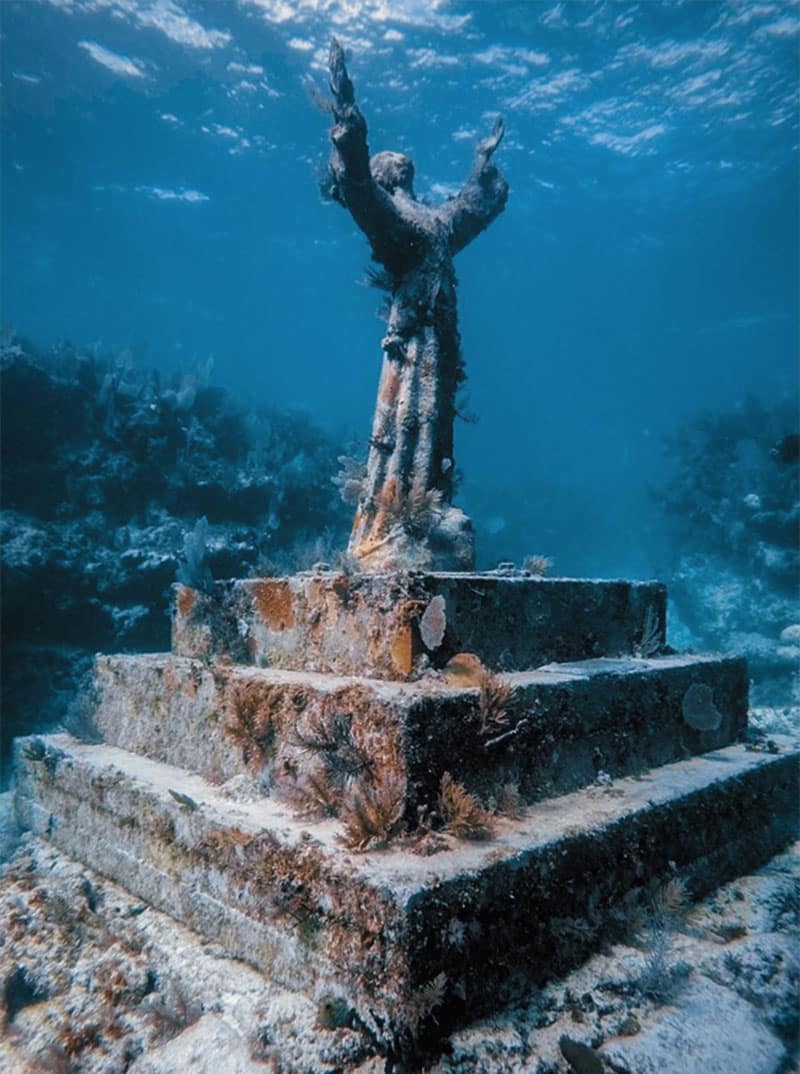 CEOWORLD magazine - Top Stories - Business Travel - REVEALED: These Are the World’s Most Mystical Destinations To Go To

tweet
share on Facebookshare on Twittershare on Pinterestshare on LinkedInshare on Redditshare on VKontakteshare on Email
NavyaMay 7, 2019