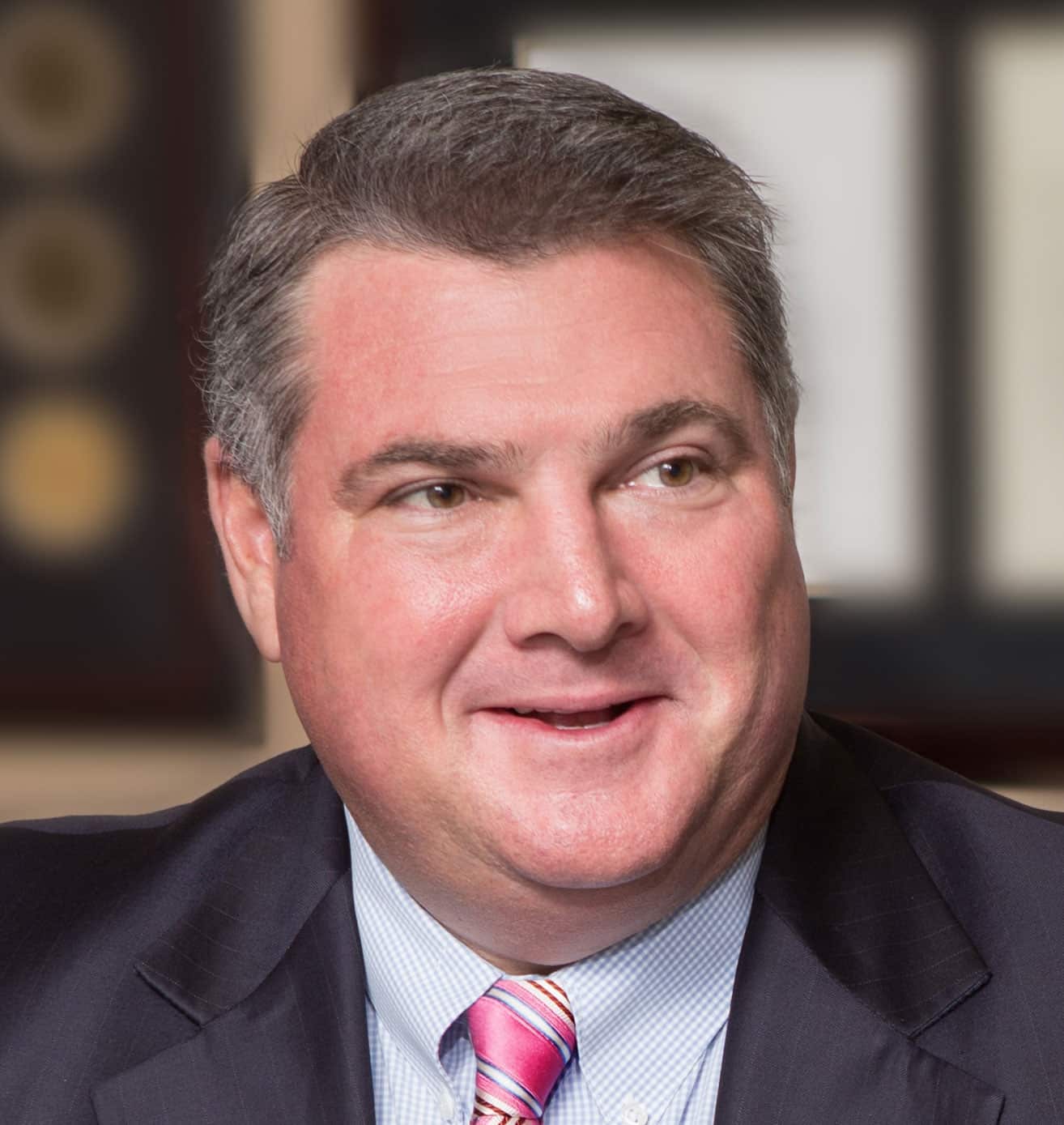 Sometimes, a business deal will certainly have elements of significant risk, but nothing about my business deals were a gamble. Not at all. I had done my research and knew exactly what had to be done in order to satisfy the conditions we had created for ourselves. Most important of all, I was committed to making it happen. It was a gamble. It was a goal. And goals… is always a lot tougher to achieve then you ever thought it would be.

My business partner and I knew we needed to aggressively expand the business but the problem was that there were very few resources left at our disposal to make all that happen. We made our success the old-fashioned way: We just got into regional markets and started to grind. And grind. And grind. In addition to the physical presence we were establishing with all of the new branch offices, we were also finally able to build up our sales team the way that I had always envisioned. I put together my dream team, staffing it with quality people. I think that one of the most important components of achieving success in almost any endeavor is being able to build a team that’s capable of working together towards that success.

Far too many executives follow a hiring protocol that is focused on candidates with specific skills, backgrounds, and/or experience. I certainly understand the logic behind this approach toward hiring, but it overlooks the more important consideration, which is hiring people of personal quality, employees to get behind the team 100%.

Anyone can be trained to execute the specific task or that, but even the most pedigreed candidate who can’t buy into the company philosophy and become a team player is a significant handicap that needs to be removed. Our hires for the sales force were all people I knew I could rely on to do everything that was asked of them. What was asked of them initially was to contact existing customers who had buildings in these new territories that we didn’t have under contract, and then build relationships. Sooner than later, we had their buildings in these new areas, too. Step by step, we worked our plan methodically. Existing businesses. New businesses. Our client list continued to grow.

While our company was servicing these really important buildings, our liquidity problems were putting considerable strains on our ability to maximize this opportunity. For example, we had just signed the contract on the Transamerica Pyramid and staffed it out, when we realized that simply getting the necessary uniforms from our offices in Southern California up to the Bay Area would have been prohibitively expensive for us.

So, given our lack of cash, I decided that the most cost-effective means of getting the uniforms to our newest location was to throw them all in the back of my old Ford Explorer and drive them up there myself. My Explorer was such a beater that I only got to the outskirts of Bakersfield on my way north with a cargo of uniforms before it broke down. There I was, a co-CEO of this multi-million-dollar company, stranded on the highway with an Explorer that couldn’t roll another mile. In the end, I had to rent a van just to get the uniforms up to San Francisco in time to open the building. After that, this uniform run became a weekly routine for me. I would drive back up to San Francisco with a fresh load of uniforms, drop them off, and then head back to Southern California. I made that same circuitous uniform delivery trip every week for more than a year.

Too many people frame their business goals around what are essentially the end results— the first class travel and luxurious accommodations— and they fail to understand the very personal sacrifices that are often necessary to ascend to that status in the first place. The fact of the matter is that my business partner and I were grinding. Just grinding. I loved every minute of it. What I loved most of all, however, was that we were realizing tangible results from all of those considerable efforts. We were grinding and growing and the future was bright. 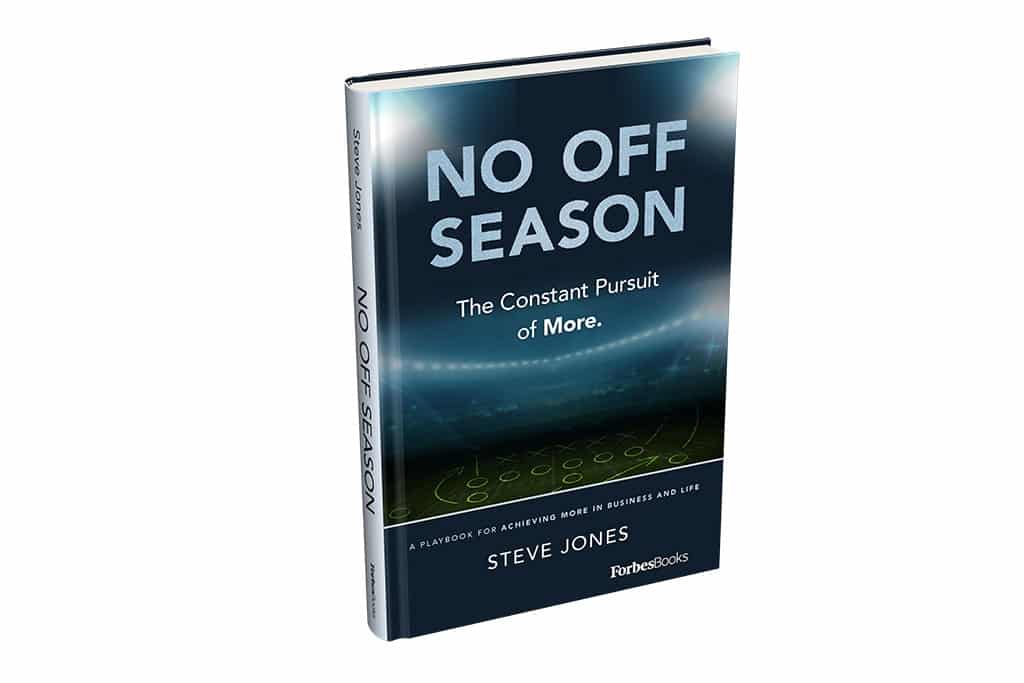 This is an excerpt from Steve Jones’s new book “No Off Season, the Constant Pursuit of More.”

tweet
share on Facebookshare on Twittershare on Pinterestshare on LinkedInshare on Redditshare on VKontakteshare on Email
Steve JonesMay 7, 2019

Steve Jones, CEO of Allied Universal. He was previously CEO of Universal Services of America, which merged with AlliedBarton in 2016 to create Allied Universal, the largest U.S. security firm with a workforce of 210,000 and an estimated $7.25 billion in sales this year. Jones holds a Bachelor of Arts degree in Political Science from California Polytechnic University, San Luis Obispo, and an MBA from the University of Redlands. Steve is an opinion columnist for the CEOWORLD magazine.
view all posts