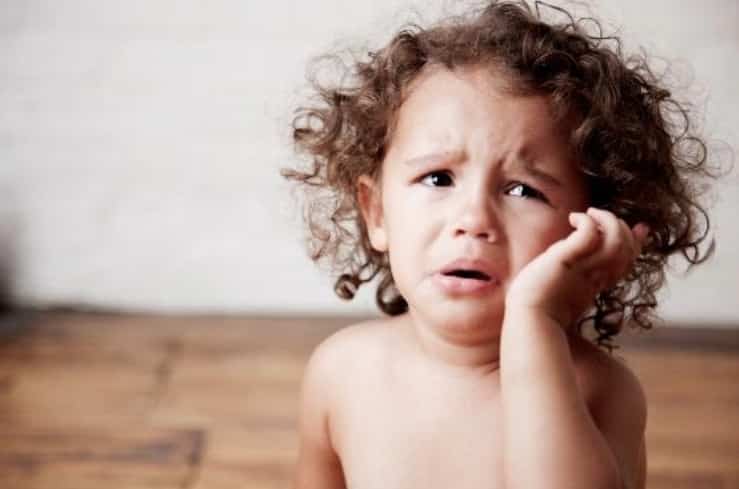 Most of the beliefs we have buried in our psyche were installed many years ago, mostly when we were as young as two to five years old. Early on, we decided we were separate from everyone and everything else. Soon after, because we saw ourselves as separate, many of us took on some version of “I don’t measure up” or its cousin belief “I don’t fit in.”

Patients in psychotherapy are amazed at how many of their limiting beliefs were implanted in their minds at such young ages.

I myself was shocked to discover that ambitions I had as a twelve year old were managing my life as a thirty-five year old, based on ideas that my pre-pubescent-self planted in my subconscious – ideas that were still running my life as a mature adult. My so-called “mid-life crisis” involved recognizing that I had not achieved the success that my twelve year old had in mind for me, where I should be at age thirty-five. In effect, my twelve-year-old self was running my life!

Recognizing this I ventured into the human potential movement and the vast world of self-exploration, incorporating this practice into my life. That was over forty years ago! Yet I still occasionally come across an old assumption that I adopted as a youngster. I now see these insights as opportunities to gain more liberation from my self-imposed limitations rather than getting embarrassed as I did in the early years.

When we have several dozen assumptions or “truths” buried deep in our subconscious, assumptions and ideas generated by us as toddlers or preschoolers, we are essentially being coached or managed by that child, almost as if he or she was alive today.

It is estimated that the average adult makes about 35,000 choices every day. We are aware of perhaps a dozen or so. The vast majority of our choices are unconscious. So who do you think is making these choices? Who is controlling the vast majority of your decisions in your life?

Recognizing the degree to which this early programming is dictating our current behaviors, testing them for current applicability and dropping the outmoded ones is part of maturing emotionally and spiritually – part of “the great growing up” that I write about in my most recent book.

After all we wouldn’t hire a three-year-old as our life coach, would we? Oh, well….perhaps we already did.

tweet
share on Facebookshare on Twittershare on Pinterestshare on LinkedInshare on Redditshare on VKontakteshare on Email
John ReneschMay 5, 2019

John Renesch is a businessman-turned-global futurist, social activist, author and international keynote speaker. Having published 14 books and hundreds of articles, he has offered a variety of services during his lengthy career - international keynote speaker, private mentor/coach and confidential advisor to consultants. He is the founder of Renesch Advisory Services and co-founder of FutureShapers, LLC which provides executive peer group facilitation and private coaching for executives who aspire to lead more consciously. John Renesch is an opinion columnist for the CEOWORLD magazine. Follow him on LinkedIn.
view all posts