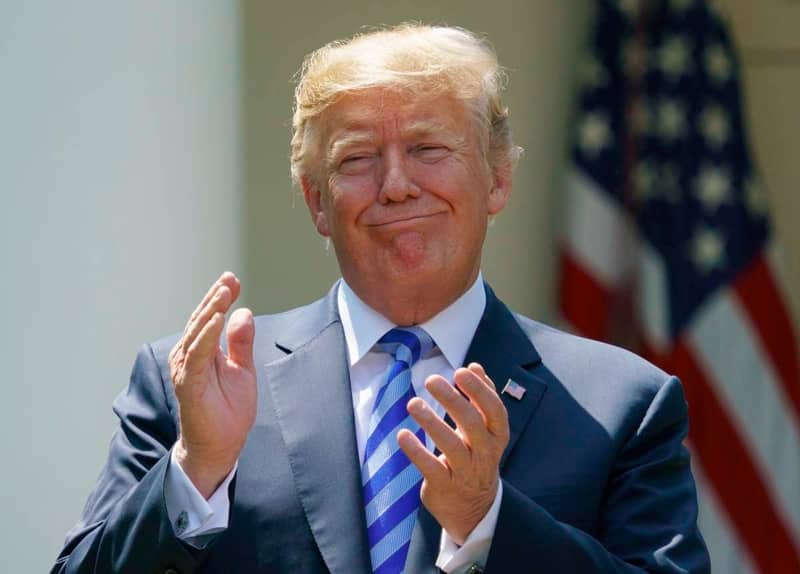 The rich business people of the world not only inspire us in career, work and living live stylishly, but also in terms of grooming, choice of clothing and appearance.

As they say the first impression comes from best-dressed millionaires, it actually involves a lot of effort and creativity to do so. Some of the millionaires also try out setting new trends of fashion.  Following such millionaires for style inspiration actually gives new ideas for budding business people to dress their best way possible.

Here are some of the biggest style inspirations from some of the world’s wealthiest people:

tweet
share on Facebookshare on Twittershare on Pinterestshare on LinkedInshare on Redditshare on VKontakteshare on Email
NavyaMay 3, 2019