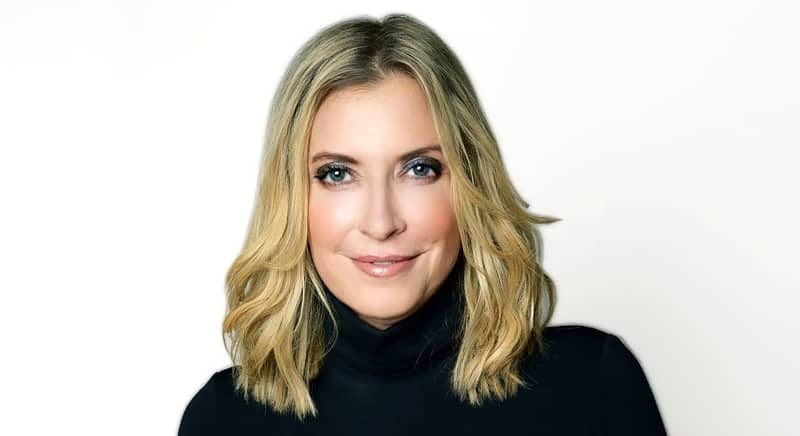 ‘Fashion is not something that exists in dresses only. Fashion is in the sky, in the street, fashion has to do with ideas, the way we live, what is happening.’ These words by Coco Chanel paint the true meaning of fashion, a term that’s largely synonymous with the latest trends projected in glossy magazines and tabloids. There are only some who inherently have a passion for fashion, and one such name that strikes is that of Soneca Guadara.

It is no coincidence that Soneca was born in one of the world’s most fashion-forward cities, New York. Her interest in aesthetics and designs began only when she went on to pursue her Bachelor’s in Education/History from Rider University in New Jersey, followed by Master’s in Administration and Supervision from Montclair University.  Not surprisingly, in 2016, she graduated with a certificate in fashion styling. Some may call it a stroke of luck, but Soneca is quick to reply, “I reinvented myself as a fashion stylist, however it came to me very organically.”

It was the summer of 2014 when her kids were at a sleep-away camp when she decided to take up a hobby in her spare time. While she thought these classes in fashion styling were only a week-long, this love affair continued for months and then years rolled by. In a span of two years, she acquired a certificate and decided to take up fashion styling as a full-time career.

Thereafter, there’s been no looking back for Soneca. Today, she bounces between styling celebrities, editorial shoots and sharing her words of wisdom as a style writer for BctheMag, Hubb, Fashion and Vrai magazines. And that’s not all – she has assisted prominent personalities like Mindy Le Brock and Katie Mossman to pick outfits for their celebrity clients and on their photo shoots. Soneca has also worked as a wardrobe stylist for Talbot Runhof and assisted them in choosing outfits for models during the market week. She also successfully played the role of a wardrobe dresser at the New York Fashion Week.

Before turning into a fashion stylist, she experimented with different careers, including teaching History for over a decade. She also opened a home accessory store, which lasted for four years. 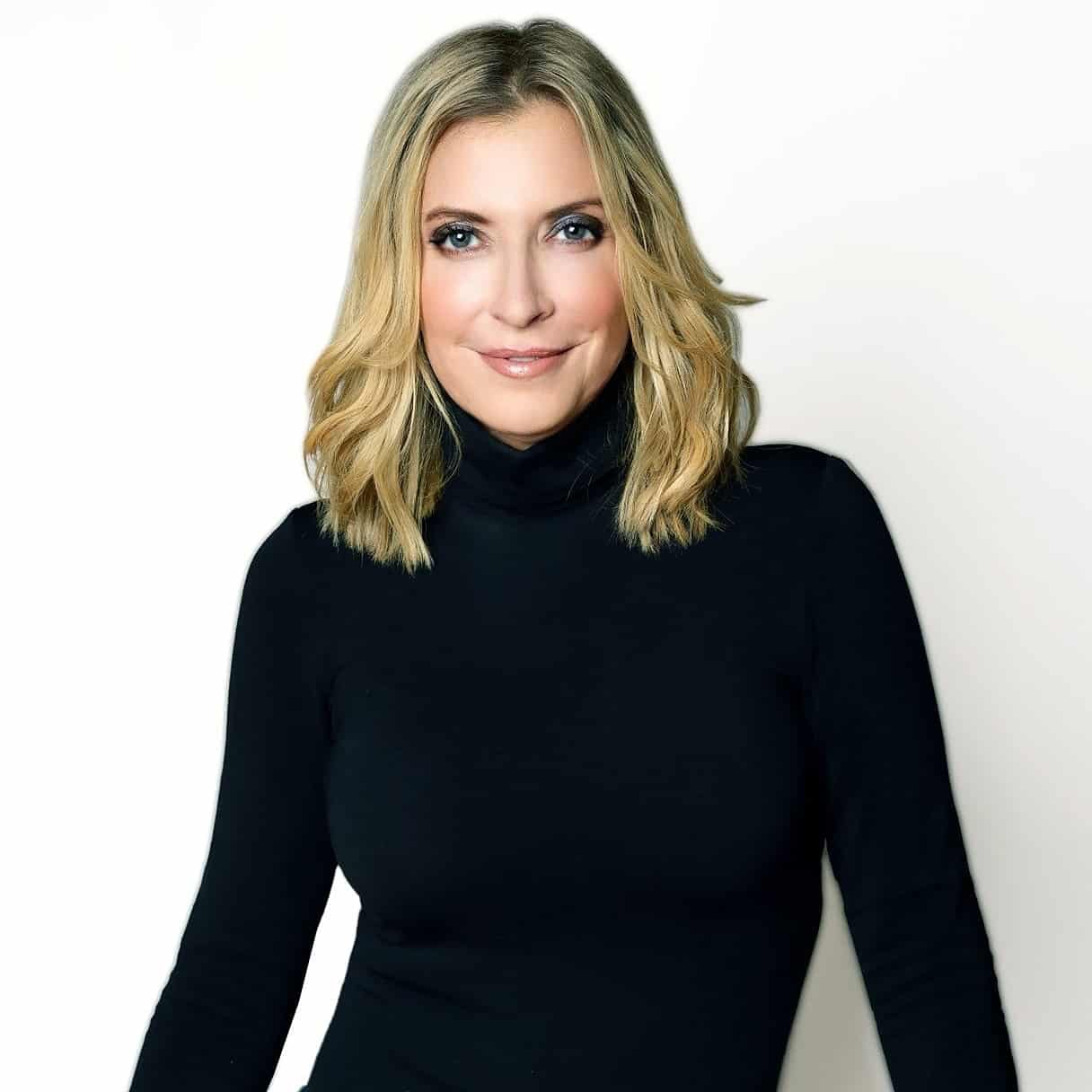 Soneca also has a philanthropic side and has been associated with the St. Joseph’s Children’s Hospital Committee for over a decade now. Married and a mother of four kids (one with special needs), she does everything in her capacity to help kids with special needs. That’s one of the biggest reasons why she participated in Mrs. Bergen County and Mrs. New Jersey pageants – it gave her a voice to raise awareness.

While her life may seem effortless, it has certainly not been a bed of roses. It takes sheer determination and perseverance to achieve the stature she has achieved in such a short span. Not only is Soneca’s professional journey as a fashion stylist in her 40s inspirational, but her personal journey as a mother and wife is equally heart-warming. Kudos to such women of steel!

share on Facebookshare on Twittershare on Pinterestshare on LinkedInshare on Redditshare on VKontakteshare on Email
Emma LondonMay 1, 2019