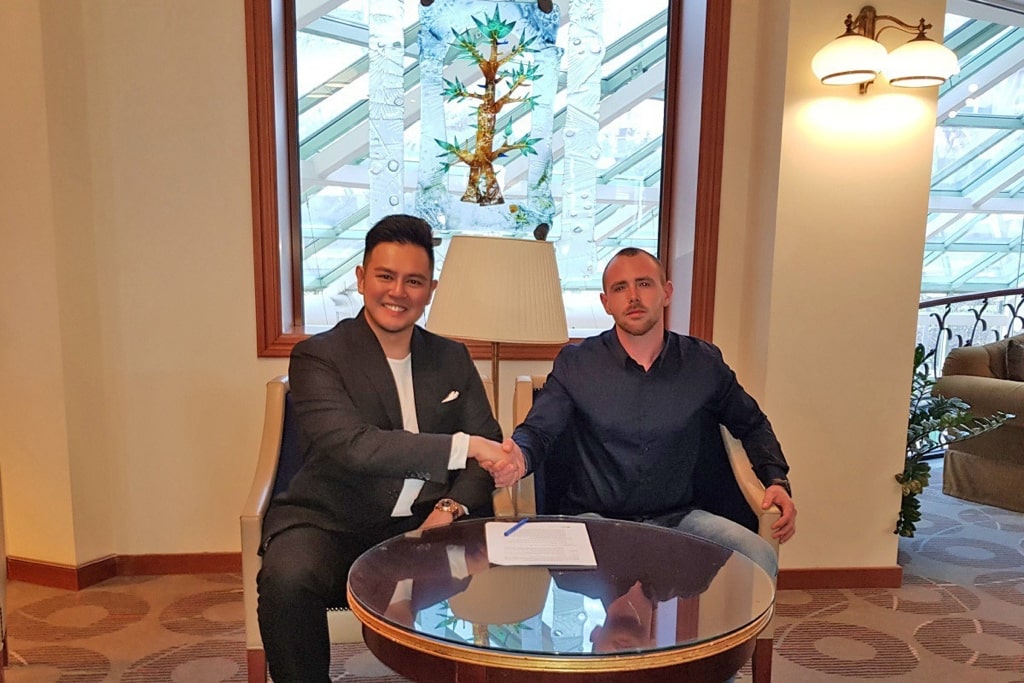 Announced earlier today in a press release by TEVEL, a location-based social media platform, integrated with blockchain technology, Herbert Sim, one of the world’s leading blockchain influencers, will be joining as an investor and advisor to the Israeli blockchain project.

Mr. Sim, is the founder of the world’s oldest repository for compiling blockchain and crypto research papers — Crypto Chain University and is also most commonly known within the industry as the guy behind TheBitcoinMan.com.

“Herbert is definitely among the top thought-leaders and influencers in the industry of Blockchain and Crypto, and we are most honored to welcome him as our investor, and advisor,” said Daniel Danilovich, CEO and Founder of TEVEL. “Since my foray into the industry, I have followed his writing contributions on Forbes, as well as his opinion writings at his website – HerbertRsim.com.”

“I am humbled to be part of the TEVEL team and the project itself, which shows promising use-case, and real-life application, of which will prove to be a revolutionary product scaling across geographical boundaries,” said Herbert R. Sim, Founder of Crypto Chain University. “Together with Daniel and the rest of the team, we will bridge the gap between blockchain technology and real life.

Mr. Sim brings considerable expertise, both technical and industry-specific to TEVEL. Mr. Sim is a globally well-known brilliant marketer, one of the rare few verified ‘blue tick’ public figures across social media – Facebook, Twitter, and Instagram, in the blockchain industry at the moment.

After reading the Cyphernomicon and the Cypherpunk Manifesto back in 2010, Mr. Sim became a fierce advocate of decentralization, towards making knowledge and education available and free-for-all, and thus founding CCU as a repository to compile research papers in Blockchain and Cryptocurrency, and making it open-source.

Today, through his ‘The Bitcoin Man’ persona created back in 2016, he seeks to target mainstream people from all walks of life, through the use of illustration, and subtly introducing the knowledge of Blockchain and Cryptocurrency in general.

TEVEL, one of the projects of Israeli company COFC technologies. TEVEL, a virtual world United with the real world that combines all based location service in one place, where all public events that occur on the map will be recorded using the blockchain technology.

With TEVEL, you will be connected to everything around you, you can manage your wallet, receive and send payments using COFC tokens, meet with new people, manage your profile, and more.

On the business end, retailers and brands can give discounts, coupons, and gifts to users giving an amazing marketing channel for their target audience. TEVEL also has a generic system with the integration of artificial intelligence that will allow business owners to build and manage a menu according to their business needs, users can also purchase through the platform, and lots more.