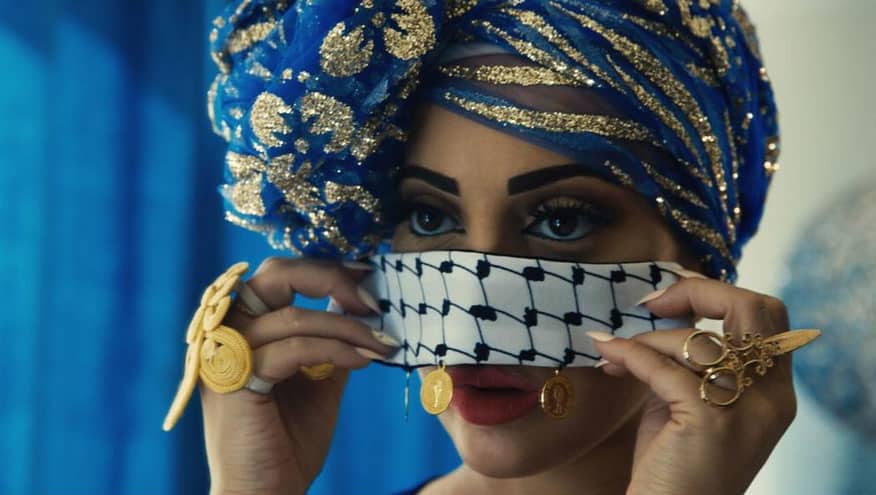 This is the 21st century—a time when conventional shackles are being broken off and liberation is becoming a key objective of welfare in societies across the globe. The fashion industry is said to be a platform for putting aside conservative outlook and viewing the world from a much wider and better angle.

Muslim communities are often categorised as ultra-conventional societies—but, let me tell you that they are not the only ones. Every community has its own share of orthodoxy. Anyway, many members of Muslim communities have emerged and transformed the fashion industry on an international scale. Today, there are many Muslim fashion designers who have become harbingers of good fashion.

I have compiled a list of  Top Muslim fashion designers who reshaped the fashion industry and deserve to be known. So, let us take a look.

If there is one thing (of many other things) which can help you identify her, it is her turban-style of fashion. Swedish fashion designer Iman Aldebe has become an inspiration for women out there urging them to break chains and fly freely.

Iman was born to an Iman and naturally grew up in an orthodox environment. She, nevertheless, fought her way through critics and made a career in fashion. Her designs have attained international acclaim and have been showcased in major Fashions Weeks, especially Paris Fashion Week and New York Fashion Week. You can follow Iman Aldebe on her website and Instagram. 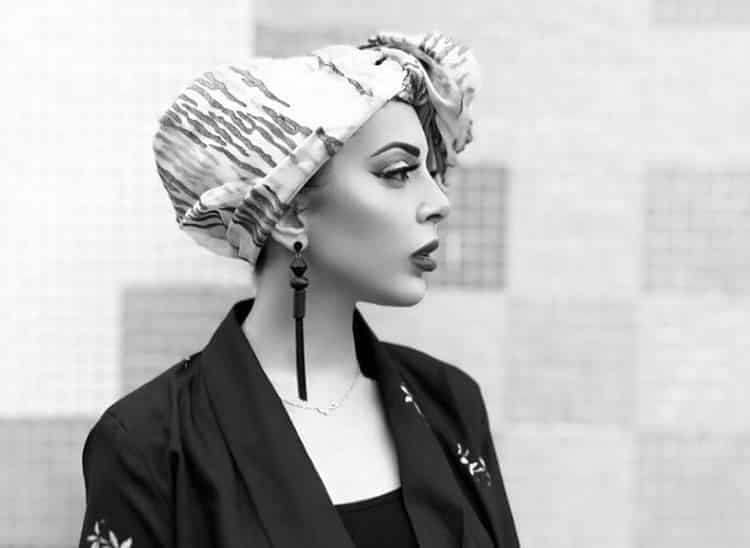 Ever heard of VELA? It is a leading brand in Muslim fashion and is the hard work of Marwa Atik.

Marwa Atik started as a nursing student and designed most of her scarves. It was her love for doodling various styles of hijab which prompted a classmate of hers to motivate her to venture into fashion designing—and she did. That was the start of VELA, and it has never stopped since then.

The headscarves which VELA offers come in unique styles. They are coupled with ruffles, feathers, zips and petals. Its headscarves are so famous that even non-Muslim women wear them. You can follow Marwa Atik on her website and Instagram. 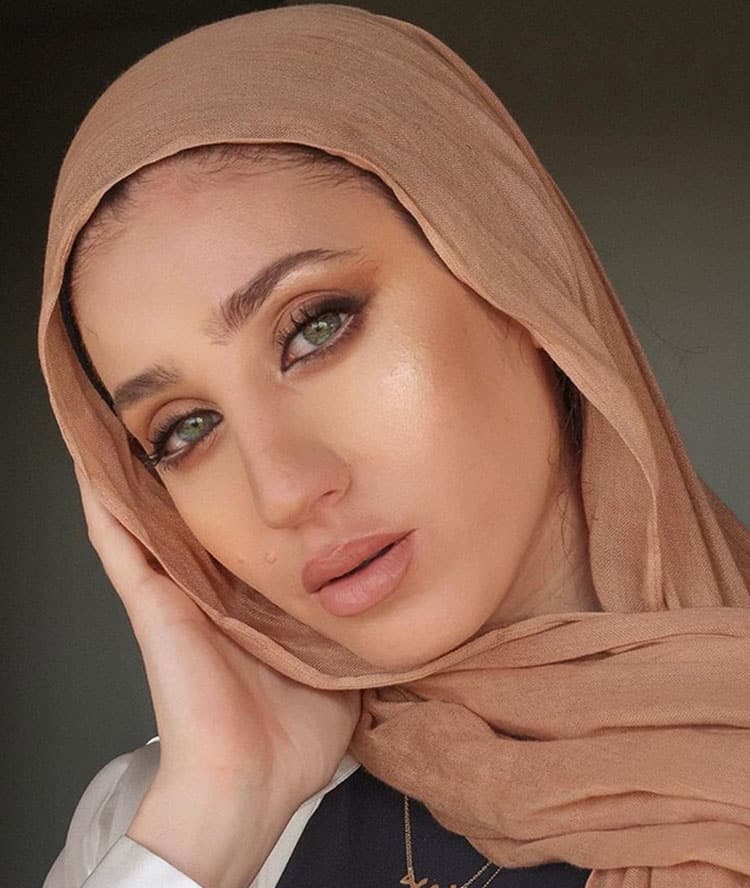 Hana Tajima became popular with her collaboration with the global brand UNIQLO. She was born to a family of artists in the United Kingdom, giving her the right kind of environment to develop an interest in fashion.

If you would notice, Hana’s designs imbibe in traditional and modern fashion styles. Her idea is to create modest clothing and change the perception that modest clothing is without style. You can follow Hana Tajima on her website and Instagram. 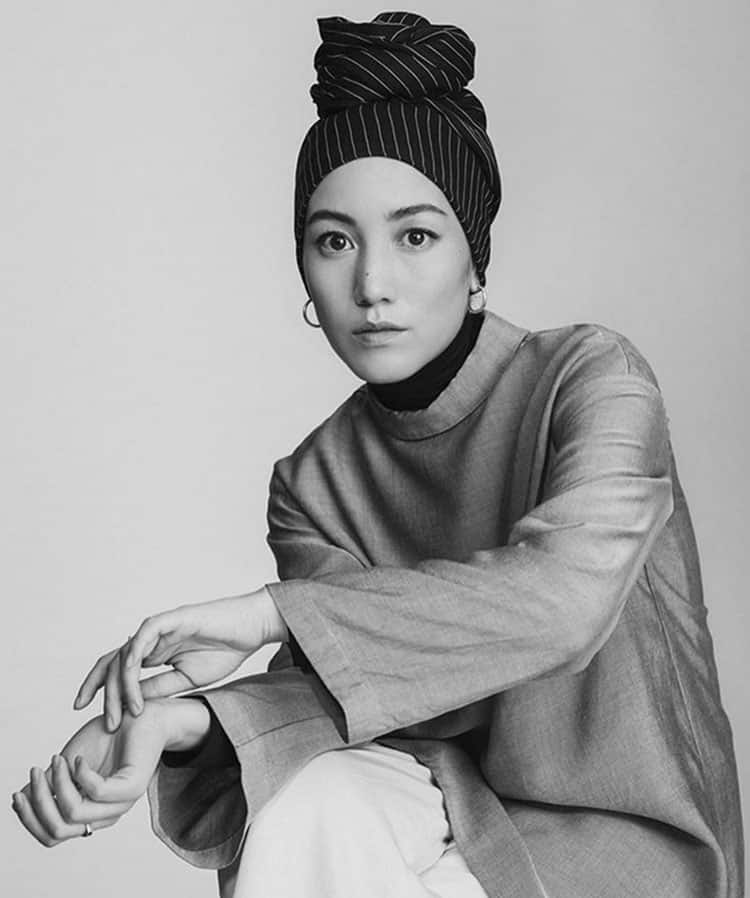 You cannot ‘NOT’ know Louella (Ibtihaj Muhammad) — and if you don’t, now is the time you knew her. Louella is the first American athlete to have ever won an Olympic medal in a hijab. Besides being a top-class athlete everyone knows she is, she is also the owner of a fashion label called LOUELLA.

The label was launched in 2014 and offers all varieties of styles, from dresses, jumpsuits to accessories. It is a major hit among Muslim women—and there is no reason why it should not be. You can follow Ibtihaj Muhammad on her website, Twitter, and Instagram. 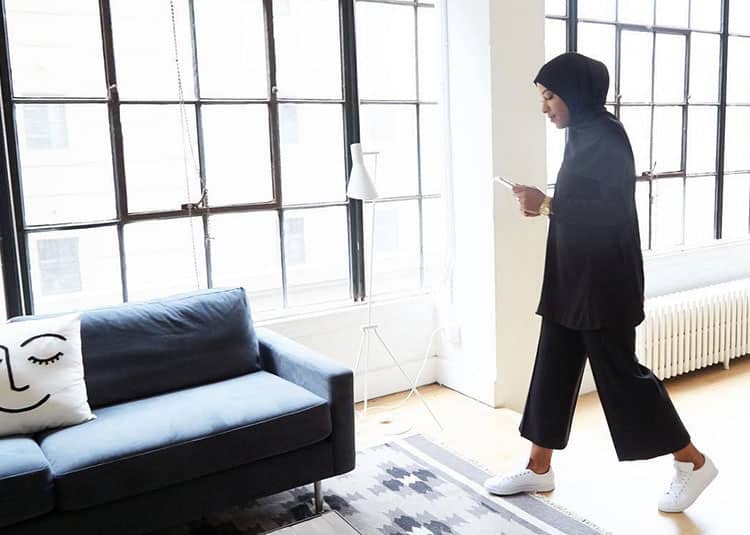 Dian spent a lot of her childhood days scribbling styles in her schoolbook—and she took that very seriously by making a career out of her designs. She has attained international fame with her designs being featured in the prestigious London Fashion Week.

Dian’s designs are different and vibrant. They are marked by myriad colours and tye-dye, which are the main highlights of her designs. Moreover, she infuses a royal touch in her designs, which ensures that there is an element of traditionalism involved. You can follow Dian Pelangi on her website and Instagram. 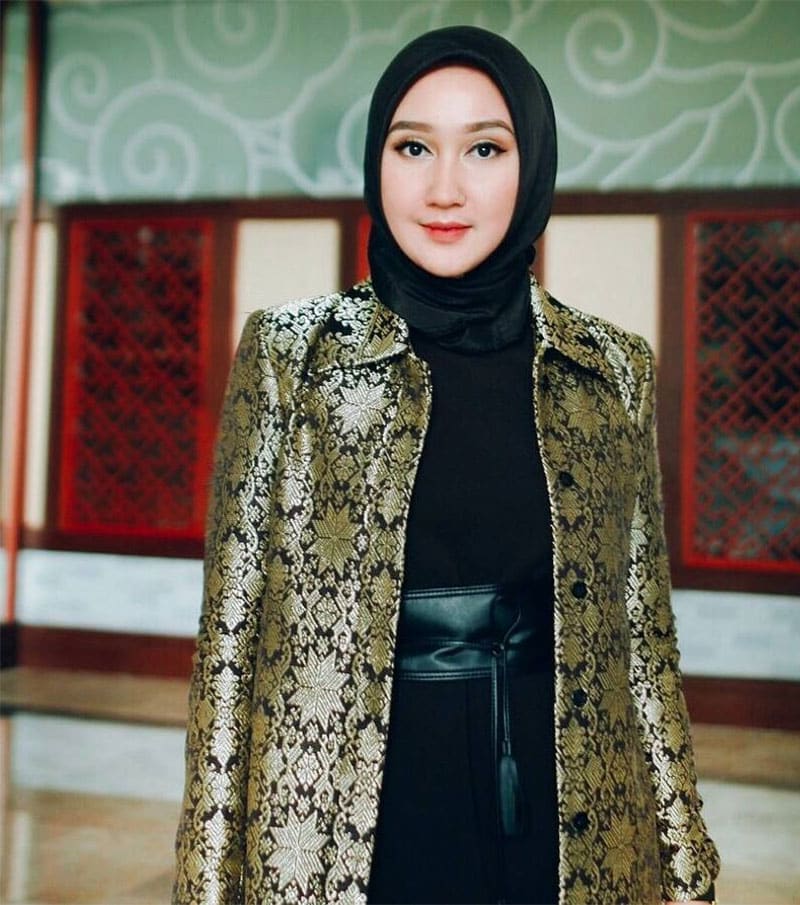