CEOWORLD magazine > The Latest > C-Suite Advisory > These Are The Best Cruise Ships That Can Make Your International Voyage Dreamy: 2019 List 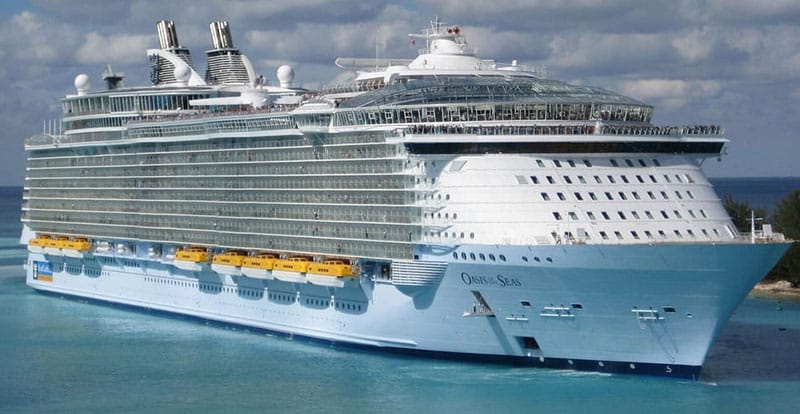 Sailing through the seas is a good idea, and what makes the experience doubly great is being on an international cruise ship. The past two decades have witnessed a major surge in the number of cruise ship voyages, and there are so many reasons which make cruise ships successful.

There are many cruise ships across the globe, but I want you to get the most of the fun there is to have. Thus, I have shortlisted 5 best cruise ships which can make your international voyage a memorable affair for the lifetime.

These cruise ships perform amazingly on a number of parameters such as customer-friendliness, staff, recreational facilities, pricing, and international reputation. So, let us find out what those cruise ships are and decide for ourselves which one is the best for us!

One thing about this cruise ship which will stand out is its smile painted on the exterior. It is the main highlight of the ship, which is actually identified by the ‘smile’.

# Best Countries For Business In Europe For Non-European Investors, 2019 . (Europe)
# World’s Top 100 Cities To Reside In For 2019.
# The World’s Best Airlines For Business Travel In 2017.
# Best Websites For CEOs, Senior Executives, And entrepreneurs.

share on Facebookshare on Twittershare on Pinterestshare on LinkedInshare on Redditshare on VKontakteshare on Email
Ayushi KushwahaApril 24, 2019