CEOWORLD magazine > The Latest > Stats Gate > The Journey Of Omar Al Mohammed: From Influential Celebrity To An Idolized Innovator 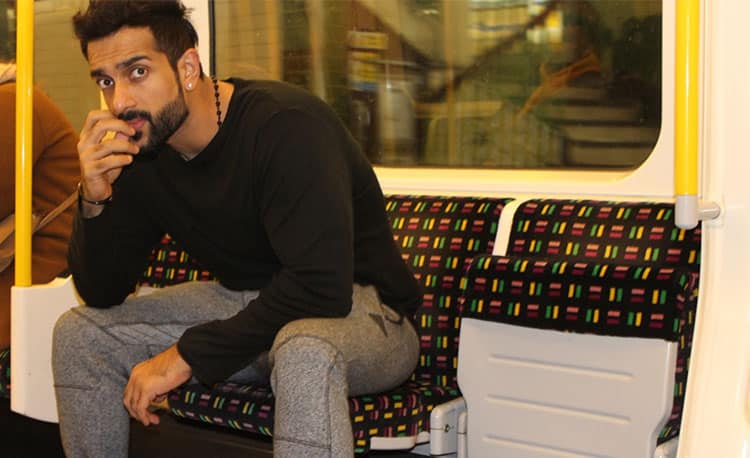 Omar Al Mohammed laid the foundation of one of the biggest technology focused projects – Ghafarado’s: The Pad. Armed with a rich and diverse experience in spearheading several roles, he wanted to bring the best of innovation to the world.  That’s precisely what defines Omar Al Mohammed – a perfectionist by habit and an innovator by luck.

Omar Al Mohammed is an international model, qualified nutrition and skin care advisor, personal coach, dance choreographer, and an innovator. Born and raised in Bahrain, Omar earned his Bachelor’s and Master’s degree from Emile Woolf College, London. Unlike other stories of a celebrity becoming an entrepreneur, Omar started as a dedicated student and then took to modeling and entrepreneurship alongside.

Since he was strongly inclined towards dancing and music, after being offered the opportunity of performing at London’s ‘The Dome’ club, the then 17-year-old knew that he had chosen the right path. Thereafter, Omar was offered to perform at the venue frequently. In a short span of 12 months, he outshined 18 major performances to his name. A year later, he went on to become an assistant choreographer. During the same period, Omar was also approached by the then upcoming ‘Divine Modeling Agency’ in London with an offer of six modeling assignments, including global giants such as Tropicana and Nike. It was an impactful debut and the industry took notice of him through these brands.

Omar’s modeling career was sailing smooth, but his drive to do something for his home country stirred strongly. It was in the summer of 2016 that Omar, using a navigation app on his phone, found the option of using voice command for road directions intriguing. In less than a year, he came across a robot vacuum cleaner that he connected and controlled by voice through a smart phone. Little did he know that he had accomplished this difficult feat – all thanks to his zeal and determination! His project was immediately capturing eyeballs with the video of his voice-controlled robot vacuum cleaner that received thousands of views in just a day.

With this win, Omar was more convinced that it was time to launch his ambitious project – ‘Ghafarado.’ His one-of-its-kind smart home in Bahrain boasts a host of features such as voice-activated curtains, Wi-Fi screen refrigerator, sensor angled hood, voice-controlled thermostat, and Wi-Fi oven to name a few.

Even though Omar started out as an influential celebrity, he soon diverted his attention to a project that was close to his heart. Today, he is an idolized innovator in Bahrain and hopes to do more to make his country proud.

share on Facebookshare on Twittershare on Pinterestshare on LinkedInshare on Redditshare on VKontakteshare on Email
Emma LondonApril 24, 2019

Emma London is an associate editor at CEOWORLD magazine New York and has a keen interest in fashion, higher education, travel, lifestyle. When she's not working on new stories or hunting social media for trending content, she's spending her free time either planning for his next trip or watching sci-fi movies, especially ones involving artificial intelligence. Write at emma-london@ceoworld.biz
view all posts