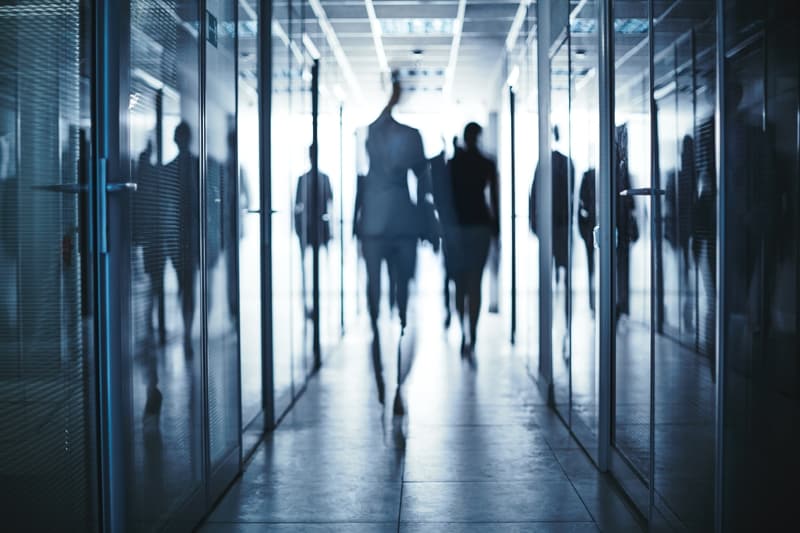 Without a doubt, women have made tremendous inroads into the upper levels of corporate management, with more and more women ascending to leadership in the C-suite or pursuing their entrepreneurial dreams and starting their own companies in 2019 than ever before. However, even with all of this upward trending change, there can be no denying that for most women, they are far more likely to be the only woman at their company in the C-suite or on the board of directors.

Since we know that 50% of executive transitions fail within the first 18 months, it’s important for women taking new positions as executives or earning promotions into the C-suite to understand the unique challenges they will face once in their new role, and—strategies for how to flourish in spite of it being lonely at the top.

Even with more women than ever stepping into executive positions, it’s still a stark reality that as a CEO or senior leader at your company, there will likely be no other women on your level. And you may be the only woman in the room for board meetings and corporate strategy sessions. While this shouldn’t deter a woman from pursuing upper-level opportunities, it does beg the question, why aren’t corporate teams more balanced and inclusive of both women and men? Understanding that there may be no (or few) other females represented can help woman combat and be prepared for things like being overlooked or shut-down during meetings and when tackling corporate initiatives.

You’ll likely have to work harder.

In McKinsey’s recent Women in the Workplace report, researchers found that lack of female representation truly does have negative effects. For example, when there’s just one woman at the C-suite table, women were 49% more likely to have their judgment questioned than men (32%), and to be mistaken for a junior employee (35% vs. 15%). Finally, women are far more likely than men (24% vs. 14%) to suffer unprofessional comments and remarks when they are the only female in the room.  It’s sad that these kinds of disappointing behaviors have a place in any board or conference room at any company, but twice as disappointing that they still skew so definitively to women, who now account for over half the workforce. 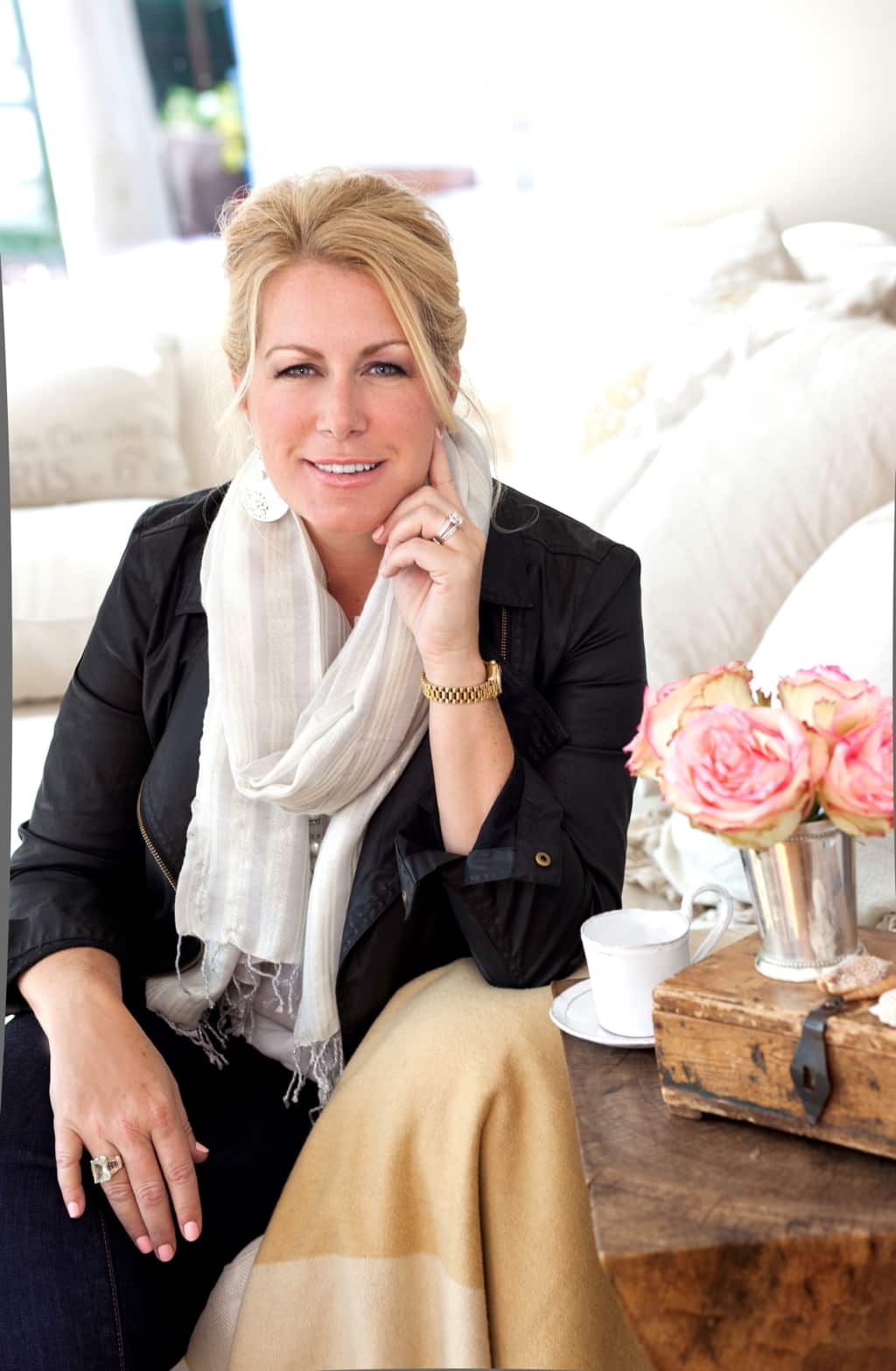 You won’t be alone in the boardroom for long.

In 2018, California became the first state to pass a bill requiring every publicly traded company in the state to have at least one woman on their board of directors: CA SB-826. Rolling out in two phases, SB-826 stipulates that by the end of 2019, one woman must be added to every board, and by the end of 2021—two more women must be added for a total of three women. Sponsor of the bill, Betsy Berkhemer-Credaire, President and CEO of Berkhemer Clayton and the CEO of 2020 Women on Boards, an educational nonprofit that tracks how many women directors are on the boards of the Russell 3000 public companies, believes this law will have far reaching, positive effects. “The passing of SB-826 will have a tremendous impact on women executives and business owners everywhere. Currently, only 18% of board seats are held by women nationally, and in California, 17.3%,” Betsy describes. “By the end of 2021, if California alone were the only state to implement these changes, that would be a total of 1,060 board seats for women—an incredible start to paving the way for even greater equality and parity for women in business.”

The national trend is moving in the right direction as at the conclusion of 2018, the percentage of women holding corporate board seats was 18% compared to 16% in 2017.

For women seeking to join a corporate board, Berkhemer-Credaire who is also on the statewide board of National Association of Women Business Owners (NAWBO) in California, offers further reflections, “The biggest hurdles for women joining corporate boards are getting a seat at the table at all, and the fact is that many women are not part of the networking system men typically utilize to gain these seats. Only 20% of executive board searches are conducted by a placement firm; the other 80% is all who you know, and who will recommend you. The fact is, this is an old, outdated approach.”

Why does this all matter? Because research has proven that companies are far more successful when they have women board members, and with the passing of SB-826, now women in California are getting their chance to make an impact at the board level. New Jersey and Massachusetts have already filed similar mandates, and it’s only a matter of time before more states make this the standard, and not the exception.

Although women may still face many frustrating challenges on their path to (and indeed, while in) the C-suite, there’s no denying that we are well on our way, and to securing a seat in both the C-Suite and the boardroom. And this means using your executive transition to identify and establish more balanced senior management teams and take stock of where you can create more inclusivity across projects and every level of the corporation.

Alisa Marie Beyer is the CEO of San Diego-based LemonTree Partners, a boutique strategy company specializing in helping executives, companies, and organizations effectively manage transitions, team alignment and growth strategie. As a proven entrepreneur who has built and sold five companies, Alisa knows how important it is to effectively define clear and powerful strategic priorities and how to align and mobilize the team to deliver on the action plans designed. Alisa is a regular contributor to the CEOWORLD magazine.
view all posts