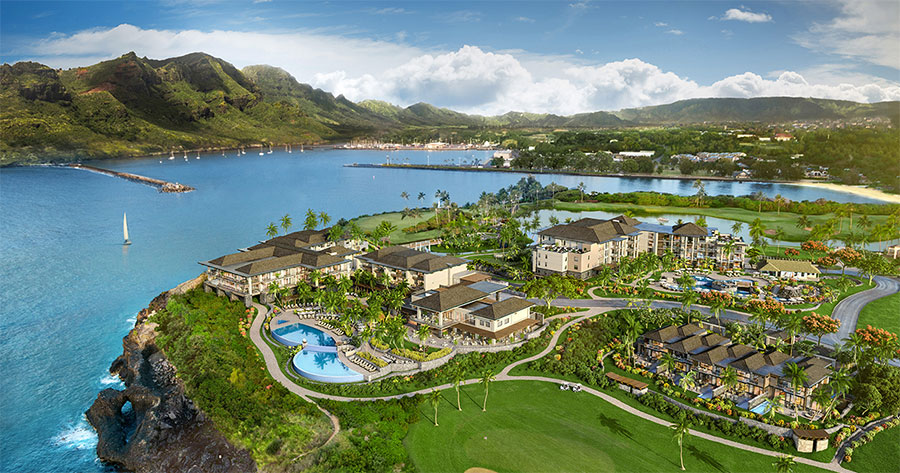 The tall hills, harsh deserts, vast oceans, wide landscapes, and dense forests broadly sum up a traveler’s desire. Each of these has its own unique charm and pull to the wanderers. The list here sums up eight mesmerizing beaches of some vast and enormous oceans around the world.

This is the most recent state to be joined in the US and mostly comprises of a cluster of isles that is spread over more than two thousand kilometers.  Its warm climate, active volcanoes, and extraordinary beaches make it a jamboree destination of travelers and photographers from all around the globe.

The coastlines offer an unblemished blend of Hawaiian culture and tradition, legacy and ethos that is reflected through their cuisines, dance forms, ancient temples, and heritage sites.

The term ‘Costa Rica’ comes from the Spanish language which means ‘Rich Coasts.’ Indeed, the coasts are rich and gorgeous at this Central American country. The province shares its borders with both the Pacific Ocean and the Caribbean Sea which makes the country perfect for a beach vacation. Apart from the beach activities, it also hosts some of the yawning National Parks that home thousands of migratory birds. Costa Rica is also a wedding and honeymoon destinations of countless couples worldwide. 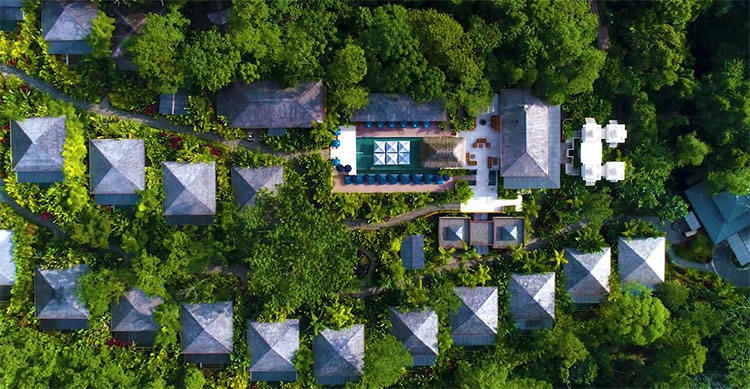 While speaking of Sicily, the only thing that comes to mind is ‘Largest Island’. Yes! This is the largest isle on the Mediterranean Sea. Sicily is renowned for its elongated strands like Taormina and Palermo. Apart from the blue beaches, the Italian province boasts of some famous historical sites like Valley of the Temples, ruins of seven monumental and Doric-style Greek temples. One of Europe’s highest active volcano Mt. Etna is also located at the Eastern edge of Sicily. 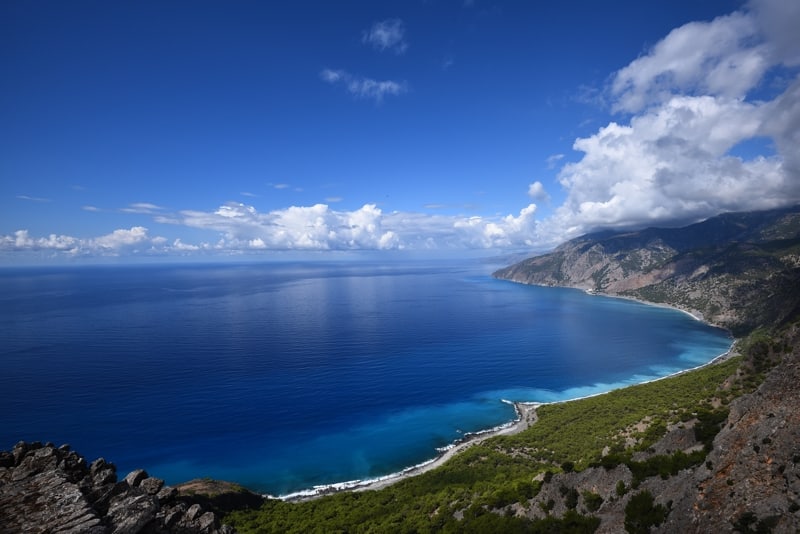 Crete is the fifth largest island on the Mediterranean Sea and the largest among the Greek isles. The thousand-year-old history of Greece is perfectly staged at Crete. Its pure lagoons, archaeological sites, little harbors, tall museums, hoary monasteries, and ageless castles bring forth the absolute beauty of Greece. The canyons and gorges at Crete are the perfect destinations for the adventure freak who will love to hike through the heights. Last but not the least, not to forget its palm forest, caves and island fortress that act as an additional lure to the travelers.

The twenty-six islands on the Indian Ocean in the South Eastern part of Asia form the Maldives. This junction of coral islands is a paradise of many. As Wikipedia says, it is known for its beaches, blue lagoons, and extensive reefs. It has some classic and extraordinary beach resorts that are a perfect layover for the holidaymakers. Luxury accommodations with private pools and sea facing balconies are some of the exclusive features of the resorts.

# Best Luxury Hotels in the Maldives. 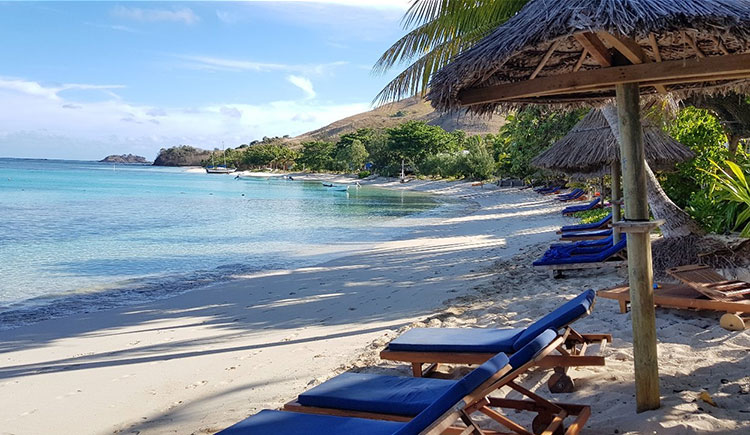 The South Pacific country of Fiji comprises of two major islands namely, Viti Levu and Vanua Levu. This picture perfect island has every nomadic experience starting from adventures, cruises, coral reefs, secluded waterfalls, and dense forests. Wanderers can also indulge themselves in mind and body healing Fiji spas at the sandy beaches. The island is also a perfect dwelling for both couples and family drifters.

Luxury living at the beach has a name called Nice! The coasts of Nice impeccably live up the fashion and trends of France. Its lounging and exclusive stays at the shores hail some luxury multi-starred apartments. Their private beaches, rooftop hotels and sea fronting balconies with heated cloistered pools are the main allures of the luxury travelers. Apart from relaxing at the sun-kissed shores, one can also stroll around the memorials in the city which include cathedrals, museums, open restaurants, palaces, and parks.

The flock of beaches in the union territory of India that are known for its mangroves, rain forests, sandy beaches, and palm trees is the Andaman and Nicobar. It hosts some jaw-dropping islands like Havelock, Neil, Baratang and Port Blair that are pure bliss to a wanderer. Some of these islands in this territory are still home to the early inhabitants who are referred to as ‘Jarawa’. They remain aloof from the commoners and travelers as well and can rarely be seen on the isles.

1. 9 Of The Best Theme Parks In The World For Your Family.
2. Top 5 Adventure Activities For The Young CEO (And Where To Have Them).
3. The 7 Accessories You Must Have For Your Business Trips.
4. The 6 Most Beautiful Driving Destinations In Europe.

tweet
share on Facebookshare on Twittershare on Pinterestshare on LinkedInshare on Redditshare on VKontakteshare on Email
MaitriApril 10, 2019