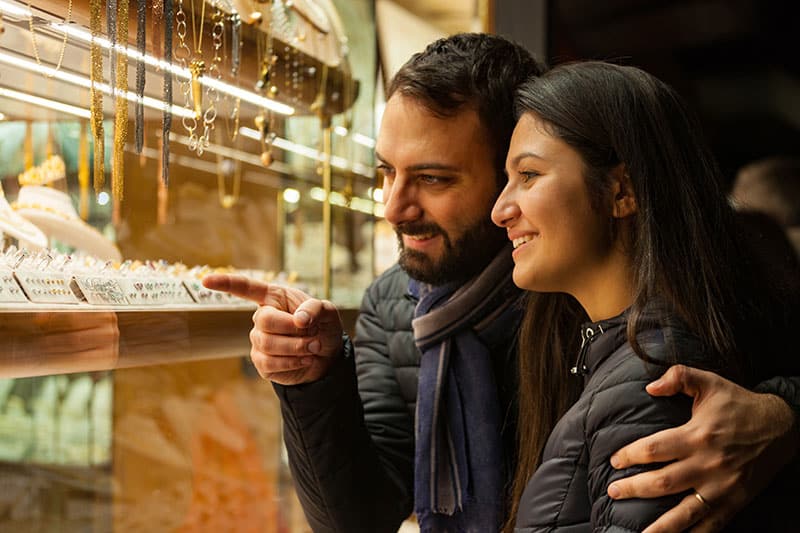 As of December 2018, the United States has the most gold in the world – nearly as much as the next three countries combined. TheU S holds the number one spot with over 8,000 tonnes of gold in its vaults.

Below are the top 20 countries with the largest gold holdings:

tweet
share on Facebookshare on Twittershare on Pinterestshare on LinkedInshare on Redditshare on VKontakteshare on Email
Prof. Dr. Amarendra Bhushan DhirajMarch 29, 2019