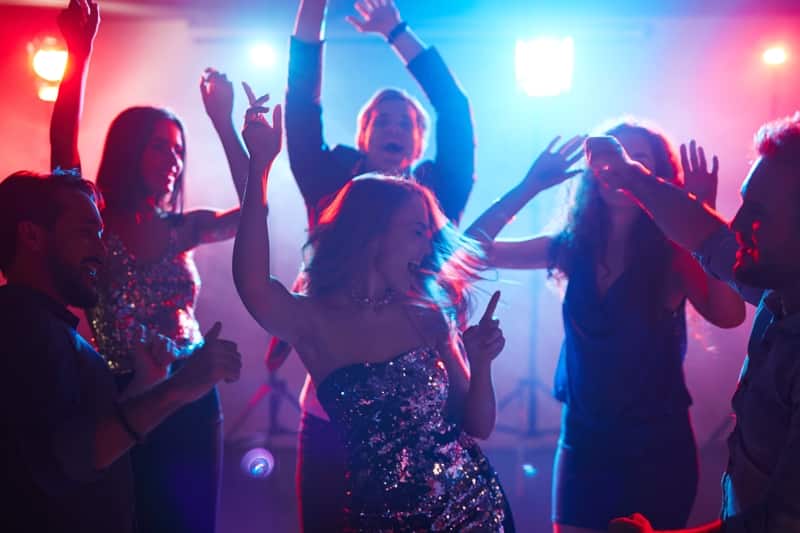 A lot of people love to party, be it at home or at a holiday destination, and the world has some amazing party destinations accessible for the most adventurous party animals.

Here we present five most-loved party places over the globe. It doesn’t make a difference if you’re conservative, wild or downright insane. You’re certain to discover, in this list, a party destination to suit your personality.

So put your party hats on, as we mention top 5 party places in the world!

Frequently called as the ‘Clubbing Capital of the World’, there’s no surprise why Ibiza makes the cut. The land of sunshine treats you with some top-notch clubs; Space, Plastik Ibiza, Tropi Trance Ibiza Bar, Liquido Cocktail Bar, Vincent’s Bar Portinatx, and The Highlander Scottish Bar Ibiza, to name a few. And if underground trance is your thing, there’s quite a heap of that taking place in loads of discreet locations. You can ask around in some hippy markets to get the tip-off of those parties. Whereas, for jazz music lovers, places such as fantastic cafe Pereira is a very good option. Ibiza is blessed with crystal-clear waters, to make the most of the island’s beauty, chartering a yacht is a must. Cosmos Yachting offers a wide range of sailing yachts, catamarans and motor yachts in Ibiza.

It would be truly unfair, even offensive, to omit The Sin City from the list of greatest places to party. A place where carousing never ends, you have got casinos and shows sure round the clock. Come early mornings and the clubs are still buzzing with activity. If you’re searching for something on the swankier facet, then Vesper Bar within the Cosmopolitan Hotel fits the bill. The classy decor is simply right to get the buzz going with a wide array of cocktails and food menu.

Rio de Janeiro has the proper mixture of beach life, tavern culture, and party energy. You can’t help but have fun here. A night out at Lapa or Santa Teresa can hook deeply within your soul and you may not wish to ever leave. The beer and cachaca flows like water. Music bumps on the streets and you will dance! There’s no being sober at Rio de Janeiro! It’s time to be happy and wild!

Amsterdam is famous for a number of things: canals, the red light district, bikes and certain legal substances that your mother warned you regarding! Amsterdam is most definitely a nightlife town with an eclectic clubs hosting a number of the world’s biggest and up-and-coming DJs, the right destination to get lost within the music and emerge rejuvenated, to say the least. A fan , Shelter, is found across the river from town in Noord, an enormous subterranean club set within the basement of A’DAM Tower, it offers a more diverse club experience than the usual.

Rightly referred to as the “City that Never Sleeps,” thanks to its thriving nightlife and round-the-clock culture, Tel Aviv is one among the world’s most fun and vibrant cities for nightlife, music, clubbing and going to the beach. The super-liberal attitude of the Israeli city is to credit for a few of the most wonderful festivities year-round. Apart from these events, however, the clubbing city is almost always bustling with activity. Unlike other cities, Tel Aviv nightlife isn’t only for the young, but for the young at heart. You’ll be able to find the apt atmosphere whatever suits your fancy and regardless of what age you are. It doesn’t matter if you’re twenty or sixty, whether you like serious clubbing or mellow nights, you’ll be able to find simply the right place for you.

We hope that this compilation helped you in finding some of the best places in the globe to give wings to the party buff inside of you.
Even if you don’t identify yourself as one of the party animals, we still urge you to pick one of the locations from this list to see for yourself how fulfilling a good party can actually be.
Hedonism is and even has some sort of a stigma attached to it, and we don’t understand why! Partying is fun, and fun is good, even healthy. After all, is life even if you aren’t enjoying as much as you can?

tweet
share on Facebookshare on Twittershare on Pinterestshare on LinkedInshare on Redditshare on VKontakteshare on Email
Bhavishya PahwaMarch 24, 2019