Loaded with memorable structures, palaces, bridges, and whatnot… There is no continent which has as lovely and picturesque cities as Europe! It can be tricky to decide which cities to explore and which ones to ignore.

Here, we have curated top 10 beautiful cities in Europe which you should not miss exploring!

This year’s CEOWORLD magazine was based on a survey of more than 60,000 city-dwellers across 50 cities in Europe, as well as key insights from CEOWORLD magazine editors and city experts. To get our numbers, we asked our participants a range of questions covering various aspects of city living, including eating, drinking, going out, love and relationships, and even how happy they are living in their respective cities. Paris in France has topped the list of Europe’s Most Beautiful Cities For 2019 , with a massive 94% of its residents saying there’s always something to see or do. Paris was followed by Amsterdam, Budapest, Munich and Istanbul, respectively.

Have you ever visited a city and simply fallen in love? We’re sure you have – but which one?

These Are Europe’s Most Beautiful Cities For 2019

10) London, England, United Kingdom
London is completely stuffed with must-see sights and if your time there is constrained, you have to do a lot of research to fit everything in. Top picks include Big Ben, the clock tower of the Houses of Parliament, close-by Buckingham Palace, Westminster Abbey and Trafalgar Square. Many come to London with an enthusiasm for the Royal Family – you can see services, for example, ‘Changing of the Guard’ for free at Horse guards Parade, in full regalia.

This city of waterways has been a cultural and commercial focus since medieval times. Venice is home to various memorable and design treasures, including the Piazza San Marco, Grand Canal, and Saint Mark’s Basilica. When in Venice, you’ll be charmed by seeing gondolas and ferryboats moving through the city’s limited conduits. 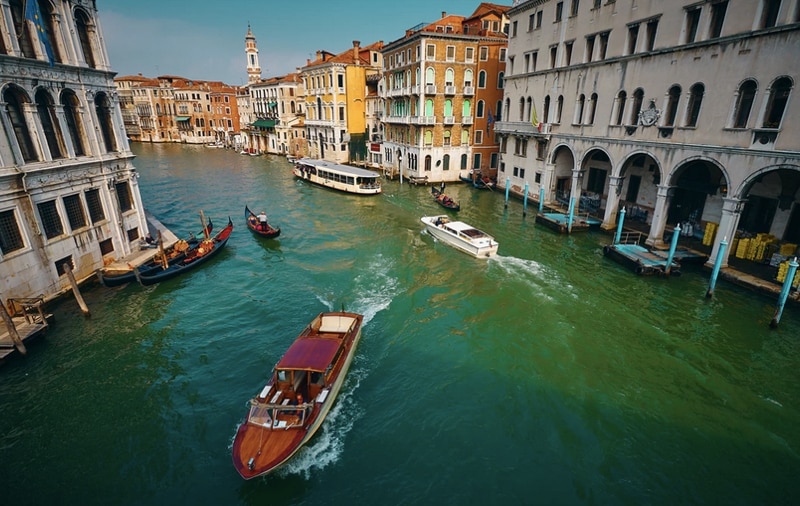 8) Vienna, Austria
Vienna has been rated the Most Liveable City for many times in a row by numerous trustable sources, and it’s not only for show. Regardless of being a little contrasted with other European cities, Vienna is brimming with culture, art, and music. It isn’t known as the City of Music for nothing! So if you like your aesthetics with some music, Vienna has to be a priority in your bucket list. 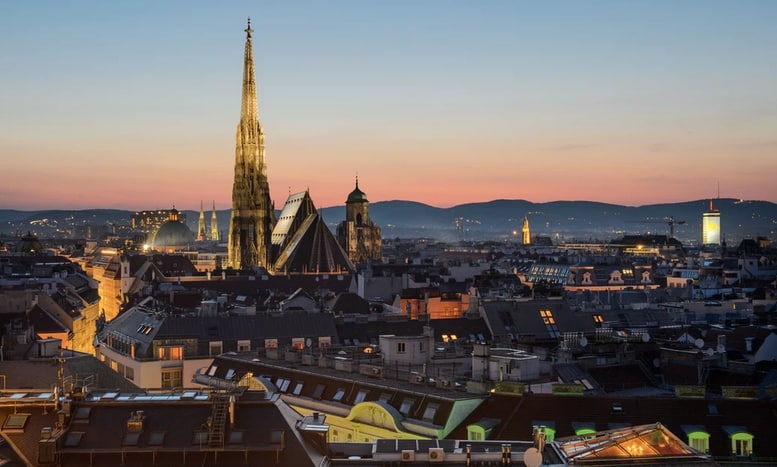 7) Madrid, Spain
Madrid has got to be one of the most loved cities in Europe! Aside from the most notable locations like, Plaza Mayor, the great Almudena Cathedral, the Royal Palace, the lavish green Retiro Park, Las Ventas bullring, or the Gran Via road, it’s for the most part the exuberant vibe and the magnificent food that makes Madrid a standout amongst the best places to visit in Europe. 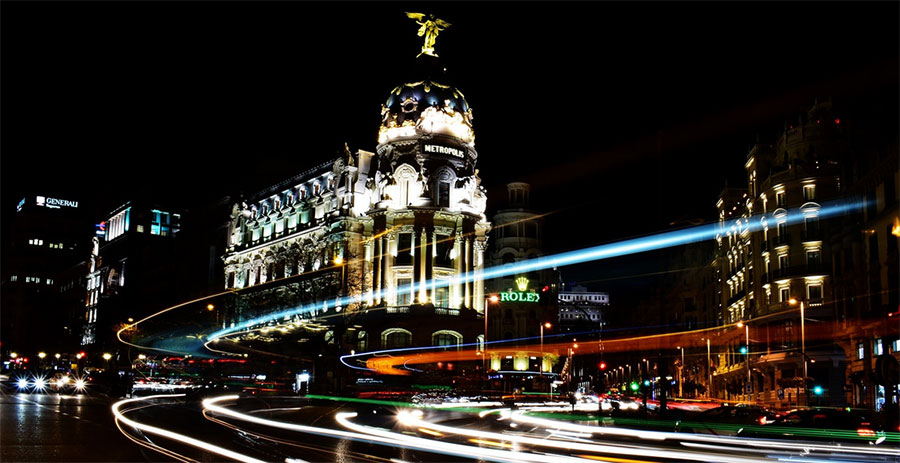 6) Rome, Italy
The capital of modern Italy and of a massive ancient empire, Rome is an endless series of surprises. Regardless of whether you are a history buff, a snob for art, or a foodie, the Eternal City will have something for you. First-time travellers shouldn’t miss diving into Ancient Rome by visiting locations, for example, the Colosseum, the Roman Forum and the Baths of Caracalla. 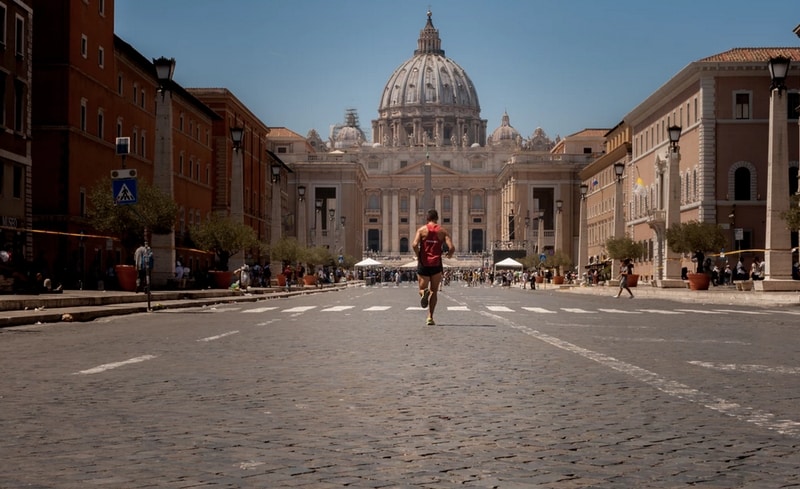 Istanbul is the biggest city in Europe and offers a lot of fascinating locations. Culture snobs will love the glorious historical structures. Shopping fans will discover everything they desire in gigantic shopping malls. Foodies can enjoy the culinary decent variety of Baklava, Börek or a Turkish breakfast. Families will appreciate the Turkish benevolence and can purchase beautiful cotton sweet at energetic play areas even at midnight. Istanbul has something for everyone! 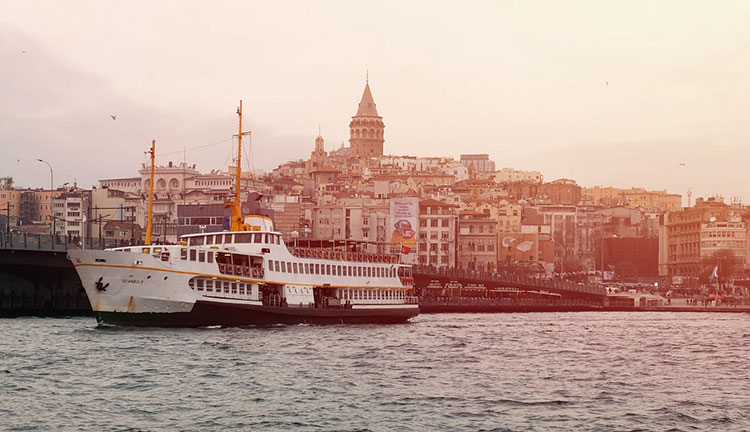 4) Munich, Germany
With a long history and exciting traditions, Munich is a standout amongst the must see cities in Europe. Regardless of whether you’re coming in for the yearly Oktoberfest to try your way through local beers or visit amid some other time of the year, you won’t be disappointed with so much going around. 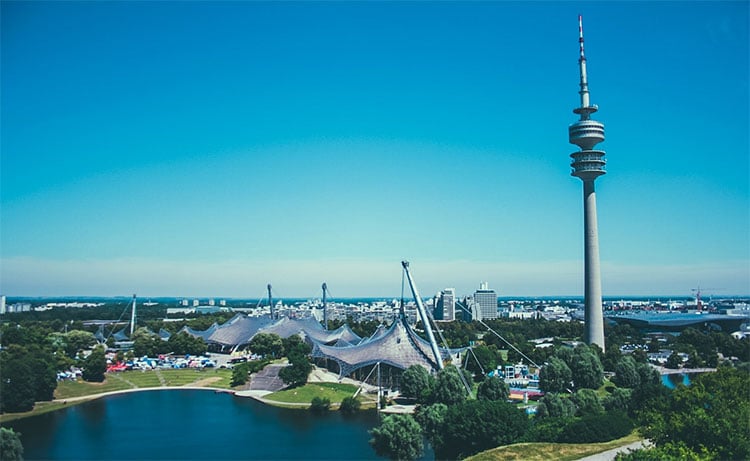 Budapest is known for its one of a kind and interesting history, yet in addition for its grandeur and beauty that could leave you awe-struck! The city is sprawling yet for the most part walkable, as a great part of the attractions are based around the famous Danube. Make sure to venture over the river to Buda and visit Castle Hill and Fisherman’s Bastion for the best views of the city from above. 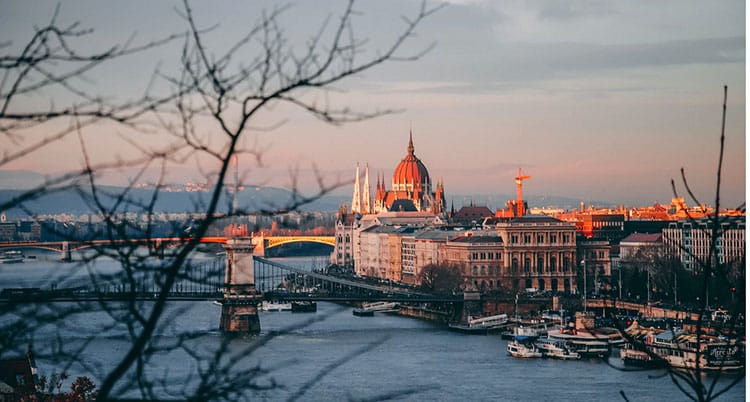 Well known as the weed capital of the world, Amsterdam has a vivacious appeal that draws in youthful explorers with magnetic force. With its trenches and acclaimed waterway houses, this is easily one of the most beautiful places in Europe.

Saving the best for last, since you cannot compile a list such as this without including Paris. Having the Eiffel Tower, Notre-Dame Cathedral, and the Louvre Museum, we’re not exaggerating when we say that it is the dream destination of countless travellers and couples alike, due to its state of the art architecture and aesthetic.

Europe is beautiful, to say the least. The beauty of the aforementioned cities can’t be expressed in words; it deserves to be experienced first-hand! So, pack your bags and board that plane to a continent full of dreamy and picturesque locations!

tweet
share on Facebookshare on Twittershare on Pinterestshare on LinkedInshare on Redditshare on VKontakteshare on Email
Bhavishya PahwaMarch 18, 2019

Lisa BrownStats Gate
As of  December 2, 2022, Jay Y. Lee was the wealthiest man in South Korea, with an estimated net worth of...

Lisa BrownStats Gate
As of December 2, 2022, Guillaume Pousaz was the wealthiest man in Switzerland, with an estimated net worth of 23.0 billion...

Lisa BrownStats Gate
As of December 2, 2022, Amancio Ortega was the wealthiest man in Spain, with an estimated net worth of 62.5 billion...