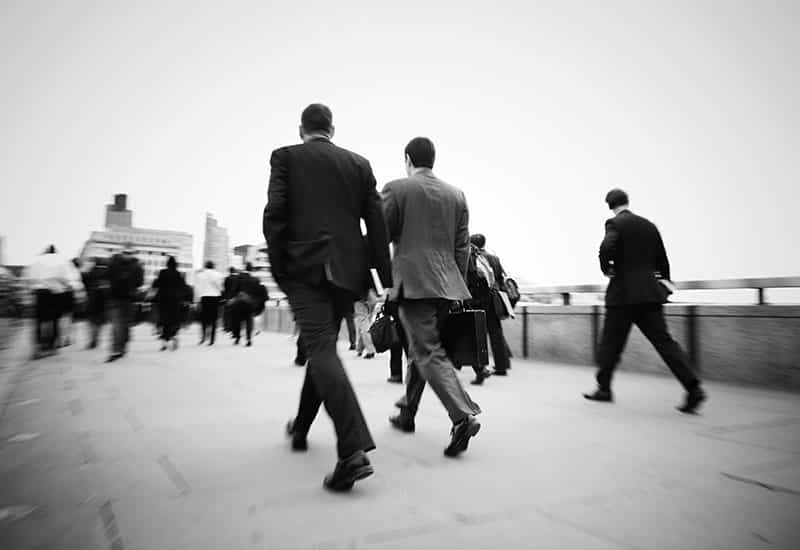 Conventional wisdom says there are at least six techniques to keep in mind when dealing with difficult conversations. These include preparation, focus, establishing goals, empathy, navigating emotions, and consistency. However, for this article I will focus on the foundation of all productive difficult conversations – mindset.

Recognizing (and challenging) your “little voice”

There is an old saying, “what we focus on expands.” If the little voice inside your head is telling you that a conversation will be extremely challenging because you pushback, chances are high that the conversation will be negatively affected. You plan for what you are focused on (the pushback), and your approach will be built around their expected objections and your anxiety to their objections.

As a result, many times we arrive at the conversation with an edge, a hair trigger which will get pulled easily once the other party even remotely responds in a way that you have predicted. What you must master is transitioning from a defensive position to a position of curiosity. If you are responding from curiosity with an interest in developing the individual, you will open up a dialog of exploration and mutual engagement, as opposed to defensiveness and adversarial pushback.

Knowing your “why” for the conversation

If you are saying to yourself, “She should already know this is a problem,” or “He just wants to blame someone else for this oversight,” you will show up to the conversation with preconceived responses that will likely inflame the dialogue rather than develop an engaged and productive conversation that helps remedy the situation. Frame the purpose of your conversation in a curious, optimistic, and forward-thinking framework.

When having a difficult conversation, be clear on what your goal is for this conversation. Goals can be positive or negative in nature. Negative goals could be to discipline someone, to get your way or to “win” a conversation, and to show the other person that they are not as smart as they may think. These negative goals will create defensiveness and push-back and will further reinforce your “little voice” that was trying to convince you that this was going to be a difficult conversation before it even began. There is a better alternative: Have a more positive goal and a commitment to curiosity rather than judgment.

By knowing what your positive goal is at the outset, you will be set up for a much better approach. Before engaging in a difficult conversation, ask yourself, “What am I trying to achieve by having this conversation?” Resist looking for the short-term answer, and instead ask what are you trying to achieve from this conversation over the long-term. Short-term reactions can have long-term negative impacts; by trying to be expedient and correct a behavior now, without regard to understanding what is driving this behavior in the first place, we run the risk of winning the battle but losing the war.

If the senior leader takes a short-term view, she could tell the subordinate to stop getting angry and frustrated, but to hold people directly accountable for their targets in a certain way. This leader is making the assumption that the reason the subordinate was angry and frustrated was because of the targets being missed, while that anger and frustration may be coming from a different source. In this case, the goal should not be simply to impose better accountability, but to discover the source of the anger and frustration to help this subordinate become more effective. When assumptions are made, chances are good that they are either wrong or not entirely accurate, and thus a contributor to defensiveness and negative reactions.

tweet
share on Facebookshare on Twittershare on Pinterestshare on LinkedInshare on Redditshare on VKontakteshare on Email
Anthony PanosMarch 15, 2019

Anthony Panos, Partner at Organizational Performance Group. Anthony is a regular contributor for the CEOWORLD magazine.
view all posts