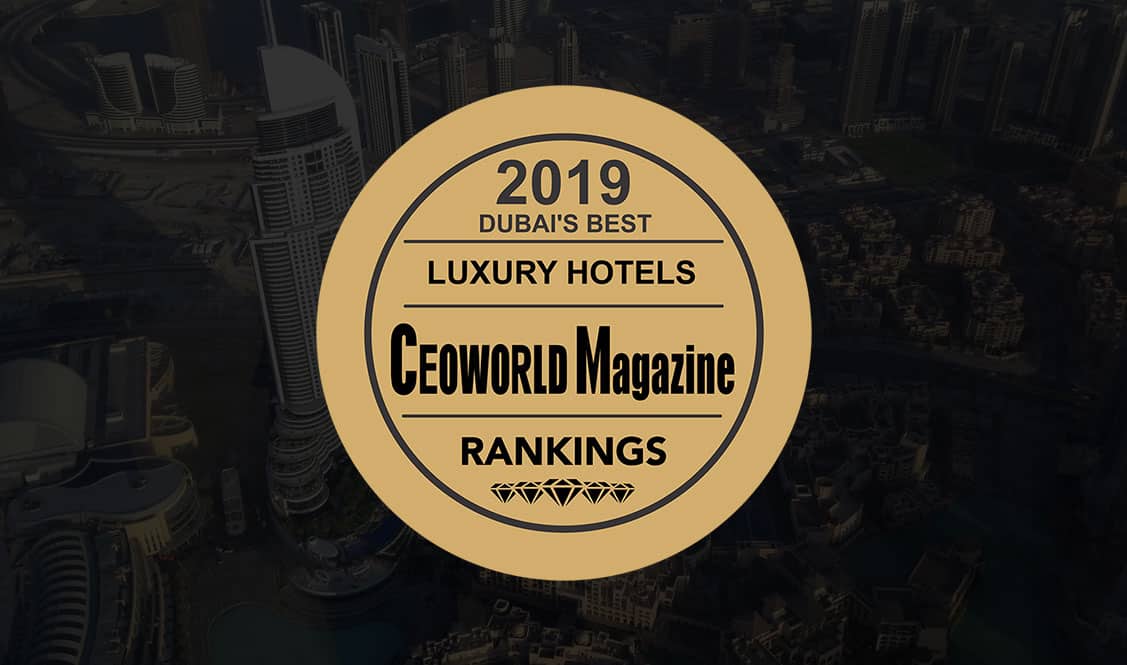 Where to stay in Dubai?

For the ultimate Dubai experience, Atlantis the Palm and Burj al Arab on Jumeira Beach are the best places, they are a little bit expensive but the experience is unforgettable. And another option is, the Golden Sands series of apartment hotels in Bur Dubai are popular and usually have swimming pools. They are away from the coast but in a central area and they are pocket-friendly.

Where to eat in Dubai?

When deciding about where to eat, in Dubai, the restaurant’s products are almost unimaginable. Dubai’s best restaurants offer almost all national cuisine from around the world, including many of the Arab cuisines that specialize in Dubai.

Maiden Shanghai, Yalumba, and Amaseena are some famous restauranst which serve everything ranging from Vegetarian to Non Vegetarian Items, Chinese to Middle Eastern, and Arabian to American.

Places to visit in Dubai

Nikki Beach Dubai: It is one of Dubai’s best beach clubs to relax and enjoy the music. The entrance ticket includes beds, towels, and soft drinks.

Burj Khalifa: This Burj Khalifa tower is the tallest in the world. Needless to say, everyone needs to check it out. There’s an observation deck called “At the Top” where you can have a full glimpse of Dubai’s city skyline. 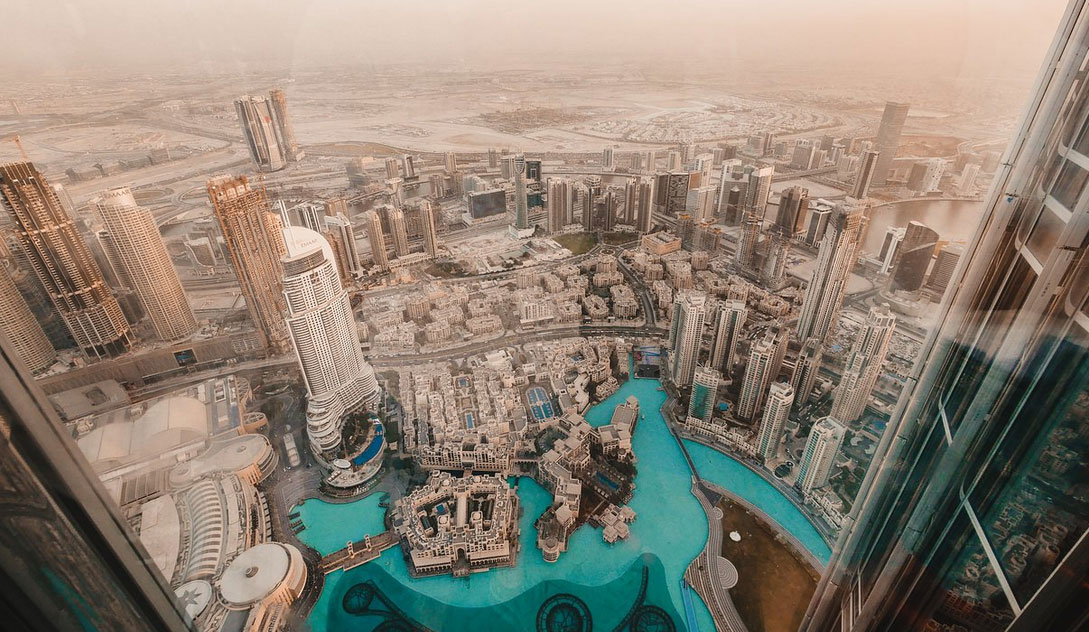 Jumeirah Mosque: Jumeirah Mosque is the most beautiful ever since the mosques of Dubai. This is an exact copy of Cairo’s Al-Azhar Masjid. This is a great example of Islamic architecture.

Burj Al Arab: Burj Al Arab is a prestigious landmark located on Jumeirah Road. Burj Al Arab is the most luxurious hotel in the world. It has its own helipad and is a fleet of four-wheeled Rolls-Royce limousine. You do not have to book a room to see the scene again; You can just go by sea and enjoy this majestic view of Burj Al Arab. 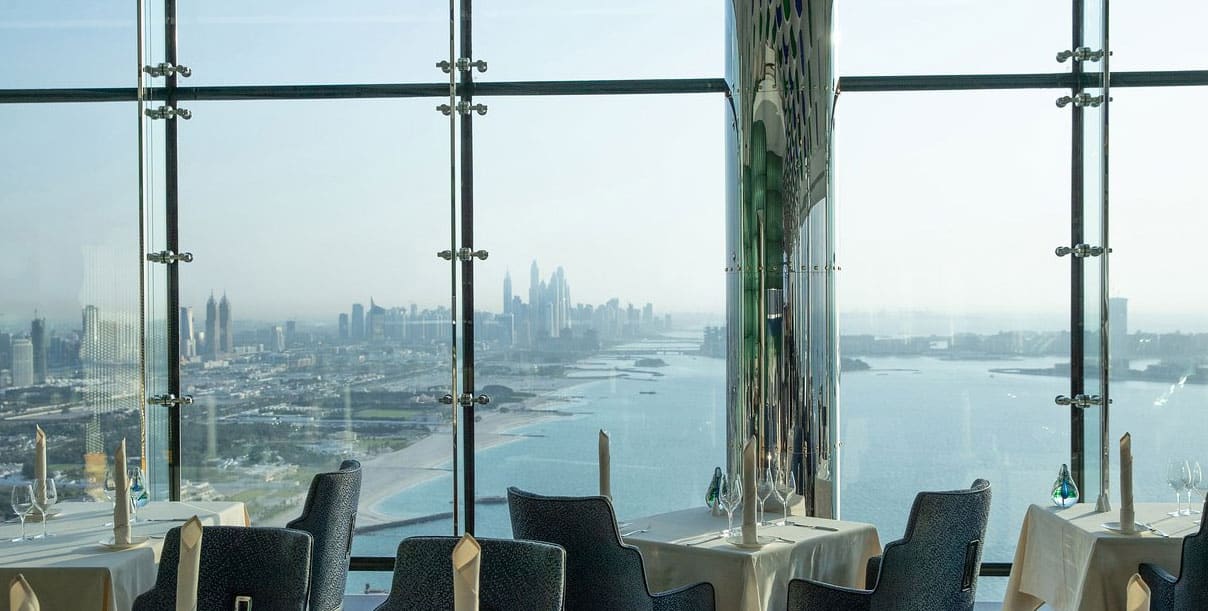 Legoland Dubai: The colorful theme park has 40 rides and attractions in 6 themed areas. Legoland is a theme park destination for children aged 2-12 years in the Middle East. Families can take part in Lego themes throughout the day through interactive rides, water slides, models and building experiences.

Shindagha Historic District: In 1896 Shindagha Historical District was built by Sheikh Saeed’s father. This house displays an attractive collection of stamps, coins, and photos of Dubai during the 20th century. Simple pleasures are also found on the waterway.

Wild Wadi Water Park: Situated in Dubai and facing the stunning Burj Al Arab, Wild Wadi offers 30 rides and attractions for holiday makers of all ages such as couples, solo-travellers, and families. The Wild Plaintiff is based on the story of Juba, which is a famous character of Arab folklore.
This is the first water park in the United Arab Emirates, which is known for its prestigious ride along the Jummera Scarah and the Lazy river ride.

Weslodge JW Marriott Marquis: This is a great place to enjoy the views of the city in the Restaurant Veselodge Salon. The subject is Canadian and American and is a popular food hotspot for residents of the United Arab Emirates. 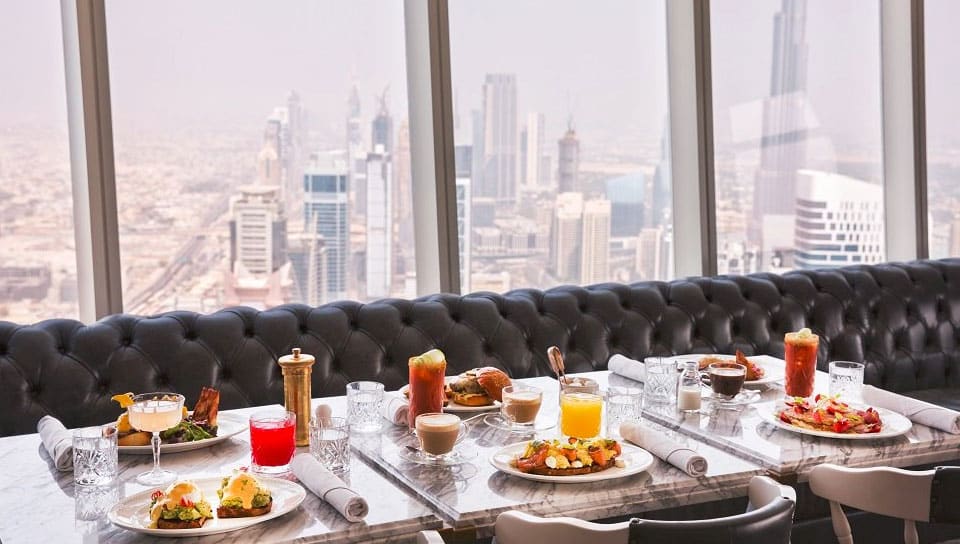 The Dubai Mall Fountains: It is one of the largest dancing fountains in the world in Dubai Mall. This is an unforgettable experience that really moves everyone through the beauty of her dance and song. 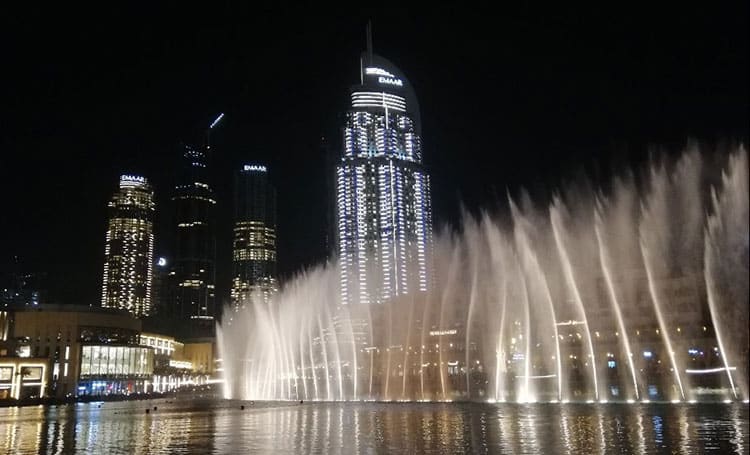 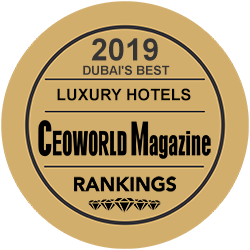 3 Strategies for Improving the Customer Experience

Rhett PowerC-Suite Advisory
Improving the customer experience is one of the best ways for your company to differentiate itself. And with Customer Service...

CEO Advice for Innovating Your Benefits Package Going into 2022

Jodi KovitzC-Suite Advisory
Hiring today is a tricky endeavor to say the least. It’s never been harder or more competitive to hire, engage,...

The Power of Brain Compartmentalization: 4 Steps to Work and Live Smarter

Jeffrey A. MartinovichC-Suite Advisory
Dealing with the high volume of challenges in today's interconnected life can be overwhelming. It’s likely you know at least...

Why Manager-employee Relationship Is Important And Five Strategies To Help Improve It.