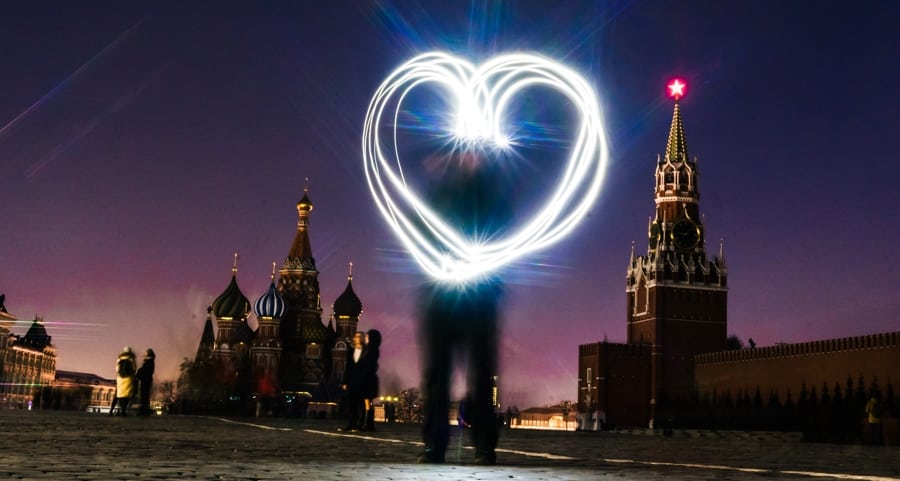 One of the first things you would notice while traveling is cultural differences. Every country, city, region or a community of people can have varying cultures characterized by distinguishable belief systems. These belief systems take forms of practices, which are regarded as manifestations of the ideals of a particular culture.

Whether or not you have traveled much, you must have heard of the most popular and/or stereotyped cultural practices. There are, however, a few quite bizarre cultural practices, which will totally take you off-guard—and these are exactly I am going to talk about in this post.

I have compiled a list of 5 peculiar cultural practices from around the world and will offer you a dive into the mysteries of human cultures which may not be as easy to accept as you might think.

It is commonly understood that different cultures treat the subject-matter of sex and marriage differently. A quite famous but ancient one is “fornication under the consent of the king” which apparently gave way to a casually used acronym (you know what that is!).

In Russia, September 12 is the day of conception (also known as Procreation Day) and celebrated as a holiday in the birthplace of Vladimir Lenin, Ulyanovsk. Couples who conceive on this day and have their baby on June 12 are actually felicitated by the regional government.

In case you are curious about the nature of rewards these couples receive, let me tell you that the grand prize in the year 2007 included an SUV and other prizes included Television, washing machines, and video cameras. 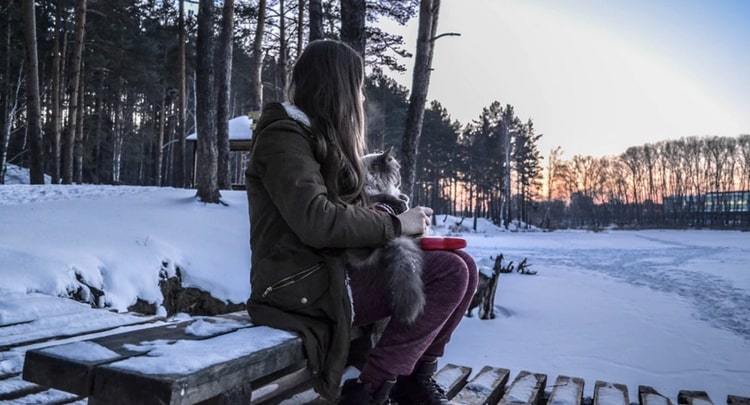 The Toraja People of Indonesia have a bizarre ceremony which involves dead cohabiting with them, quite literally. These people believe that there is life after death and hence, dead must be treated as living among them.

A ritual of these people involves draping the dead in fine garments and parading them across streets upon exhumation. The primary aim of the ritual is to exhume the bodies, have them cleaned up and then ceremonially return them to their place of rest. Once all cleaned up, the dead are put back in their coffin along with gifts. Families are known to put expensive jewelry in the coffins.

So, just in case you were imagining the whole ritual to be really unsightly, let me tell you that except the dead bodies everything about this ritual is ornate. Also, these people enjoy celebrity status in Indonesia so you cannot just brush them off for being so bizarre in their funeral practices.

Being an avid Japanese enthusiast, I was particularly interested in this cultural practice associated with the Japanese.

There is no questioning the importance of table etiquettes in Japan—there is a rule for everything at the table. One such rule is slurping noodles. The sound produced from slurping might annoy a non-Japanese, but for a Japanese, the sound reflects enjoyment.

While this is understood as a cultural practice in Japan, there have been scientific studies done on the effect produced by slurping. A few of them show that slurping vets the appetite and improves flavor.

Floating Away On An Iceberg, Eskimos

Eskimos are communities indigenous to the northern circumpolar area of the earth. These people have a very unique way of bidding farewell to the old or dead, though the practice is very rarely practiced nowadays.

Individuals who are close to death or are dead are set on an iceberg and let free. The community believes in life after death, and that the dead should be sent off in a dignified fashion. Moreover, the practice involving the elderly drifting off on icebergs is symbolic of their release from their family responsibilities.

The use of the left hand is, interestingly, understood as impolite and inauspicious in many cultures, particularly those belonging to India, the Middle East and a few areas of Africa.

While this practice is slowly decaying, there are quite a number of people who still believe that left-handedness is unlucky. So, when traveling to these areas, you might want to switch to right hand; though, you can expect to experience this practice rarely nowadays.

tweet
share on Facebookshare on Twittershare on Pinterestshare on LinkedInshare on Redditshare on VKontakteshare on Email
Ayushi KushwahaMarch 11, 2019